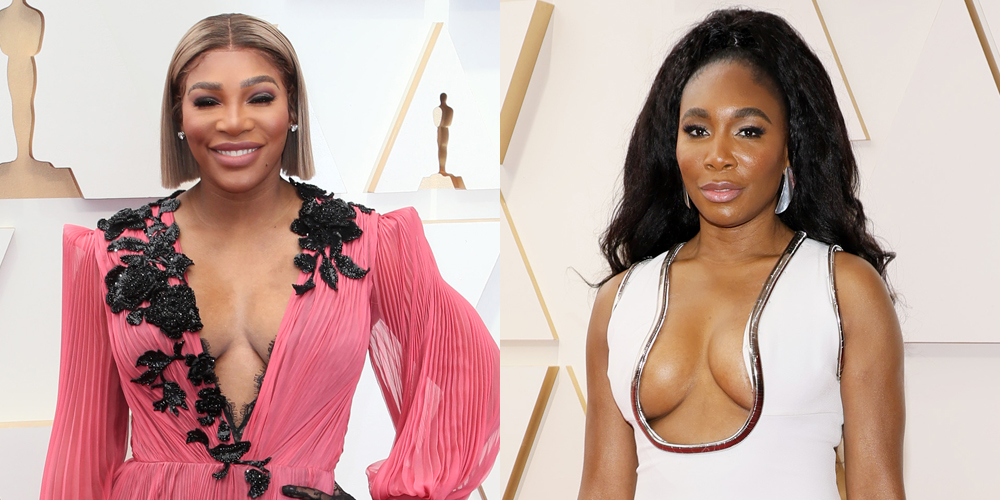 The talented sisters looked gorgeous as they posed in black swimsuits for the March cover of the Legacy edition of the magazine. They discussed the hard work they have been doing since they were children and their hopes for the future. “From such a young age, all we’ve done is work,” 41-year-old Venus told the publication. “So I think for Serena and I to explore that freedom is surreal. We’ve never been free.” She joked that the two will turn to bodybuilding once they retire from their careers.

Venus and Serena made their professional tennis debuts in 1994 and 1995 respectively. Meanwhile, Serena tries not to think about the ‘legacy’ she leaves behind and what will happen after. “That’s something I don’t think about nor do I want,” she said of her legacy. “I don’t want to think about what I’m leaving. I just think about who I am every single day behind closed doors and behind cameras. And that’s what I focus on.”

They were perfectly in sync as they did similar poses for the publication. The cover had Serena lean her head on Venus’ arm as they softly gazed at the camera. Over the course of her expansive career, Serena – who is married to Reddit co-founder Alexis Ohanian – has won 23 Grand Slam singles titles.

The Women’s Tennis Association (WTA) also ranked her singles world No. 1 on eight separate occasions between 2002 and 2017. Venus, on the other hand, hold seven Grand Slam singles titles. Along with several fashion lines, a venture-capital firm, and an interior-design company, the sisters also executive-produced the Will Smith-led film about their early life, King Richard. “I am a dreamer, and I love Marvel,” Serena said. “I think King Richard is like Iron Man and that there still are other stories around it.