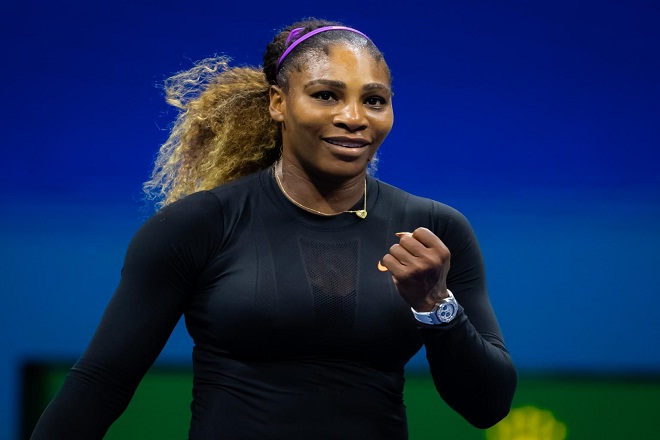 Speaking to Sky Sports Serena Williams’s coach Patrick Mouratoglou commented on Serena Williams losing the recent US Open final to Bianca Andreescu. The Frenchman thinks it’s all right for the American. “I think time is working for her.

I think she was much better at the US Open than she was at Wimbledon and Wimbledon better than Roland Garros. She is getting back in shape and the more in shape she will be the more dangerous she will be. I think she has started to play really good tennis.”

This is the highest pressure anyone can have in life and on the other side of the court she plays girls who have zero pressure because it is their first final. They are going to play many [Grand Slams], they are young, they are excited, enthusiastic so they play without pressure and that makes a big difference.

But at some point she will figure out how to deal with that.” Meanwhile a new documentary about the Serb is on the way. The producer Tom Peri said: “Novak is very nice, relaxed, pleasant and everything we asked him to do was done with ease.

We are happy to cooperate with such a man. We knew about his tennis career, but people in England are generally not familiar enough with the Foundation, and everything he does to help children, especially in Serbia. So it was really nice to open our eyes and see what they do for the youngest.

Andy Murray Talks Health Battle: “I Was In Pain For Six Or Seven Years… I Didn’t Have Good…”

We are making a movie of a few minutes , focusing on the charity activities of the best tennis player on the planel. We spent several wonderful days in Brzeć recording the activities of the Novak Djokovic Foundation. Everything went very well. We are very happy with it.”