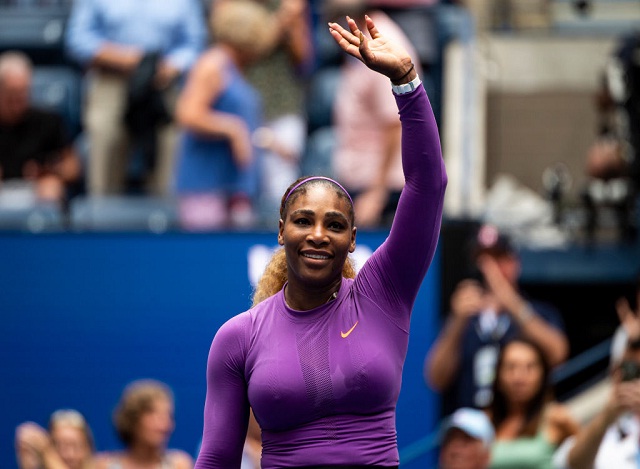 The career of Serena Williams needs little introduction: Her achievements and stature extend far beyond the bounds of tennis. And as she approaches her 38th birthday, those achievements continue to grow.

This week, on the biggest stage in tennis, the Arthur Ashe arena, Williams notched up her 100th US Open match-win, a victory that took her into her 13th semi-final at her home Major.

This will be her 10th semi in a row at Flushing Meadows as she pursues once again the elusive 24th Major title. Her last came in January 2017 in Australia—when she was two months pregnant—but one more would draw her level with the record 24 of Margaret Court. It is a milestone that would surely be the icing on the cake for this remarkable athlete. 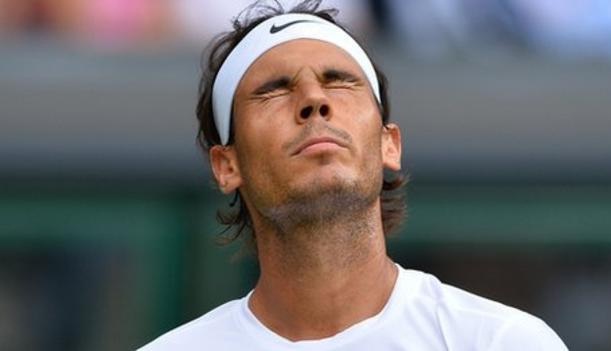 In her way, as if to throw her story into sharper relief, are three women who have yet to win any Major titles, and who are not just a decade younger than Williams but, in one case, almost two decades younger.

The American’s semi-final opponent, Elina Svitolina, is 24, while the other semi will be contested between 22-year-old Belinda Bencic and 19-year-old Bianca Andreescu. All three young women are playing their first US Open semi-final, and all three are targeting their first Major final.

And so each of the last four women standing in the last Major of 2019 has cause for both celebration and for hope when they step into that vast cauldron of a tennis court. Here, then, are some of their ‘reasons to be cheerful’.

Williams has 23 Major titles among a total of 72, the last coming at the Australian Open in 2017. 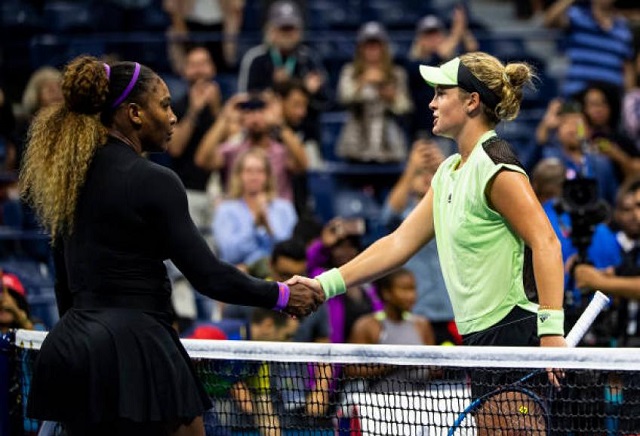 Catherine McNally: “I Have So Much Respect For Serena Williams For Coming Back After Having A Baby.” McNally Also Credited Her…

· Svitolina became the first Ukrainian woman to compete in a Major semi-final at Wimbledon, is the first to reach the US Open semis, and is bidding to become the first to make a Major final.

· If Williams reaches the final, she will equal Chris Evert’s all-time record of 101 US Open victories.

· Svitolina is the only semi-finalist yet to drop a set and has also defeated the most number of seeds.

· If Williams reaches the final, she will set the longest gap between first Major final and most recent, just three days short of 20 years. She is also bidding to become the oldest Major finalist in the Open era.

· Williams has lost in the US Open final three times, including last year. Each previous time, she has gone on to win the next year.

Bencic, No22, vs Andreescu, No15: head to head, first meeting

Bencic owns three WTA titles, her most recent in Dubai this year.

Andreescu has won two titles, both this year, in Indian Wells and Toronto. 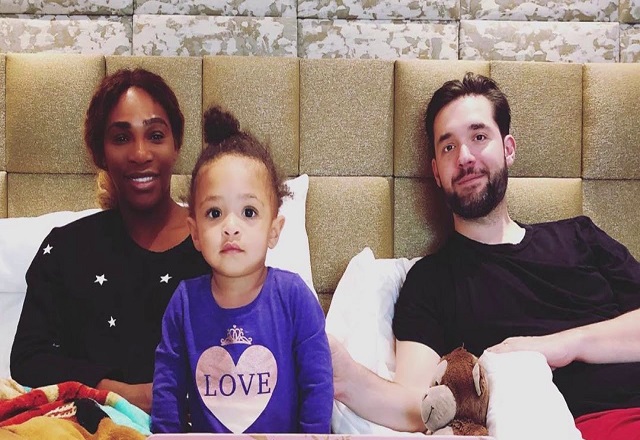 0.
· 19-year-old Andreescu is the first teenager to make the last four at the US Open since Caroline Wozniacki and Yanina Wickmayer in 2009.

· Andreescu and Bencic are both aiming to become the second women from their countries to reach a Major final, following Eugenie Bouchard and Martina Hingis respectively.

· Andreescu lost in the Round 1 of qualifying here in the last two years, and is competing in just her fourth Major main draw. Only six women have reached a Major final in four or fewer main-draw appearances.

· Bencic has a four-match active win streak vs No1 players following her win over Naomi Osaka in Round 4.

· Average ranking of Bencic’s opponents, 58, including three seeds, among them No1 Osaka.

· In October last year, Andreescu was ranked No243

· In March 2018, Williams was No491 on her return from maternity leave

· In September 2017, Bencic was No318 after struggling with multiple injuries (including wrist surgery)

· All three will be ranked in the top 10 after the US Open—a debut for Andreescu, and a return for the first time since June 2016 for Bencic.

· Svitolina will rise to No3 with her semi run and No2 if she wins the title.

Who Is Andy Murray’s Wife, Kim Sears? Meet The PREGNANT Woman That Takes Care Of Andy Murray & His Kids…