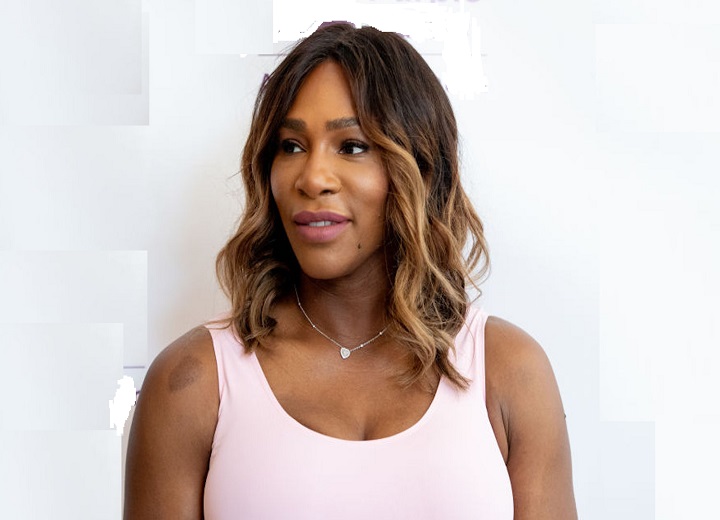 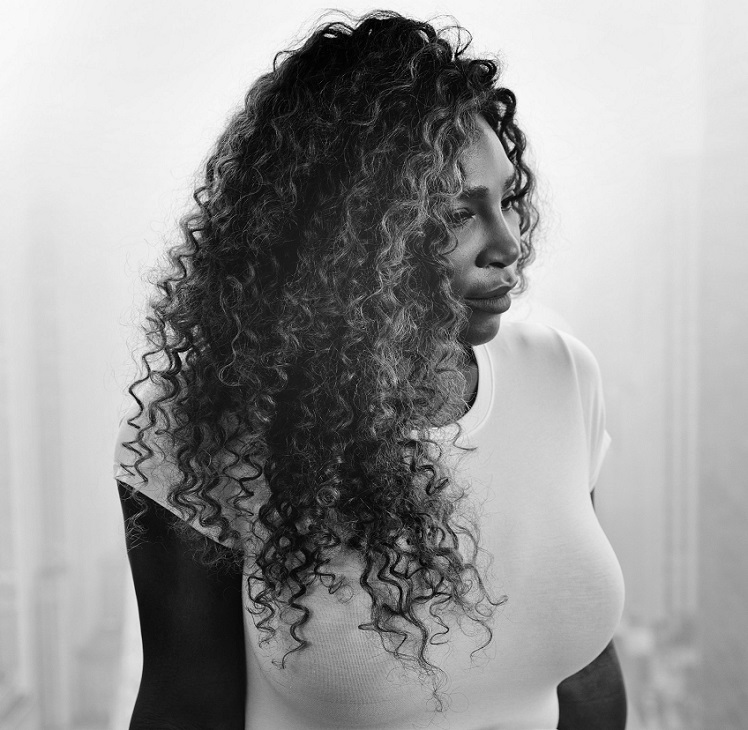 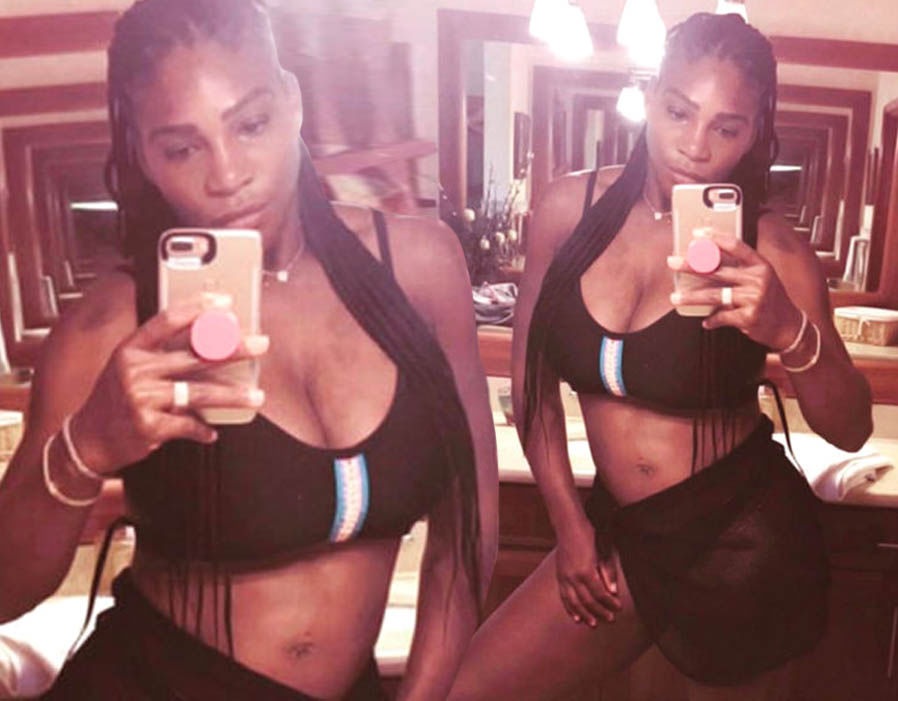 Also WTA had removed its message of congratulations, but last night, Serena’s publicist, Kelly Bush Novak, confirmed the news to the media, saying that she is due to give birth this fall, probably at the end of September or October. 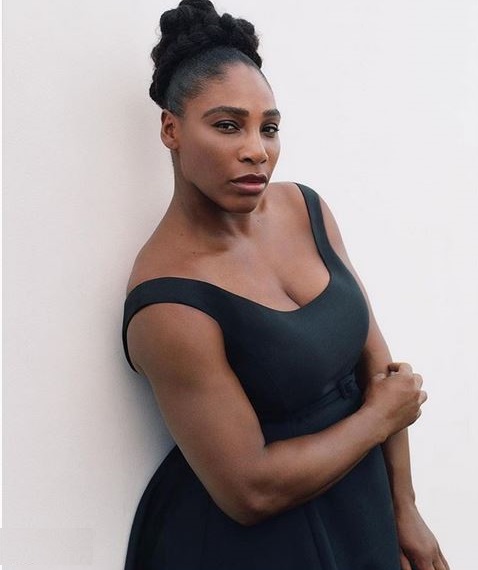 The 2017 season is already ended for her, confirmed her management, which added that the player ‘intends to comeback in 2018’. 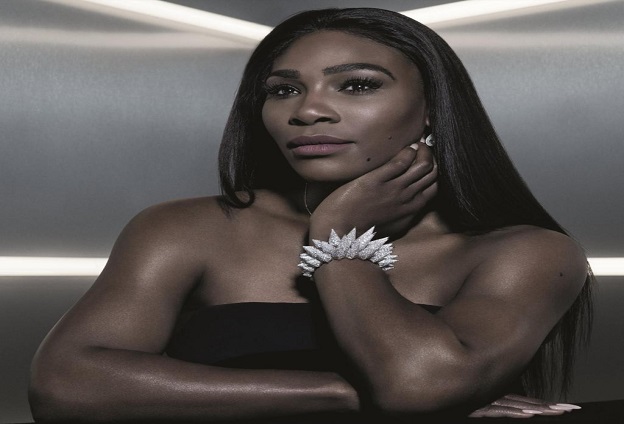 Serena Williams talks about her pregnancy

Serena Williams intimated that she would prefer to give birth to another girl child.

Serena Williams Is Worried It’s Too Late To Give Her Daughter A Sibling: ‘That Ship Has Sailed’ 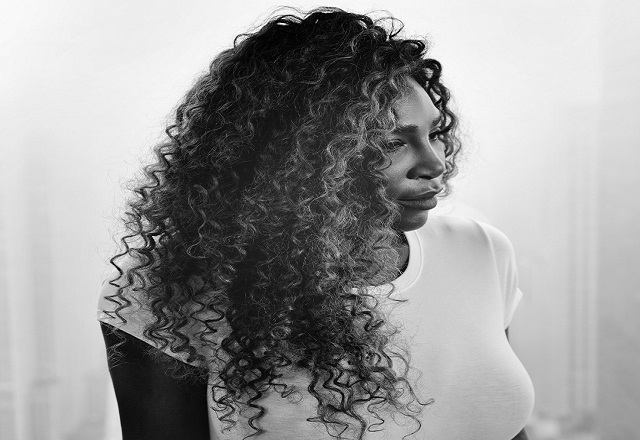 “She’s 3 and I always wanted [them to be closer in age] because I am so close to my sister [Venus],” Serena continued.