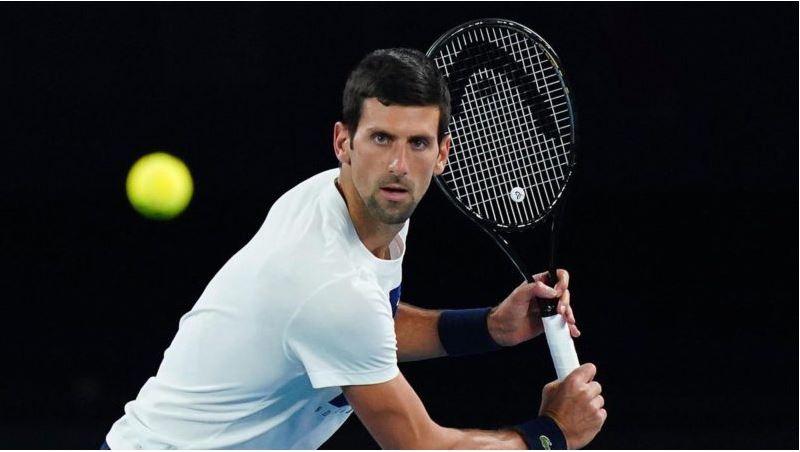 At first people may think Novak Djokovic and Marin Cilic probably aren’t friends due to some silly geopolitics. But they are great friends despite all that, and as it turns out, they may be more than friends soon… on the tennis court that is. 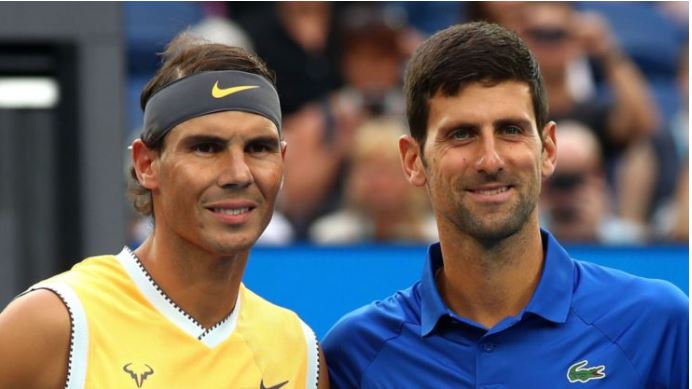 Novak Djokovic hails from Serbia, while Marin Cilic comes from Croatia. The two countries have one of the worst relationship between neighboring countries as you will ever see. A bloody history between the two has kept the animosity going for long.

Novak Djokovic and Marin Cilic’s friendship
Sports takes a very different meaning when two countries with less than good relations play each other. Serbia and Croatia have an intense rivalry when it comes to team sports like basketball and football. 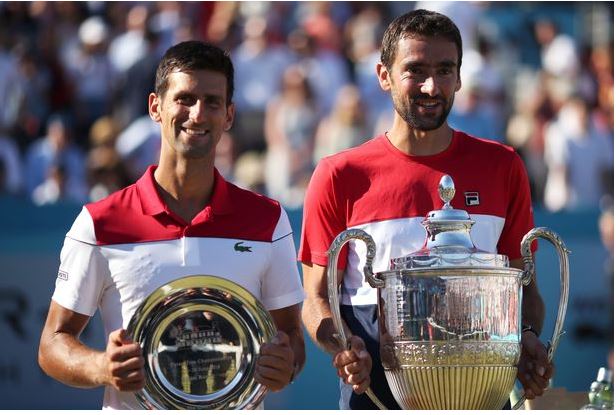 Djokovic and Cilic, however, do not have any kind of animosity between them. The relation between their respective countries is not reflected in the bond between these two. They often practice with one another, they cheer and hope for the best for one another.

In 2013, Marin Cilic had a rough time in his career. He was banned for nine months after he failed a doping test. He was adamant that he never doped, but may have inadvertently ingested traces of the banned substance through glucose.

In such turbulent times, Djokovic stepped up and gave his full support to the Croatian. And as it turned out later, Cilic was indeed innocent and the authorities lifted his ban. But he never forgot Novak’s support. 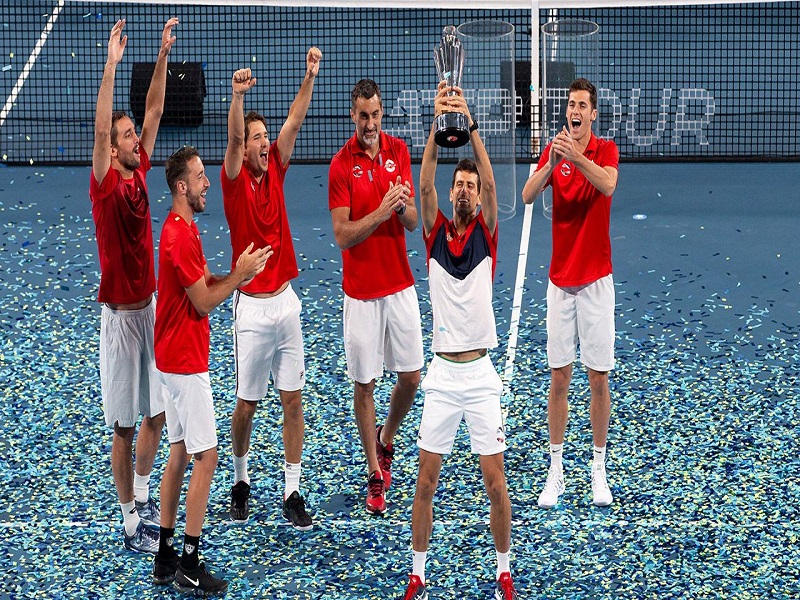 “I was very surprised with Novak. He stepped up for me. I think rarely you’ll see someone at the top of any sport expose themselves like he did. I’ll be very grateful to him for the rest of my life for the way he supported me. It made me stronger inside and I don’t get stressed by some difficult times or some difficult days.”

And as it turns out, now, they will partner up and play together as well. The pair have decided to give the world a Serb-Croat duo on the court. They will play doubles together at the Dubai Duty Free Tennis Championships.

Unbeaten Djokovic Joins Tsitsipas, Monfils In Dubai; All You Need To Know 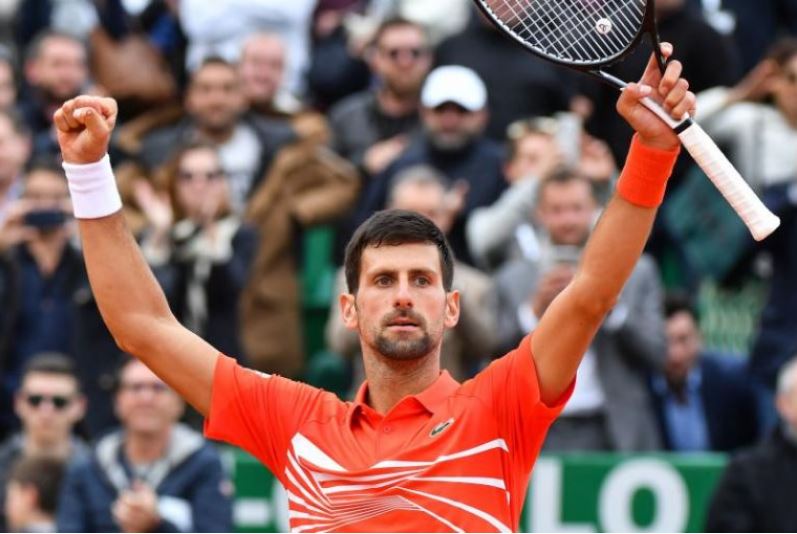 Novak Djokovic looks to continue his perfect start to the 2020 season next week at the Dubai Duty Free Tennis Championships, an ATP 500 tournament. Djokovic comes to Dubai with a 13-0 match record this season in singles (and 2-0 in doubles). He led Serbia to the inaugural ATP Cup title and won a record-extending eighth Australian Open crown to clinch his return to No. 1 in the FedEx ATP Rankings. He will be looking to reclaim the Dubai title after winning four titles in five years from 2009-11 and ’13. 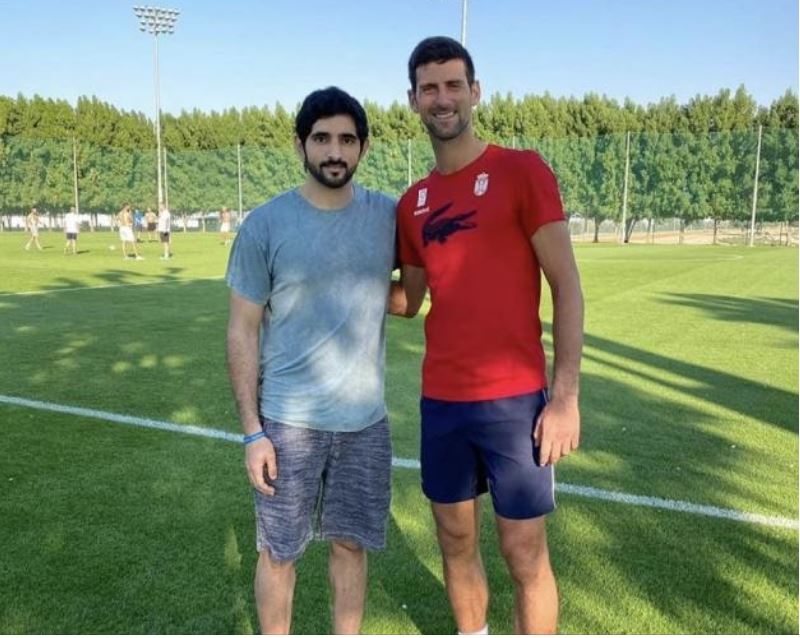 The 2020 Dubai field additionally features Fabio Fognini, Roberto Bautista Agut, Andrey Rublev and Karen Khachanov. Rublev, 22, will also be going for his third title of 2020 after winning the Qatar ExxonMobil Open and Adelaide International in the first two weeks of the year.

Here’s all you need to know about the Dubai tennis tournament: when is the draw, what is the schedule, where to watch, who has won and more. 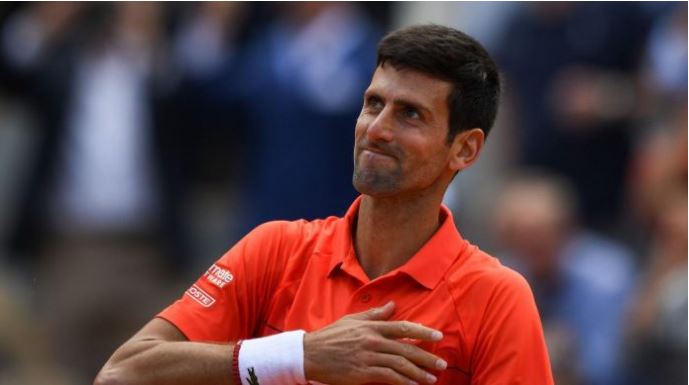 How To Watch
Watch Live On Tennis TV
TV Schedule 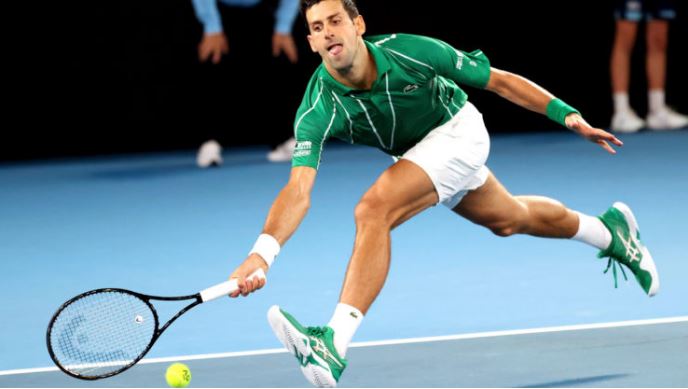 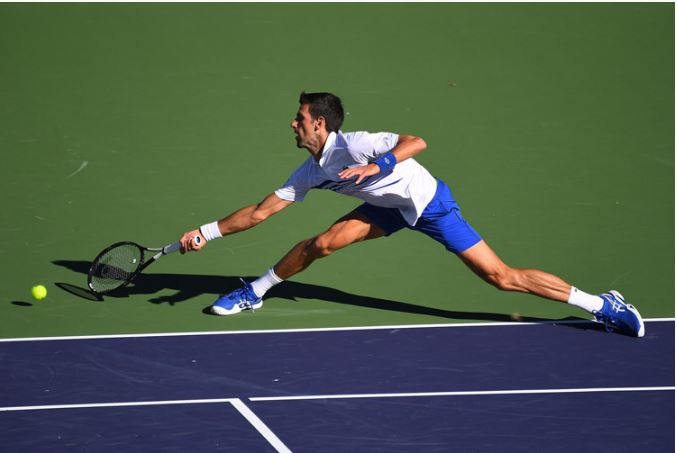 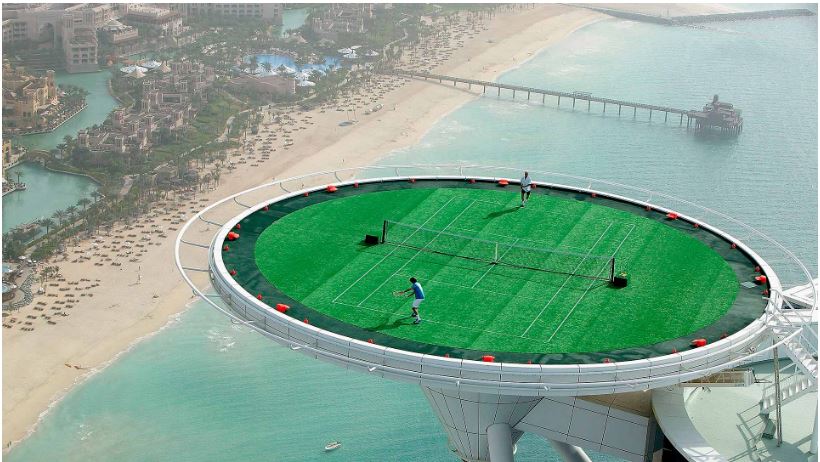 Did You Know… In 2005, Roger Federer and Andre Agassi had a friendly hit high above Dubai, on the helipad of the Burj Al Arab. “This was an absolutely amazing experience,” Agassi told ATPTour.com. “When you first get over how high you are and start playing, it’s an absolute joy and it was a great time. I had no issues with the height as long as I didn’t have to bungee jump off the side.”

Serena Williams Looks Radiant While Sunbathing On ‘Day Off’-All you need to Know….

Rafael Nadal: ‘I don’t care if I finish ahead in……see full details….