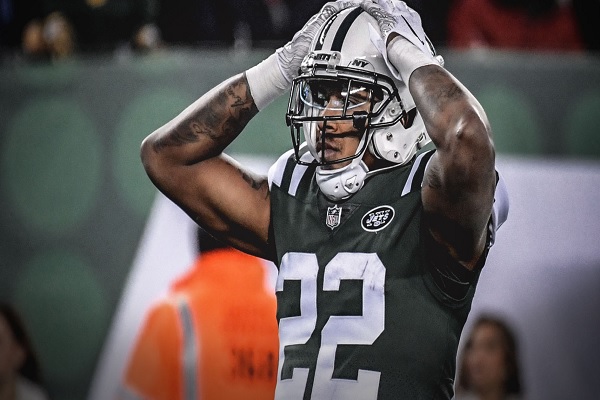 The Jets secondary is now dealing with a depth issue as veteran Trumaine Johnson suffered an injury over the weekend.

According to multiple reports, Johnson hurt his hamstring during Sunday’s practice. The eighth-year cornerback left the field after picking off quarterback Sam Darnold and running it back. He never returned.

Johnson is scheduled to undergo an MRI, and coach Adam Gase seemed concerned about the severity of his injury.

“Anytime a guy that makes a living running has a hamstring (issue) you just kind of see how it goes,” Gase said, via Newsday. “We’re just going to have to get him a lot of treatment, keep strengthening him up and get him back as fast as possible.”

An ESPN report has already noted that Johnson will be “sidelined indefinitely.”

Johnson missed time last year with a quad injury. He had 40 combined tackles and four interceptions, one he returned for a touchdown, in 10 games during his first year with the Jets.