Today, 24 years ago, a historic 1996 NBA draft took place, something which stands among the greatest of all time. And so does the one that let LeBron James start his NBA journey in 2003. Though many would go on to compare the players over the years, but undeniably, both these drafts brought immense talent to the league.

Back in 1996, Georgetown University boy Allen Iverson was drafted by the Philadelphia 76ers as their first overall pick. Along with him were legends such as Kobe Bryant, Steve Nash, and Ray Allen. That draft was purely golden. After so many years, all these names together seem amusing. 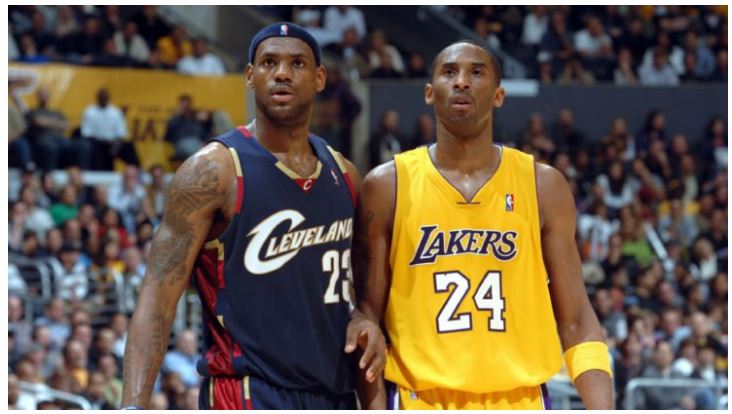 This draft at Madison Square Garden produced four MVPs and 19 championship rings in total. The players picked that year have made 64 All-Star appearances to date.

Kobe Bryant was initially opted by Charlotte Hornets as the 13th pick overall but then got traded to the Los Angeles Lakers. He won five championships and played 18 All-Star games. 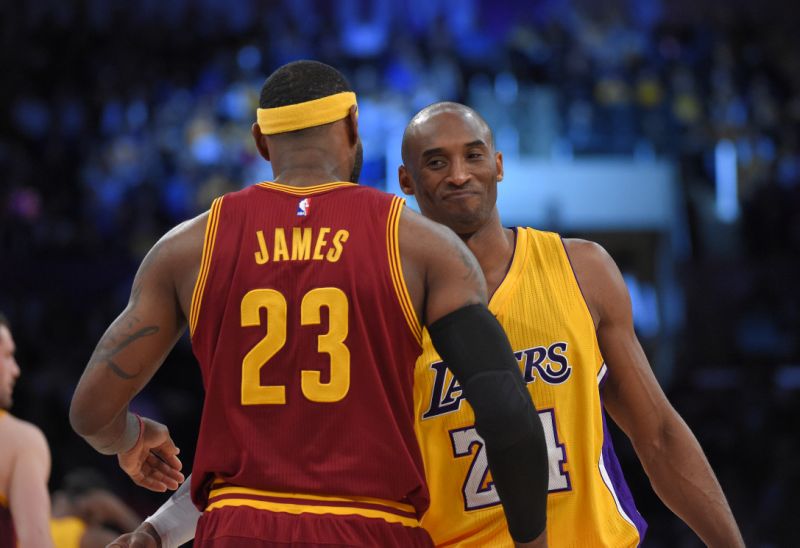 Over the years, the two players who began their tremendous NBA careers together, Bryant and Iverson, became fierce competitors in the league. While Kobe won the dunk contest as a rookie, AI took the Rookie of the Year to his name by averaging 23.5 PPG and 7.5 APG in 1997. The two also met in the NBA finals five years later.

Additionally, this batch of players has four Hall of Famers, which is once again an incredible figure. 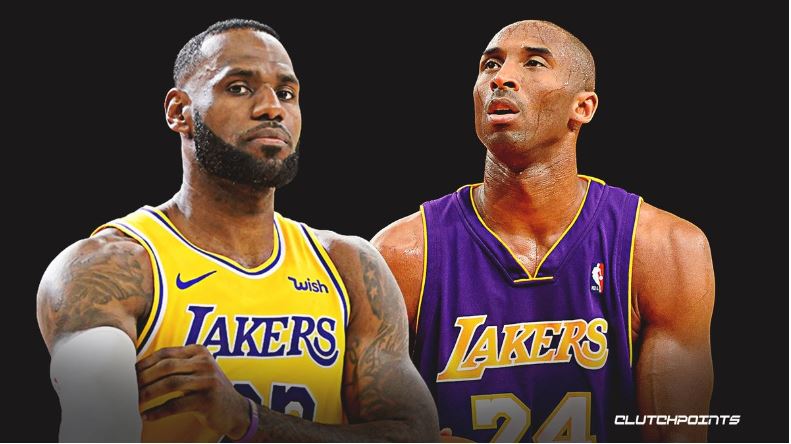 The big man, LeBron James, was drafted by the Cleveland Cavaliers as the first pick in the 2003 NBA draft. This year produced the likes of Carmelo Anthony, Chris Bosh, and Dwyane Wade as well.

The number of championships this batch has won is a massive 26. LeBron became the Rookie of the Year and eventually won the finals MVP thrice in his career. He made his name in the GOAT debate with impressive performances and an outstanding career. 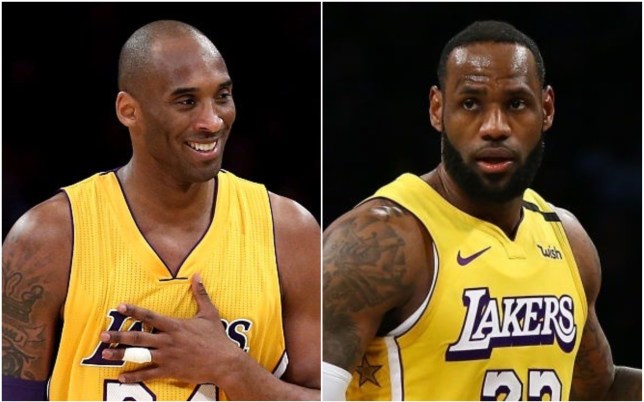 Dwyane Wade was another star who won hearts. He became the scoring champion in 2009 and an All-Star MVP a year later. Moreover, nine players picked in that have participated in the All-Star game.

These iconic NBA drafts filled the league with some of the best ever seen. The debate of the better one will still go on.

“It Wasn’t LeBron James’ Idea”: Executive Producer Looks Back at “The Decision” Ahead of the Release of its Backstory