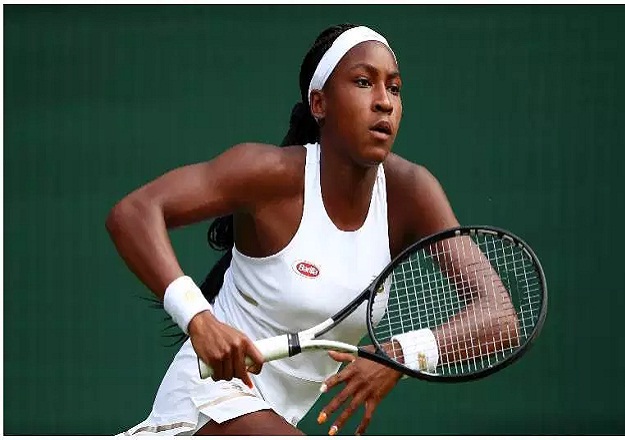 The 17-year-old American announced herself to the world in defeating Venus Williams in the first round of Wimbledon 2019 as a 15-year-old, beating her again at the 2020 Australian Open. Gauff is yet to face Serena Williams in a match.

‘What drew me to them was how they play,’ Gauff said of the Williams sisters in a press conference recently.

‘And just seeing someone coming from where they came from make it big on tour is definitely inspiring for my dad to get me to start playing,’ she added. 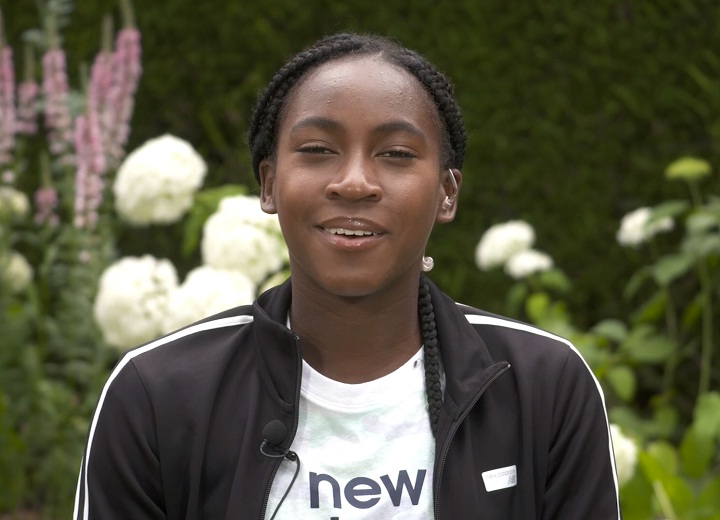 ‘I kind of modelled parts of my game after both of them.’

Gauff has drawn comparisons to both Venus and Serena Williams ever since she burst onto the tour.

‘And definitely the off-court, what they’ve done for the game and fighting for equality and all that is super inspiring.

‘And that’s also why I always look up to them.’

Coco Gauff plays Tsvetana Pironkova in the Charleston Open as her next match on the WTA tour.

With so much media expectation, Gauff is choosing to focus less on what fans and critics are saying of her game, and more on tennis itself. 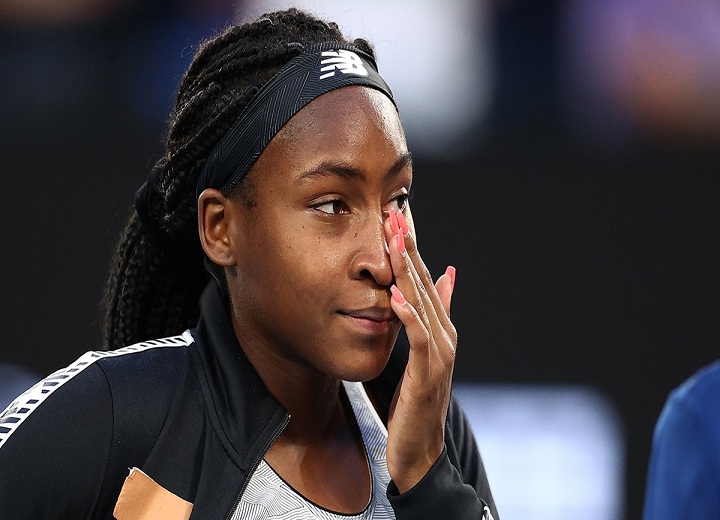 Still just 17 years of age, Coco Gauff is continuing to show remarkable maturity. As one of the world’s leading tennis players, the teenager has also become a leading voice in the fight against racial injustice and has now taken the purposeful decision to limit her time on social media.

With so much media expectation, Gauff is choosing to focus less on what fans and critics are saying of her game, and more on tennis itself.

“I think I was just trying not to be on social media as much because a lot of people have opinions on you and how they think you should play,” she admitted.

It’s a bold move for someone so young, who has grown up in an era where social media has captured the world. It’s even bolder and braver to decide to ignore the external voices, commenting on her every move, and instead pay attention to her own path to success.

Though it is commendable that Gauff is taking such steps in the best interest of her game, in truth, she needn’t be worrying about her form at all.

Having made her professional debut less than two years ago, the American is the youngest WTA singles title winner since 2004. Added to this, she’s reached the fourth round of both Wimbledon and the Australian Open, with impressive wins against some of the sport’s most elite names.

In Melbourne last year, Gauff knocked out current champion Naomi Osaka –– one of the few to achieve this feat in recent times and perhaps indicative of the level where Gauff herself can eventually aspire to be.

But, these noteworthy wins against renowned players have not been merely a fluke. Indeed, the American’s gradual rise through the rankings proves that she is getting better and better. 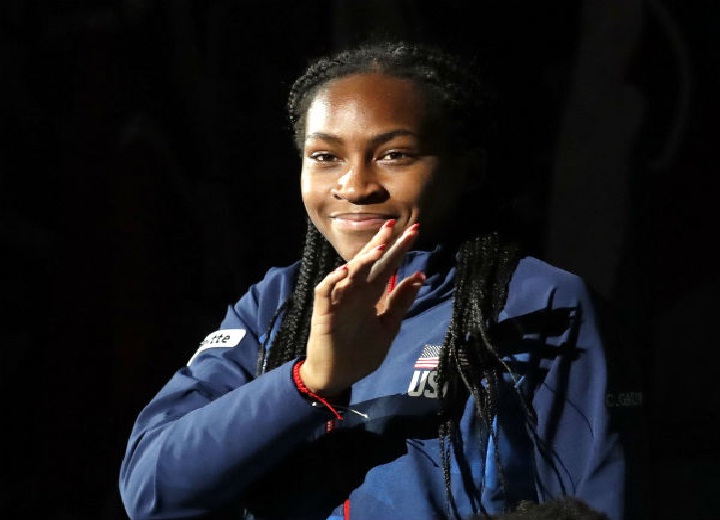 Gauff started the year ranked 48th –– she is now 36th, having reached a semi final in Adelaide, a quarter final in Dubai and now the last 16 of the Charleston Open.

Wins against Tsvetana Pironkova and Ludmilla Samsonova have been relatively convincing and Gauff will now face her compatriot Lauren Davis this evening.

Even if she doesn’t win, it’s still been yet another promising week. For those that choose to scrutinise the small details, just remember that she’s 17-years-old.

For those that want to cast doubts over her serve, find fault with her backhand or denounce her net play, please consider she’s 17-years-old.

And, the very fact that this 17-year-old is being mentioned in the same breath as the rest of the world’s greatest players, speaks volumes to how good she will inevitably become.

Related Topics:cuco gauff
Up Next

Serena Williams Has Just Droped The Sweetest Pic But Only One Thing Makes It More engrossing.

Simona Halep Confidently Reveals: ‘I Am Not Scared!’ Burn Off The Anxiety.