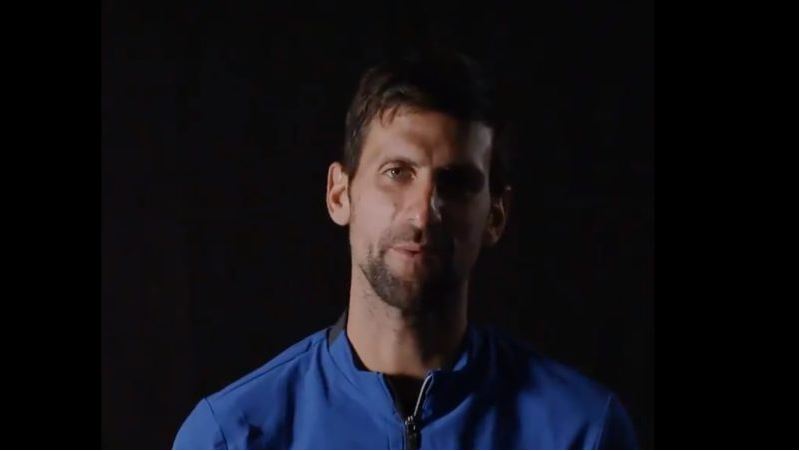 Novak Djokovic will play in this year’s Miami Open which begins on March 23 and will conclude on April 5. The ATP Masters 1000 event is one of the biggest titles on the ATP World Tour. Miami Masters, along with the Indian Wells Masters makes up the ‘Sunshine Double.’ 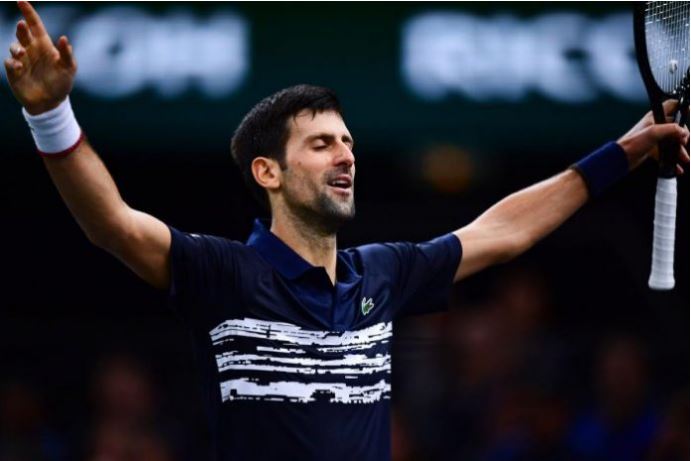 Miami Open is also considered one of the biggest tournaments outside of the Majors. It boasts of one of the highest number of attendances each year, other than the Grand Slams.

Novak Djokovic participation confirmed
Miami Open has confirmed that Djokovic will play in this edition of the event. The Serb has a very good track record at the tournament, having won the Masters six times in his career. Djokovic, along with Andre Agassi, holds the record for most titles at the event. He will look to become the sole record holder this year.

The Miami Open is also the very first ATP 1000 title Novak won, way back in 2007. He has since become the only man to win all 9 Masters titles. Moreover, he also has a total of 34 Masters titles which is the second most in the sport’s history. Should he capture the title again this year, he will equal Rafael Nadal’s record tally of 35 Masters titles

Novak said some nice things about the event after confirming his participation.

“I love coming back to play in Miami because it’s home to some of the greatest tennis fans in the world.”

this is high praise indeed from the World No. 1. Especially given his love-hate relationship with tennis fans in general. Miami, though, is somewhat different to most other venues. Fans here appreciate good tennis, and it does not get better than the Serbian.

Djokovic will look to continue his great start to the season after winning the ATP Cup and Australian Open. While the hard courts are different Down Under than those in the USA, it is still Nole’s best surface.

Roger Federer won the event last season, which was also his 101st career title. He is scheduled to try and defend his title this year. Most top players will play in the event given it’s a Masters tournament.

Novak Djokovic has a very uncertain relationship with the fans everywhere on the globe. It is a huge talking point every time he plays in a crunch match. Srdjan Djokovic, father of Novak , gave an interview after the Australian Open in which he made a few comments. He expressed his views on the crowd support his son gets in most, if not all, cities around the world. 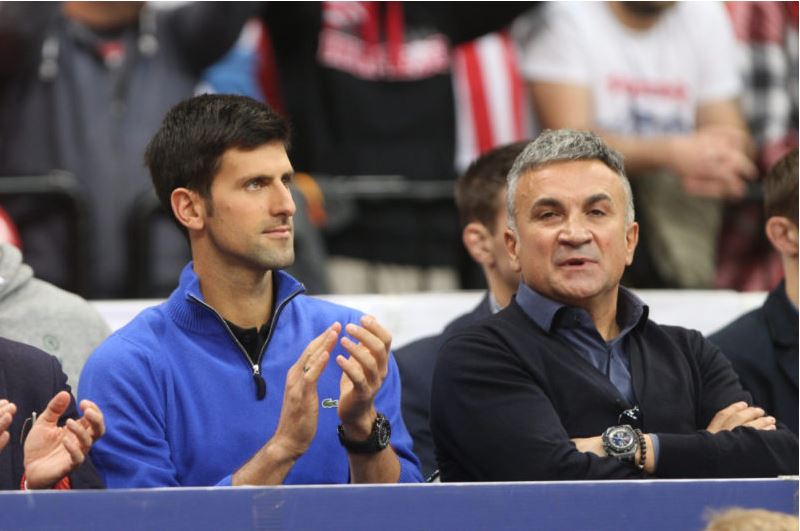 Novak is never truly the crowd favourite, especially when he plays Roger Federer or Rafael Nadal. Many expected the Serb to have the majority of support in the 2020 Australian Open final against Dominic Thiem. Alas, it was not so.

Despite being the most dominant force ever at Australian Open with a record 7 titles before 2020, the crowd was inclined towards his opponent. You could see it irritated him somewhat, but ultimately it mattered little as he captured his 8th crown.

The Serbian fans present tried their best to make as much noise for their man as possible. However, there was no doubt the crowd favored Thiem over Nole. The neutral fans too cheered for the Austrian.

Novak Djokovic
Following Novak’s 2020 Australian Open victory, Srdjan was answering some questions. Inevitably, up came the topic of the crowd support for his son. He spoke his mind.

“7 time Australian Open champion plays on centre court where he never lost any match, in the final, and he plays against some Austrian and they cheer for the Austrian, just imagine that disrespect to Novak. That’s just unbelievable but it’s the same way as in London, New York, it’s better in Paris, and the same(bad) in Madrid.”

This does indeed ring true in Majors where Novak hardly ever has good support, let alone being the crowd favourite. The best example of this is last year’s Wimbledon final. The crowd did not care about it’s blatant bias against the Serb, cheering on the inherent fan-favourite.

Srdjan said this was perhaps due to the fact that a Serbian had dominated the sport for the last decade. Something that the people could not comprehend in a sport for the rich. However, he was confident that his son was on his way to becoming the best player in history.

“Cheering against him only gives him additional energy and he will become the best player in history by every parameter. He is the best in every aspect and he is Serbian from Serbia and when he ends his tennis career, he will live in his country in his city.”

He also had a few things to say about Rafael Nadal, who he believes could not handle the support Novak had at the ATP Cup. he urged Nadal to be a man and a sportsman and tell Novak “well done.”

“In Sydney, when Serbia won ATP Cup, there were many Serbians and Nadal couldn’t handle that and that happens to Novak for the past 15 years and he never complains.”

Srdjan does not hesitate to be vocal about his opinions, especially when it comes to his son’s tennis career. While many look at these comments as disrespectful, you have to understand that at the very root of it, it is a father talking about his son. No doubt it aches him to see his son always fighting for the love of the fans despite all his achievements.

but let’s be honest, Novak Djokovic does not need the crowd to win titles. If he did, he wouldn’t be one of the greatest players in the sport.

‘Andy Murray could have won a calendar or career Grand Slam if not for injury,’ says legend Rod Laver