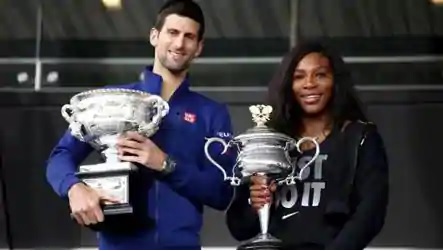 In recent days, Craig Tiley, CEO of Tennis Australia, has made it known that the best players in the world (Novak Djokovic, Rafael Nadal and Dominic Thiem, as well as probably Serena Williams, Ashleigh Barty, Simona Halep and Naomi Osaka) will be able to spend the period quarantine not in Melbourne like everyone else, but in Adelaide, where an exhibition event with eight participants should be held shortly before the start of the Australian Open (A Day at the Drive, as it should be called).

There was no shortage of criticism against this decision, including that of the current world number one Novak Djokovic, who would also benefit from this different treatment. The Frenchman Jeremy Chardy, born in 1987, also raised doubts on the issue.

He played in the quarter-finals in Melbourne in 2013, beaten in three sets by the Scottish Andy Murray. Chardy has won only one career title: it is the 2009 Mercedes Cup in Stuttgart, victorious over Victon Hanescu.

During his career he also reached the final in Johannesburg in the same year and that of ‘s-Hertogenbosch in 2018, beaten respectively by Jo-Wilfried Tsonga and Richard Gasquet. 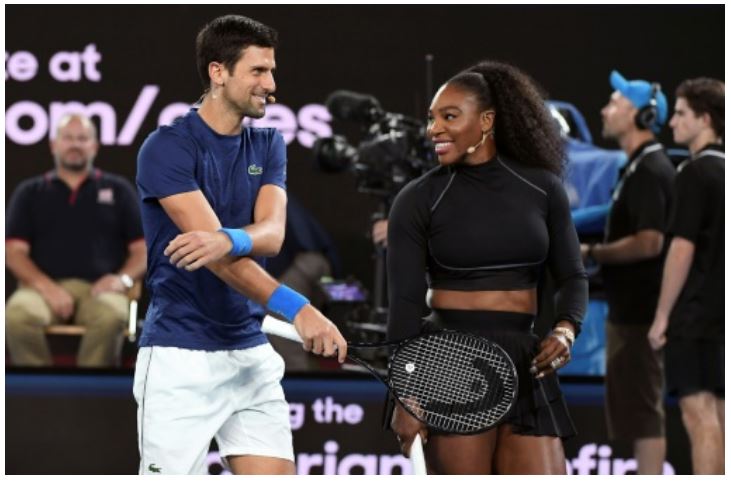 Former world number 25, today Jeremy is out of the top 70 of the ATP rankings.

“This news came unexpectedly and is suspicious, to put it mildly,” the Frenchman commented to L’Equipe.

“The best in the world will also have the opportunity to use a gym in the hotel and to do their exercises that will not fall within the five hours allowed. Everyone can get out. They will lead an almost normal life. They already have a lot of privileges.

If they can do more activities than us, theirs won’t be the same preparation. And it’s strange for a sport where we should all be on the same level.” 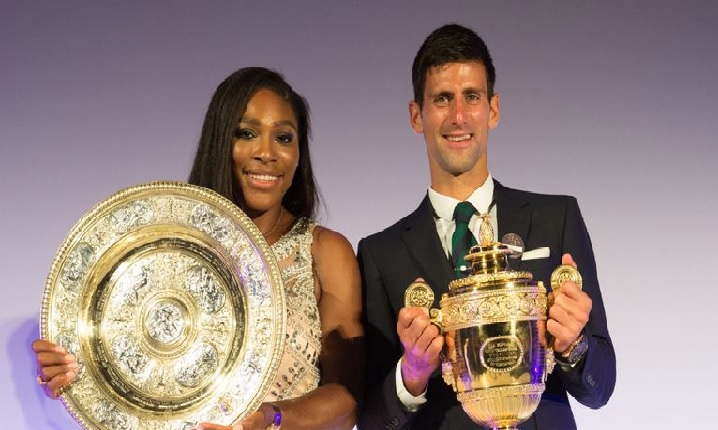 At the Australian Open 2020, Chardy did not pass the first round of the main draw: his path was immediately broken against the Belgian David Goffin, who had the better with a score of 6-4 6-3 6-1

The greatest tennis stars on the planet, like Novak Djokovic, Rafael Nadal, Andy Murray, Serena Williams, Naomi Osaka, Ashleigh Barty, Simona Halep and all the others, will come back for the upcoming Australian Open 2021, which will be held in Melbourne from 8 February: it will be the most awaited sports event of the first part of the new season. 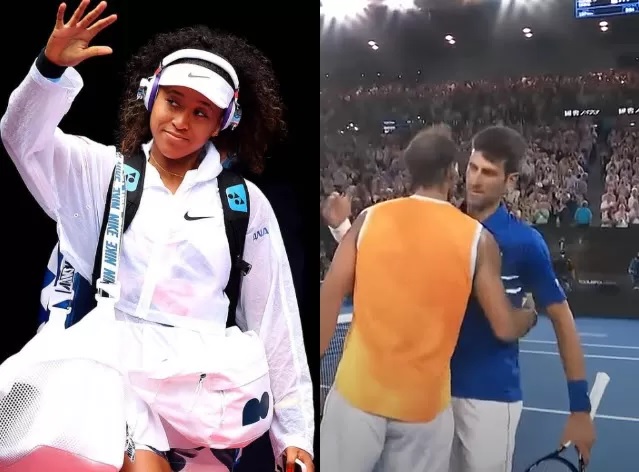 It will be a very spectacular season, and all of us hope without the problems of the last one, with some presence of the crowd in the courts across the world.

Roger Federer, after he said he will not play the Australian Slam, should come back on the court, for the joy of his fans, at the end of February or at the beginning of March. 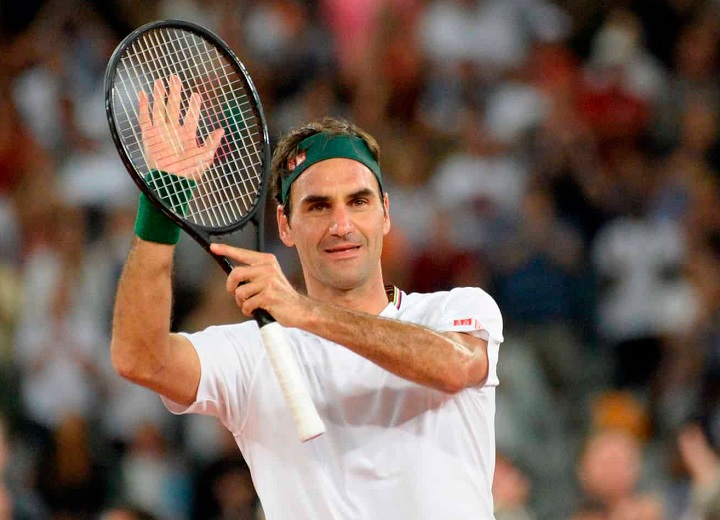 The new season has yet to begin but there is already a desire to put a disastrous 2020 behind us from all points of view and start the new year with the first Grand Slam of the year in the hope that the pandemic can slowly regress and bring back the planet to live seriously and also allow the world of sport to perform in front of the general crowd.

Naomi Osaka Wants To Stay Away From Social Media