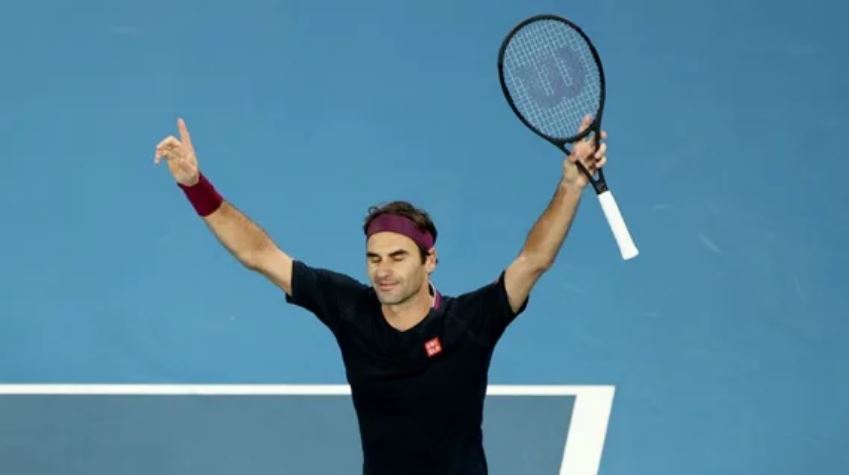 On Friday night, Swiss tennis legend Roger Federer defeated Australian star John Millman in a five-set thriller at the ongoing Australian Open 2020, to progress to the fourth round of the competition.

Overall, the scoresheet read 4-6, 7-6, 6-4, 4-6, 7-6 in the former World No.1’s favour as he won the second, third and fifth sets after losing the first and fourth sets. The second and fifth sets ended in tie-breakers.

The super tie-breaker at the end of the fifth set was the best part of the match, as Federer was initially trailing behind at 4-8, before hitting six points in a row to beat Millman by a whisker. After the game, the Swiss maestro himself admitted that the 30-year-old gave him a very tough time.

Meanwhile, the 20-time Grand Slam winner himself revealed what was going through his mind, while playing the super tie-break. 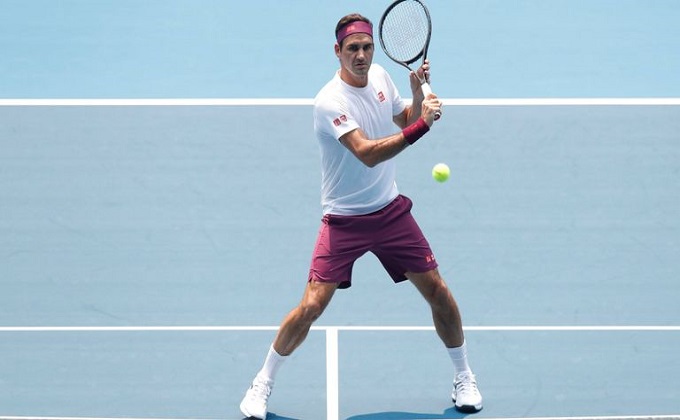 He said: “I mean, at the moment itself, it’s very gruelling and very, at times, very disappointing, you know, that you are in situations where, I don’t know, you get broken in the fifth or you’re down in the super breaker and lose the first set. It’s not a big deal yet, to be honest.”

“That’s when you really start wondering, you know, like why couldn’t I close this match earlier and all these things?”

“Then all of a sudden you turn the whole thing around within, like, two minutes and it was so worthwhile, you know, everything that I have gone through.”

“I think if I do play tennis it’s because of winning titles, trying to win as many matches as possible, enjoy myself out on court but also being in epic matches like this. Doesn’t always have to be finals, I guess.”

“As long as the crowds are into it, you have a great battle with an opponent who you really admire and respect, it’s a good feeling.”

“I’m happy I had that match tonight. I hope I would feel the same way also if I would have lost, to be honest.” 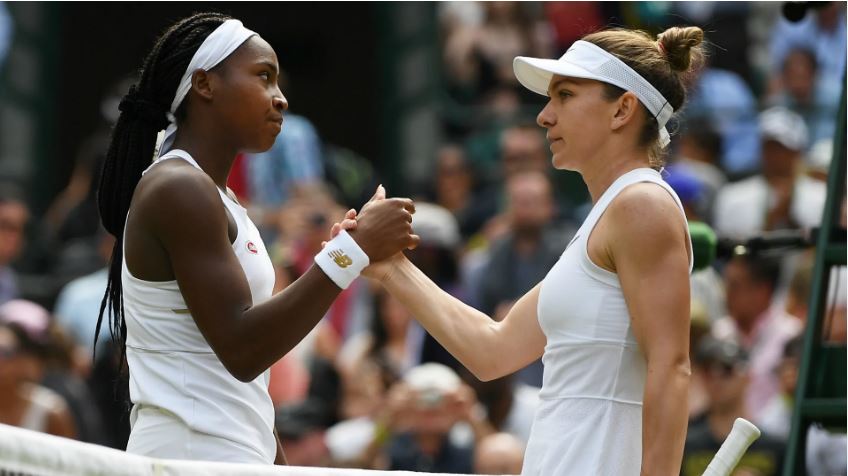 Coco Gauff is in the Australian Open fourth round and one of the tournament favourites, Simona Halep, thinks she is close to major glory.

Simona Halep believes the run to the Australian Open last 16 by Coco Gauff is a “great thing” for tennis and expects the 15-year-old to win a grand slam “soon”.

Gauff stunned defending champion Naomi Osaka in the third round to match her best career performance at a major, which she previously achieved at Wimbledon.

The American was knocked out by eventual tournament winner Halep in the fourth round at the All England Club.

Both players are in contention for glory in Melbourne after the fourth seed joined the teenager in round four with a 6-1 6-4 win over Yulia Putintseva on Saturday.

Halep was asked about the contrast in women’s tennis between Gauff thriving at 15 and Caroline Wozniacki retiring at 29 at a time 38-year-old Serena Williams is soon to be re-joined by another veteran in Kim Clijsters.

“Well, it’s kind of a big mix here with the 15-year-old that is winning matches in a grand slam and makes it look easy,” said the 28-year-old.

“And a 29-year-old retiring, so I’m very close but, yes, I hope not yet! But also we have a 38-year-old still playing, Serena. Everyone has their own feelings about this sport.

“What Coco Gauff is doing in this moment is a great thing. I’m sure that she gets a lot of confidence, and soon she will be able to win one of these big tournaments.

“And about Kim it’s really nice to hear that she’s coming back. I played once against her and I lost.

“Maybe I will have another chance to play against her, because actually, she was a model for me growing up, so I look forward to see her back on tour.”

Good night and see you in the second week 😊👋#ausopen #happy pic.twitter.com/iazWWz8IQP

Gauff will meet compatriot Sofia Kenin in the last 16 while two-time grand slam winner Halep takes on Elise Mertens.
Osaka has discussed the pressures of returning to the top events as a major champion but Halep feels her previous successes at the French Open and Wimbledon give her an advantage.

Halep said: “It was different because I played few finals before and actually I felt that it’s really tough to get one.

“After I did it, I felt like, okay, it’s really tough but it’s possible. Everything is possible.

“So maybe I relaxed a little bit more and I don’t see that these tournaments are so out of reach anymore. So I feel more confident.”

And Halep insisted seeing Williams, Osaka, Karolina Pliskova, Elina Svitolina and Belinda Bencic crash out in the early stages does not make her worried about being the next victim of an upset.

“I hope not,” she said. “I just take the responsibility on my game, and I have expectations for myself, but I know that everything can happen. So I’m ready to fight for every match I play.

“It’s just a tournament, and I’m sure that for you guys it’s a little bit of shock when the top-10 players are losing, but it’s life and we cannot be 100 per cent every day. So we go ahead, and if I’m still in the tournament, it’s a good thing.”

For Novak Djokovic, the Goal Is Still Titles, but ‘More Than That’