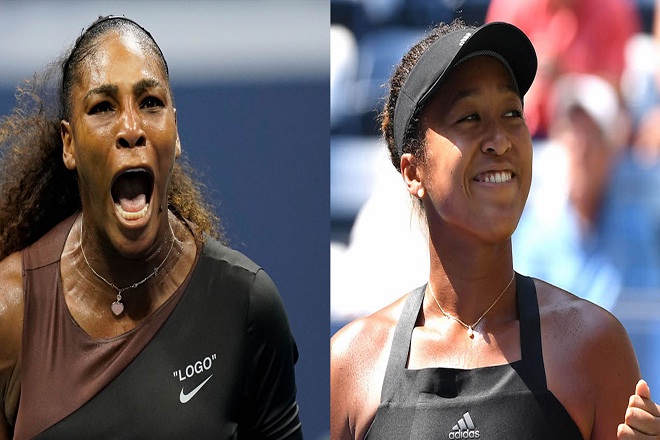 Prior to Jenkins, the Japanese tennis phenom had a thriving league with Sacha Bajin, under whom she made her Grand Slam debut and later reached the summit of tennis.

Osaka announced her separation with her coach via social media:

Jenkins has served as a hitting partner to former World Number one, Venus Williams. 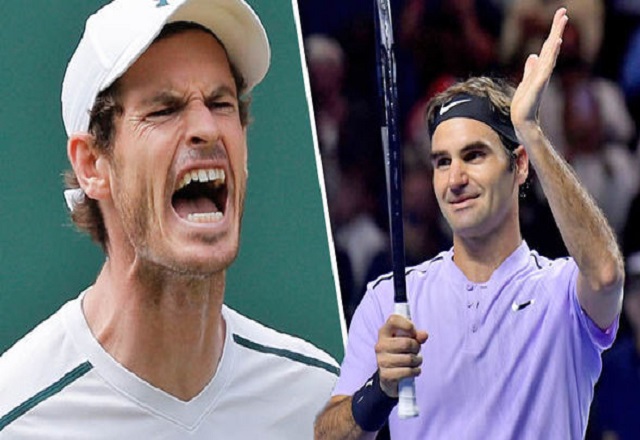 After calling off her league with Bajin, Naomi Osaka’s run on the tennis courts has been substandard and since her Australian Open 2019, she hasn’t won more than four consecutive matches.

Before commencing her North American swing this year, she addressed her disappointment with her downhill career and she blamed herself for her deterioration on WTA Tour. “That being said I can honestly reflect and say I probably haven’t had fun playing tennis since Australia and I’m finally coming to terms with that while relearning that fun feeling,” these were a few words which she reflected back then.

During the grass-court season, she just won one match in Birmingham and Wimbledon’s opener turned out to be a massacre for Osaka as she lost in the opening round.

She was the top-seed and the defending champion at US Open 2019, and in the fourth Belinda Bencic dethroned Naomi Osaka in straight sets. It was Bencic’s third straight victory over Osaka in 2019. Also, she couldn’t defend her Indian Wells title as Belinda Bencic swept past Osaka in California. 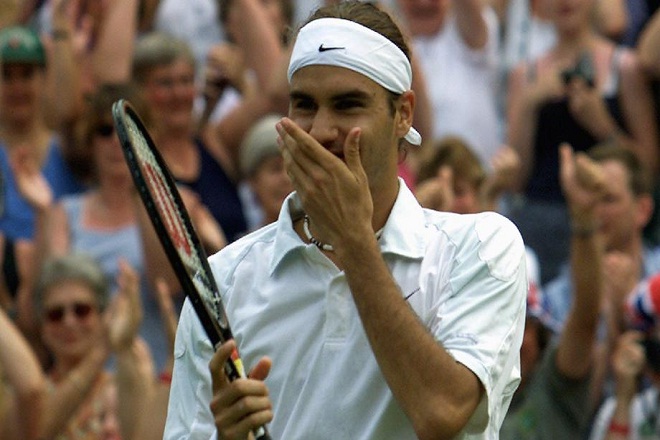 Since her split with Bajin, Osaka became the first player in tennis to lose her first match as World Number one. She lost her top-ranking for a few weeks to Ashleigh Barty as the Australian clinched the trophy in Birmingham and turned World Number one for the first time. Later, Osaka regained her top-spot during the North American swing.

Osaka has been dwelling on the pinnacle spot for almost eight months now but she is yet to claim a title or reach the finals of a WTA event as the World Number one tennis player. 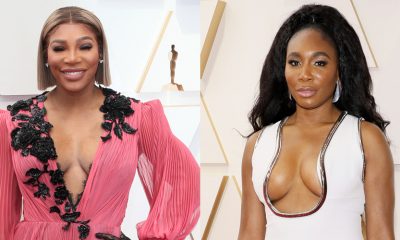