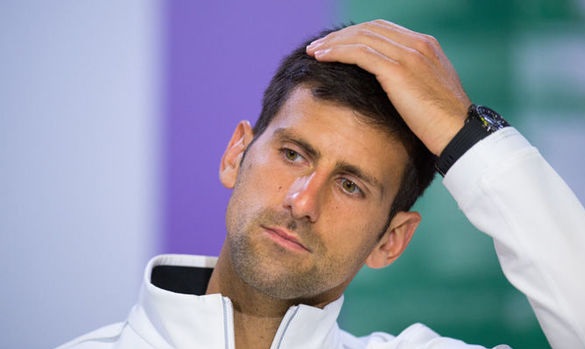 Novak Djokovic’s marriage is under scrutiny after his wife Jelena missed his Wimbledon win earlier this month.

Djokovic took out his 16th Grand Slam title after edging Roger Federer in a five-set thriller in the final.

However, it seems it’s not all hunky dory on planet Djokovic, with reports suggesting his marriage may be under pressure after Jelena’s absence at the final sparked questions about the pair’s five-year union. 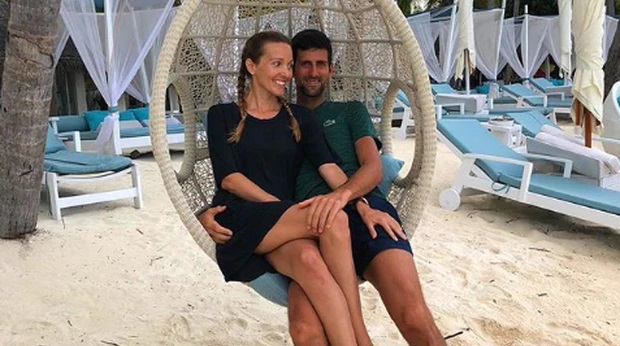 Djokovic said this year that his wife was in London at home with their 1-year-old daughter Tara, saying she was too small for Wimbledon. They also have a son, Stefan, 4.

But Jelena was happy to leave their daughter at home last year when she witnessed her husband beat Kevin Anderson in straight sets.

They also failed to mark their July 10 anniversary on social media this year, after Jelena posted a photo last year together with the caption: “Love loving you my love.”

Rafeal Nadel: “I do not know when I will married Again. It’s difficult,”

The Serbian couple has previously been hit by rumours of Djokovic’s infidelity.

“Jelena has always been Novak’s rock but there is speculation that they could be having problems,” a source told The Sun.

“To not attend a single Wimbledon match is quite a statement for someone usually so quick to share her pride in his success and how strong they are together.”