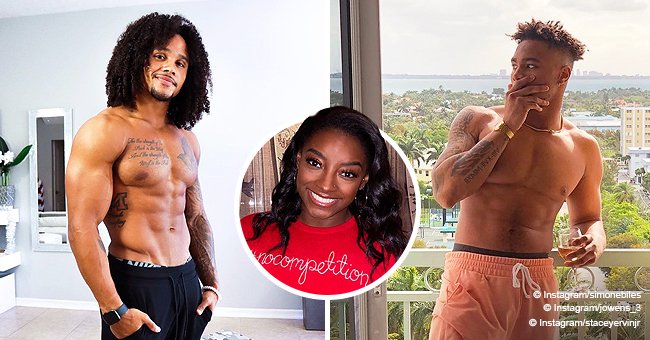 Even if Simone Biles’ dating history is short and sweet, we can definitely tell she has a thing for athletic guys. During her time in the spotlight, the Olympic gymnast has been in a number of relationships — including with her boyfriend, NFL star Jonathan Owens.

Prior to Jonathan, Simone dated former national-team gymnast Stacey Ervin Jr. for three years. Ultimately, the longtime couple called it quits in March 2020. “It’s hard being young and having that long of a relationship and then ending it. But it was for the best,” Simone previously told Vogue magazine. 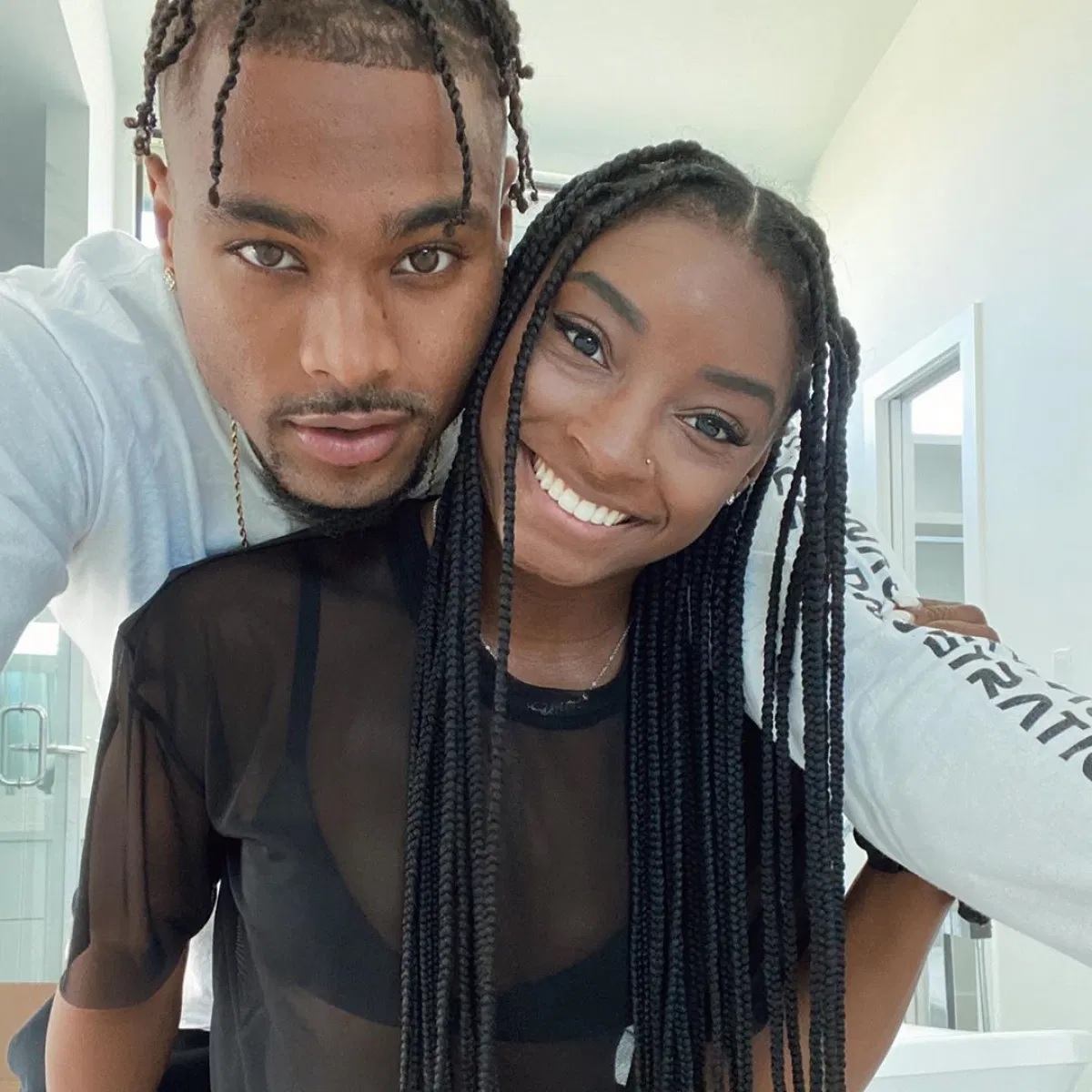 While Simone never explicitly revealed why she and Stacey split, the Ohio native did express a major shift in her life during the coronavirus quarantine. “I think for athletes, it’s hard for us to be out of our element for such a long period of time. That kind of throws your whole balance off,” Simone expressed. “Because you go to work out and you release endorphins. You get any anger out. It’s kind of our oasis. Without that, you’re stuck at home with your own thoughts.”

Thankfully, the four-time gold medalist learned to “live” and “read more deeply” into those thoughts. “At the gym, it’s a great distraction, so I never really live with my thoughts,” Simone added. “Now it’s like, ‘OK, what are the depths of it?’ Sometimes I’ll write down little notes about how I’m feeling.” 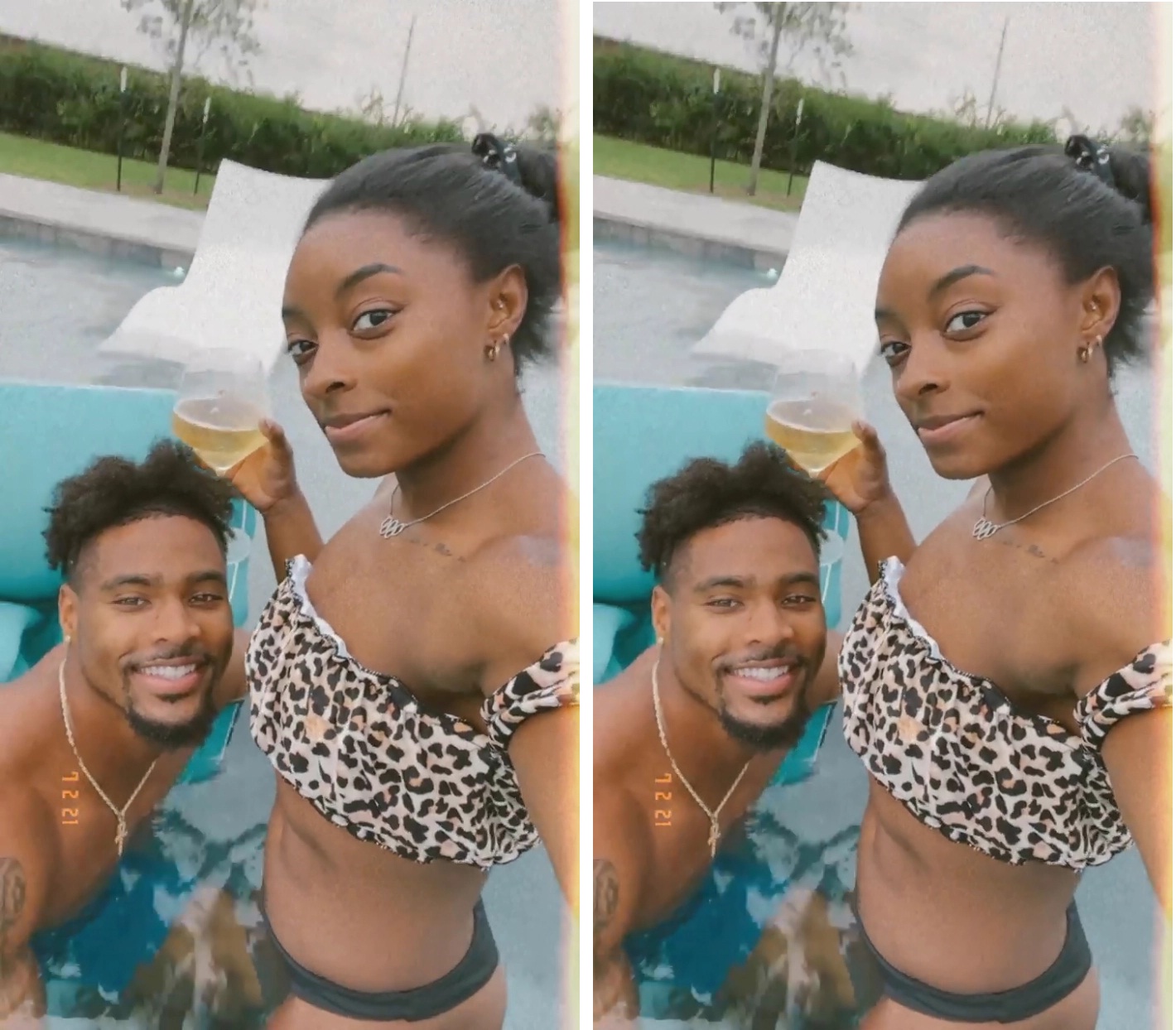 Clearly, Simone’s introspection led to some positive results — especially in her love life. In early August 2020, she and Jonathan became Instagram official. “It’s just us,” Simone captioned two adorable selfies at the time. Months later, Simone gushed about the Missouri Western State alum, who plays safety for the Houston Texans, during a virtual appearance on Today.

“He’s a real man. I love him. We have a great time together,” she expressed during the January 22 interview. “Our personalities match right up. We have the same sense of humor. He’s just great. He’s an athlete, too, so we really understand each other, and I think that’s why our relationship has been seamless.” 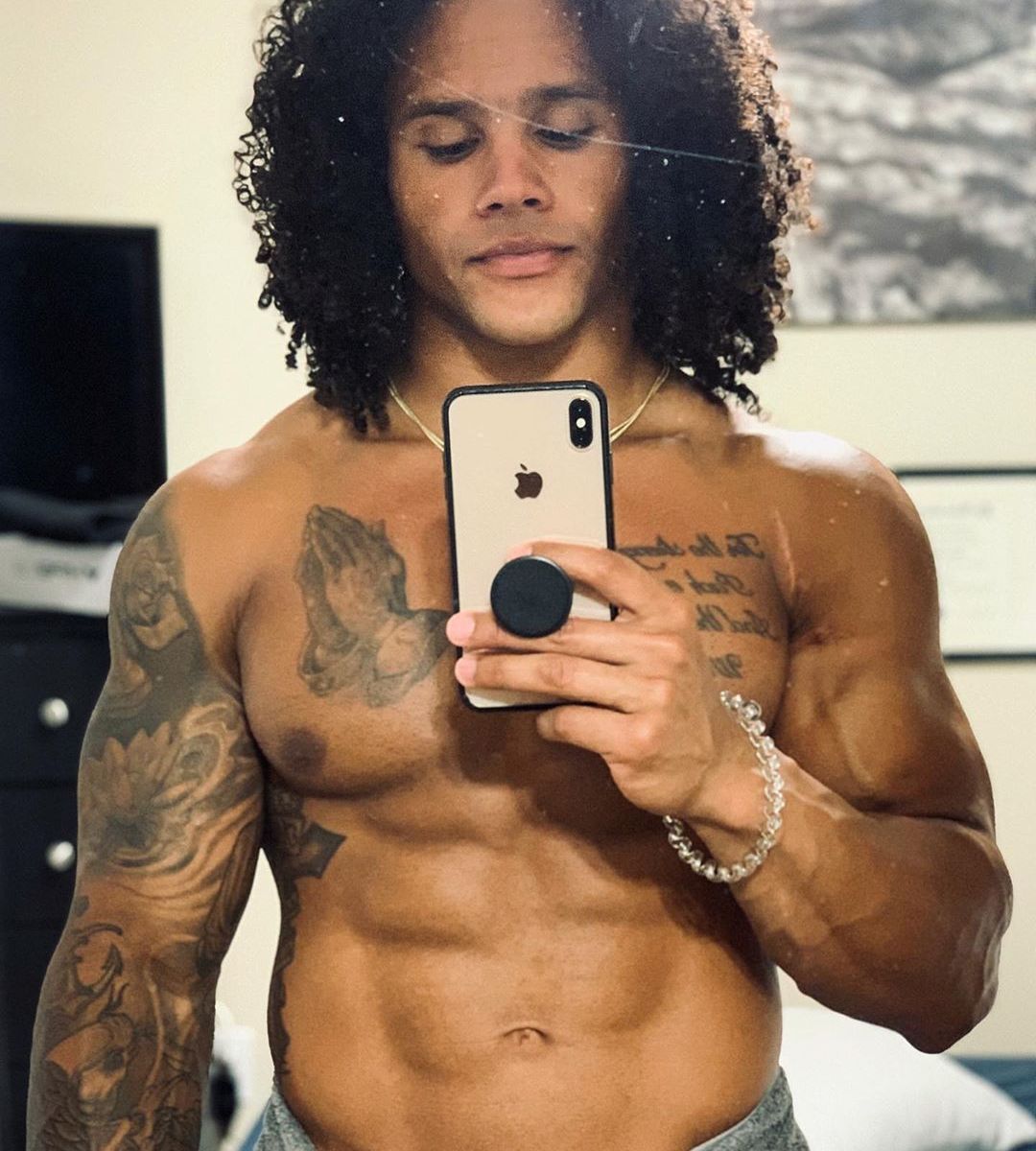 Scroll through the gallery below to learn more about Simone Biles’ dating history.

1. Stacey Ervin Jr.: Based on Simone and Stacey’s respective social accounts, it looks like the former flames have deleted all evidence of each other and their relationship.

2. Jonathan Owens: It’s unclear when Simone and Jonathan started getting romantic. However, on July 22, 2020, she posted a shout-out for his birthday on her Instagram Story. “Hope this year brings you everything you want and more,” Simone wrote along with a photo of Jonathan giving her a piggyback ride. 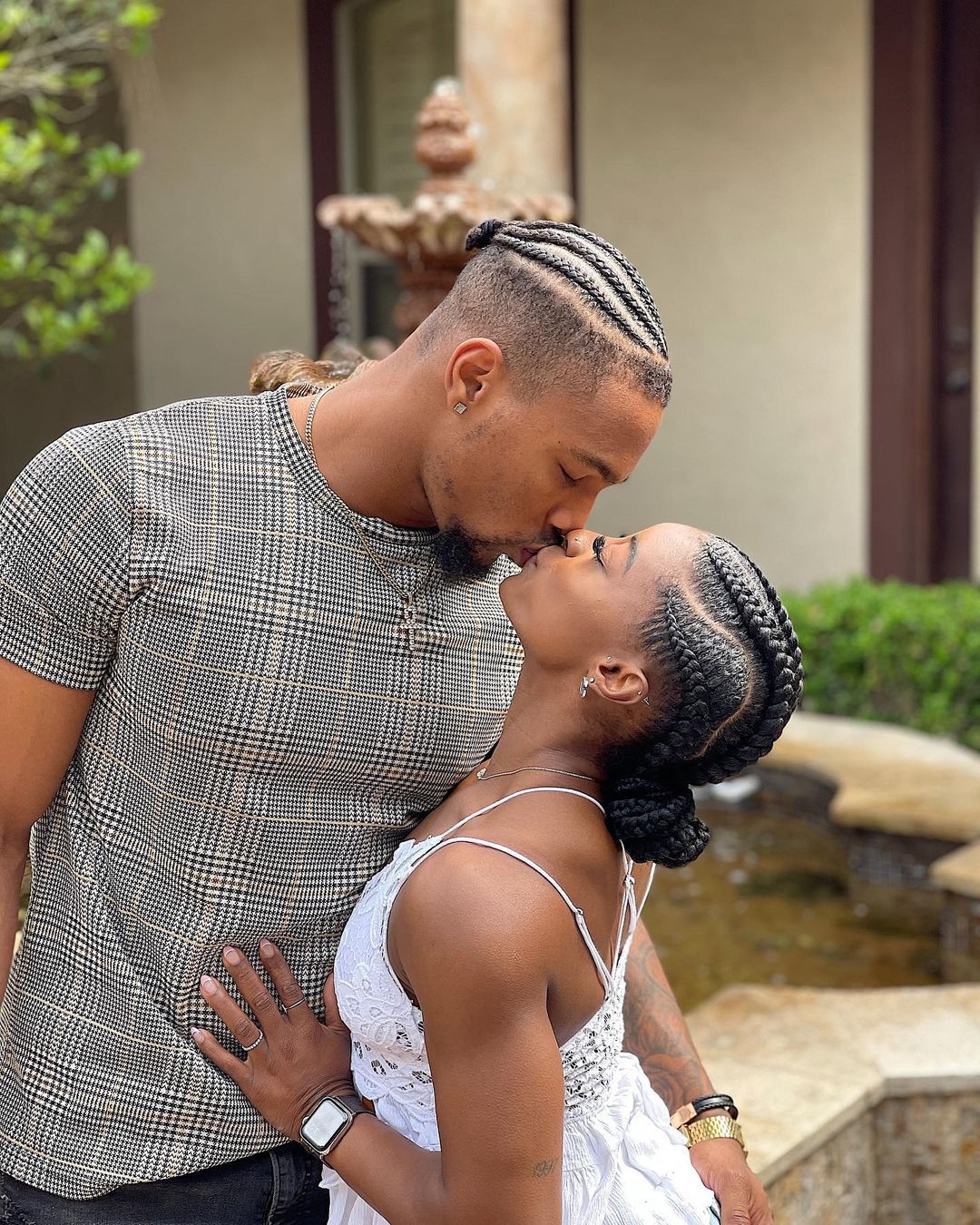 As of summer 2021, it looks like the pair is going strong! “What an amazing experience. First time getting to watch you compete in person and you didn’t disappoint. It’s so cool that I get to watch you do what you love, and be the best at that‼️ I’m so proud of you my lil champ. Trials up next and you already know I’m there!! Love you, baby,” Jonathan captioned a June 7 Instagram post with Simone.

Serena Williams gets crucial advice from Michael B. Jordan about the next stage of her life; really awkward.

Serena Williams’ husband reveals some candid marriage ‘cheat codes’ that has helped in turning on Serena.