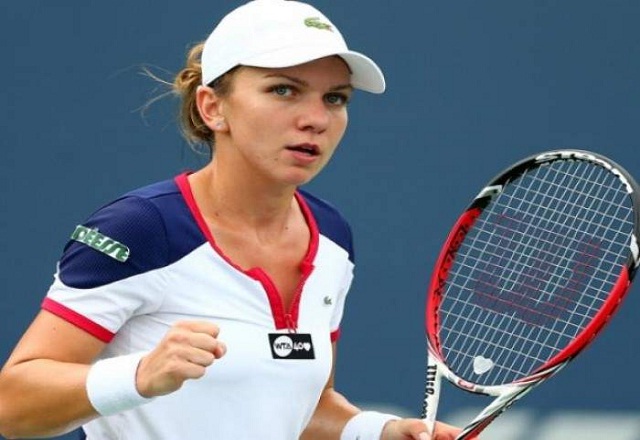 Simona Halep, the second-ranked women’s tennis player in the world, fell just short of winning her first Grand Slam at the 2017 French Open, after losing to Jelena Ostapenko. Halep is 29 years old and was born on September 27, 1991 in Constanța, Romania, the fifth-most populous city in the country.

Halep’s parents are Stere and Tania Halep, who are of Aromanian descent. She also has an older brother, Nicolae. 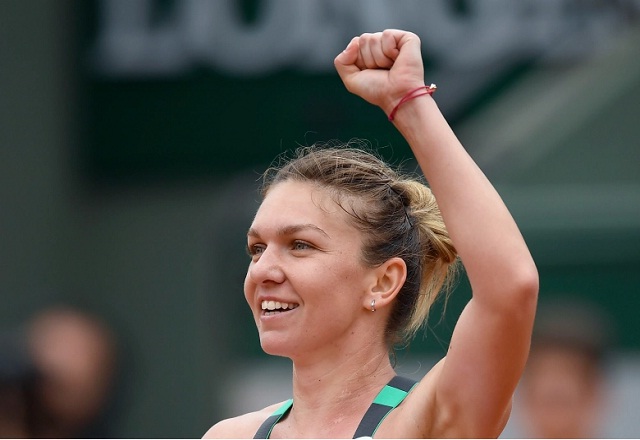 Here’s what you need to know about Halep’s family.
1. Her Brother Nicolae Inspired Her Love of Tennis
In an interview with WTA, Halep said it was her brother who inspired her decision to become a tennis player. She was only four years old when she started playing tennis.

“My brother Nicolae, who is six years older, played tennis and when I was four I wanted to start as well. My parents didn’t play – my dad was a recreational footballer,” Halep explained to WTA.

By the time she was six years old, Halep was practicing every day, notes Femeidinsport.ro. When she was 16, she moved to Bucharest. 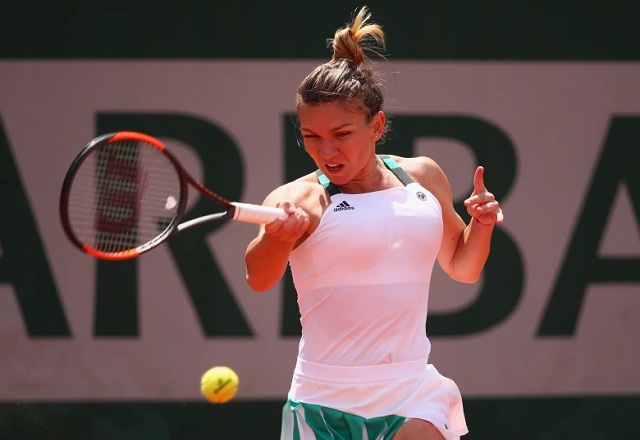 She told Tennis Earth in 2013 that her idols are Justine Henin and Adrei Pavel, not Roger Federer.

“I’d love to play against Justine Henin,” Halep said in 2013. “We are a similar size and I liked her style because she was playing very aggressively and she moved very well around the court. I’ve tried to take a few things from her and apply them to my game.

Henin was my idol, and also Andrei Pavel from my country, Romania. I also like Roger Federer but he’s not my idol!”

2. Halep’s Father is a Former Soccer Player Who Owned a Dairy Factory
Sports played a major role in Halep’s life from childhood. Her father, Stere Halep, is a former football player.

He played for Săgeata Stejaru in the lower leagues. While her mother is a stay-at-home mom, her father ran a dairy products factory in Romania, she told WTP.

In an interview with Spynews.ro in 2015, Stere Halep said he no longer runs that business because it was not doing well. At one point, he was losing 10,000 euros a year and needed help from his daughter to keep it afloat.

3. Halep’s Cousin Nicica Arghir Committed Suicide at Age 29 in 2015
In March 2015, Halep still played a match in Indian Wells, California after hearing that her cousin, 29-year-old Nicia Arghit committed suicide at his home in Constanta.

She won the match, which happened just days after his death, and dedicated the win to him. 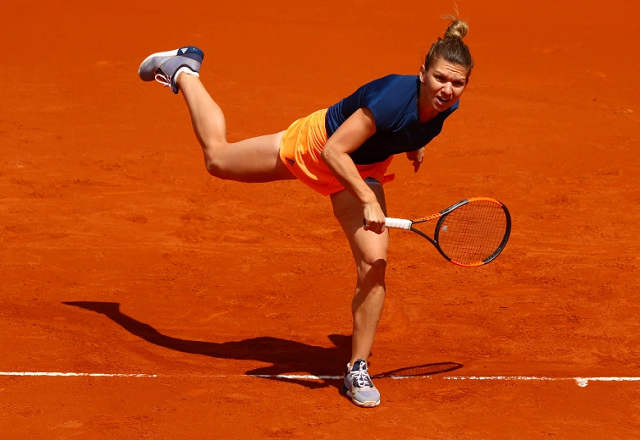 “It’s a painful situation for everyone, for me and for the family, for my family,” Halep told the media, notes Sports Illustrated. “I just wanted to play this tournament because he loved tennis.

He played many years tennis. So I just decided to stay here, because I think it was a little bit easier for me to pass this situation.”

4. She Recently Became an Aunt
Halep’s brother recently had a baby, who he named after his mother, Tania. In an interview with WTA before a Singapore tournament, Halep said she needed a break to see her family in Romania.

She had a short break between tournaments in Asia and needed to visit her newborn niece.

“The previous two years I had my family here [at the WTA Finals], but now I’m not that important anymore,” she told the media with a laugh. “My niece is the most important person in my family. They are home, so I’m alone, just with my team.”

She spent the off-season with her family because it was important to see her niece grow up. “I will go home to spend some time with my niece, to see her starting to grow up,” she said.

Little Tania is so important to Halep that she changed her Instagram profile photo to a picture of the baby. She has also posted several photos of Tania.

Halep’s brother is married to Luminiţa. They tied the knot in September 2014.

Simona Halep family, Simona Halep career, Simona Halep parents, Simona Halep age
On March 11, Halep announced on Facebook that her father, Nicolae Halep died, Adevarul.ro reports. According to the site, he was born in Greece and lived in Constanta with his wife. Nicolae Halep said that his his granddaughter would hit a tennis ball against the walls at their home until they cracked.

In her Facebook post, Halep wrote that it was difficult to get mad at her grandfather and he always made them laugh. He was also very proud of her success in tennis. 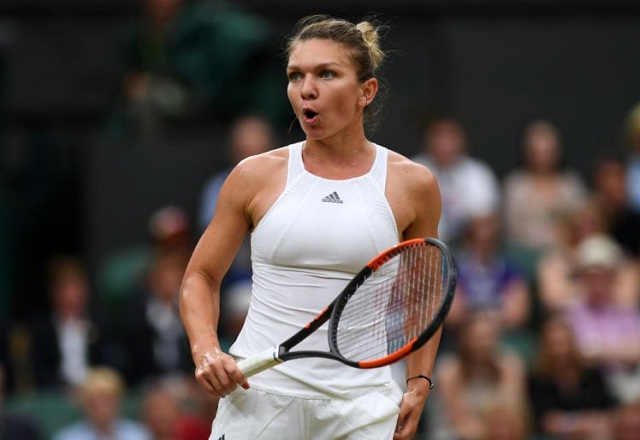 She called him a “golden soul,” adding that, “You’ll always be in our hearts.”