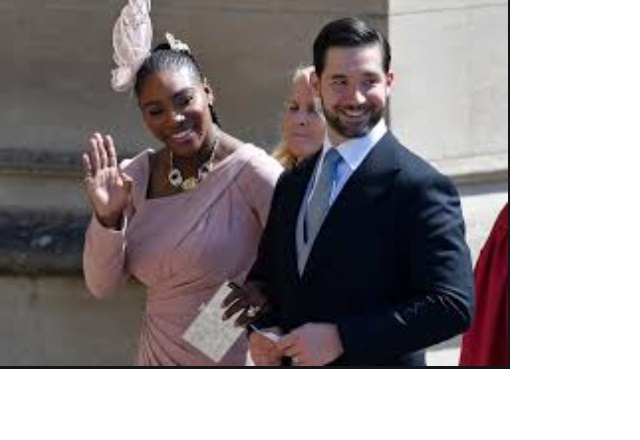 SERENA WILLIAMS admits it is hard for husband Alexis Ohanian to watch her after his wild celebrations on Centre Court.

Ohanian struggled to contain himself as Williams fought it out over three tough sets against Alison Riske before winning her Wimbledon quarter-final.

And his face was a picture of intensity on Thursday when his wife saw off Barbora Strycova to book a place in today’s final against Simona Halep.

The tech multi-millionaire, who co-founded Reddit, repeatedly led the cheers with his passionate reactions every time his wife made a vital shot as the intensity of the match grew.

And Serena, 37, admits she sees plenty of jumping around in her box at court-side as her family and friends were put through the wringer by the close battle she was involved in.

Williams said: “It’s definitely harder watching than playing. I know from experience, I’d much rather be on the court than in the box.

“I was really out there, sometimes I would look out there and pump my fists.

“Towards the end I saw the box jumping, which is, looking back, really cool.

“Most of all I don’t really notice the emotions. I know it’s extremely hard in the box, though.”

But she is likely to face her toughest challenge yet in the shape of Halep, who has re-discovered the form that saw her finish two years as world number one.

Their match on Centre Court begins at 1pm, where Serena’s close friend Meghan Markle will join the Duchess of Sussex in the Royal Box to watch.