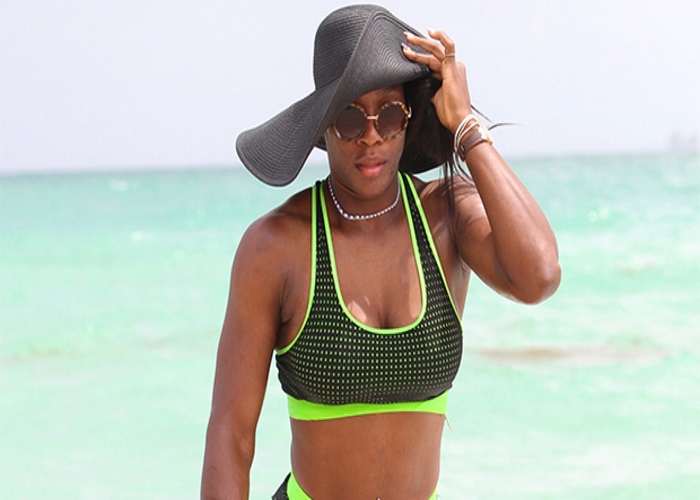 Serena has had a busy few weeks after dropping her new fall clothing line and playing in the U.S. Open, but she looks better than ever in a white one piece! 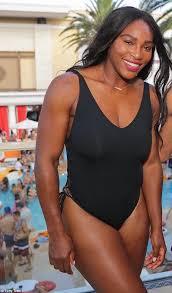 Serena Williams, 37, is looking absolutely incredible in a white one-piece swimsuit! The tennis star was seen with her arms raised and her back to the camera as she stood in front of a gorgeous ocean view in a photo posted to her Instagram account on Friday, September 20. Serena’s toned body looked more fit than ever in the bathing suit, which showed off her toned derrière, sculpted legs and arms. Her blonde curls cascaded down her back, as she accessorized with rings, a gold bracelet and a dainty anklet. She appeared to be enjoying the final days of summer, as the season officially comes to an end
on September 23!

posted a photo in a similar spot on September 17, just a few days earlier, that showed her and her adorable 2-year-old daughter Olympia in matching pink bathing suits. The fuchsia one pieces both had sayings on the front: Serena’s read “The Shady One” while Olympia’s said “Wild Child.” Williams shares the toddler with her husband Alexis Ohanian, 36, who hasn’t popped up in any of the vacation photos thus far. While Serena didn’t share her exact location, the turquoise blue-water is certainly Insta-worthy, and it also looks perfectly hot and sunny! 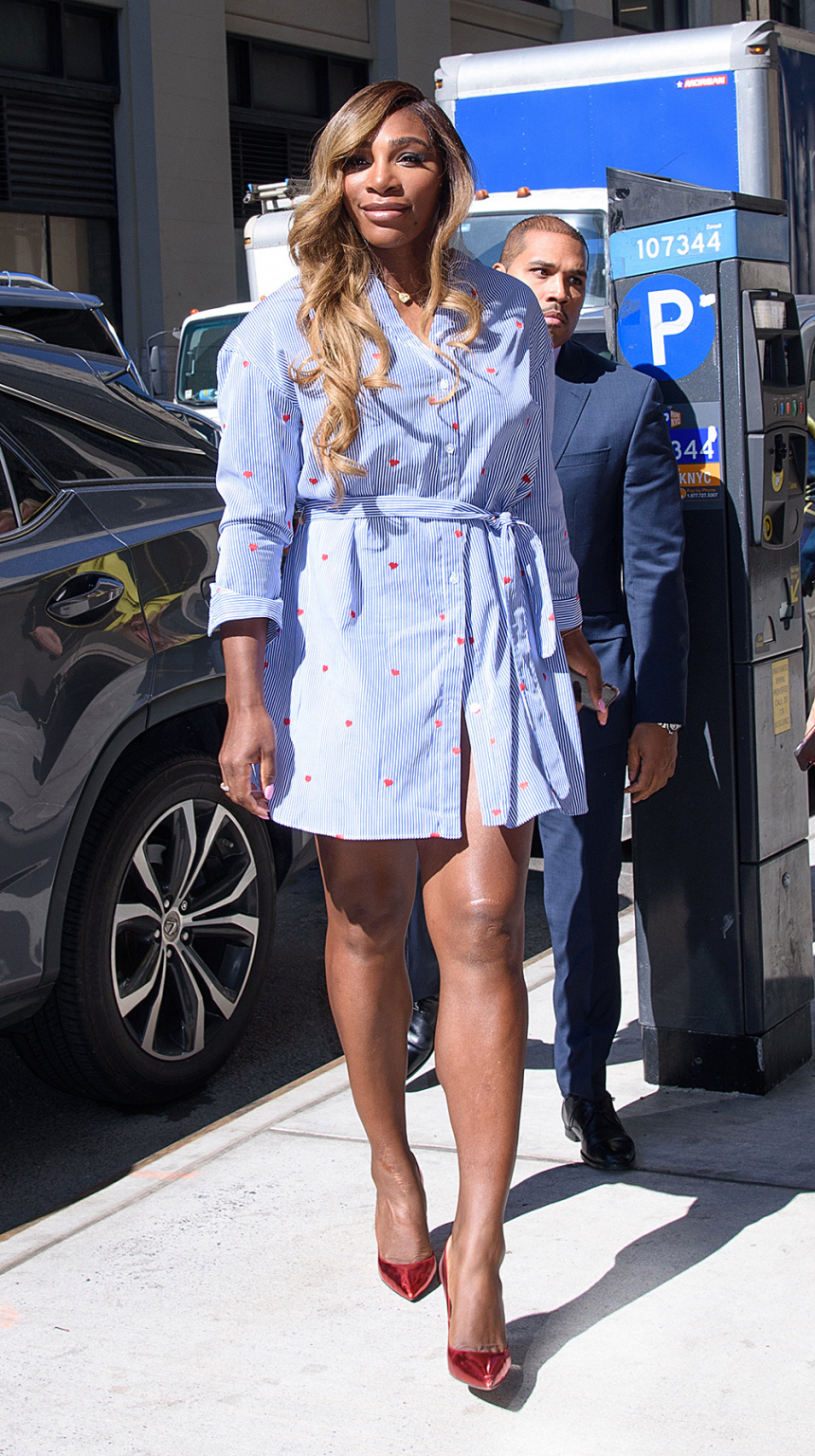 Serena has had a busy past few weeks, as she from S by Serena at New York Fashion Week on September 10. The star-studded show was attended by Kim Kardashian, Vogue Editor-in-Chief Anna Wintour (who is also a known tennis fanatic), model Ashley Graham and Kim’s BFF Lala Anthony. “Inspired by strong women everywhere,” is the tagline for the inclusive collection, which features an evening-ready runway line, ready-to-wear items and on-trend accessories. Little Olympia also made an appearance at the show, as Serena held her little girl as she walked down the runway. 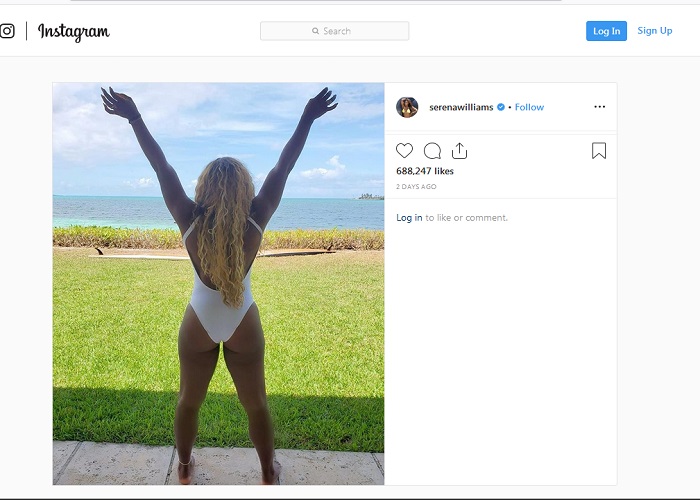 The tennis legend recently lost the U.S. Open to 19-year-old Bianca Andreescu, who hails from Toronto, Canada. The loss was surprising, and Serena admitted she wasn’t on her best game. “I think this is the worst match I’ve played all tournament. And it’s hard to know that you could do better. It’s inexcusable for me to play at that level,” she said after the match. “I could have just been more Serena today,” she continued, adding that she “loves” Bianca.

On This Day: Roger Federer, 16, Enters The ATP Rankings For The First Time– SEE REASONS…