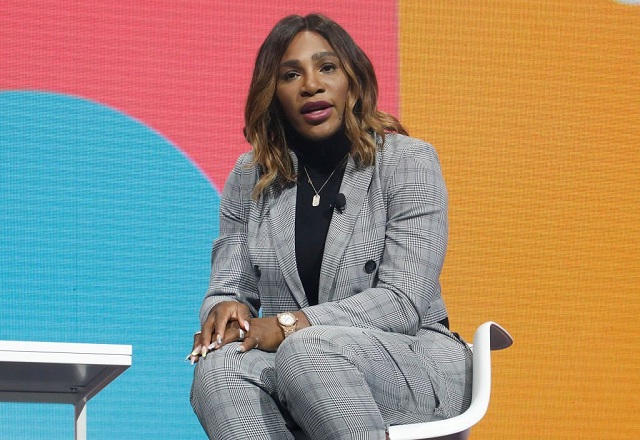 Serena Williams has made a name for being a maestro on the tennis court with over 20 Grand Slams to her name. However, the mother-of-one has also shown that she can slay the camera whenever she wants to.

Yesterday, tennis icon Serena Williams took to Instagram to flaunt her beauty in a set of photos. Sharing the result of a recent studio session with fans, Williams posted a collage of three pictures highlighting her flawless beauty.

The pictures were essentially the same thing. Williams, dressed in a white gown, sat on a studio chair as she posed for the camera. The tennis star’s dress featured a turtleneck and a low-cut design that served up her legs pretty well. 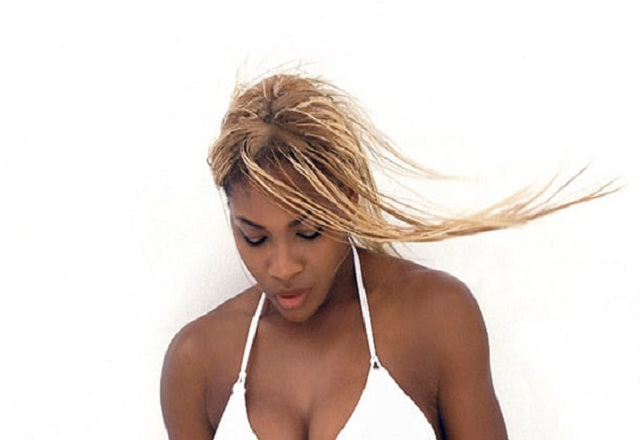 Williams looked dolled up in her attire as she had on ample makeup and even had her hair made up. It was a far cry from the sporty-look that most people see on the tennis court from time to time.

Despite her lovely looks, however, Williams’ legs were the highlight of the picture. The tennis star looked awesome. Captioning the snap, she merely said:

Williams’ new look is a stunner. Although the tennis legend has been posting some glammed shots recently, this one appears to be the cream of the crop.

Tennis champion Serena Williams is a mother of one. She shares her only child, Olympia Ohanian Jr. with her husband, Alexis Ohanian. The sports star is showing that she may have her hands full as a mother, but choosing to look good is still a priority.

Serena chose to begin the day by treating fans to a sweet post of herself. The star athlete donned a red-colored below-the-knee fitted skirt, with a black short-sleeved shirt.

Meet your new favorite mini dress: the @serena Kani Wrap Dress in Spotted Cheetah 🐆 More prints and patterns on serenawilliams.com or click the link in my bio 💕

She opted for a red-colored mono strap and completed the look with ankle boots. What made it breathtaking was her model pose. The tennis player tilted her head to one side of her shoulders and had a hand hinged on her waistline.