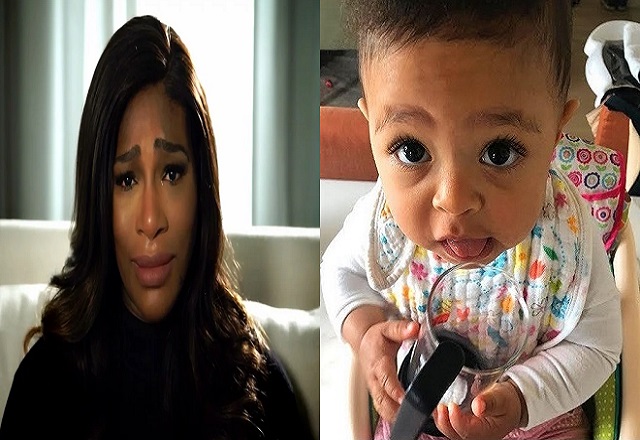 The tennis champ, 39, is mom to 11-month-old daughter Alexis Olympia with husband Alexis Ohanian. And though Williams may be a fierce rival on the tennis court, she hasn’t always been able to keep it together when being a mom.

“Some days, I cry,” she told TIME, in a new interview published Thursday. “I’m really sad. I’ve had meltdowns. It’s been a really tough 11 months.” 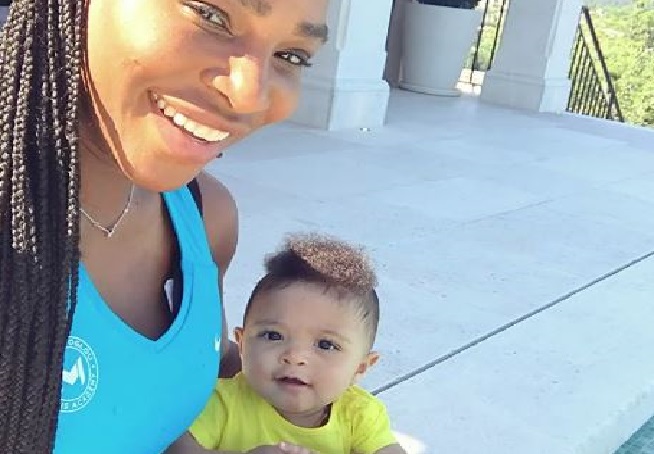 “Sometimes she just wants Mommy, she doesn’t want anyone else,” Williams said, nearly choking up. “I still have to learn a balance of being there for her and being there for me. I’m working on it. I never understood women before, when they put themselves in second or third place. And it’s so easy to do.”

Want all the latest pregnancy and birth announcements, plus celebrity mom blogs? Click here to get those and more in the PEOPLE Babies newsletter. 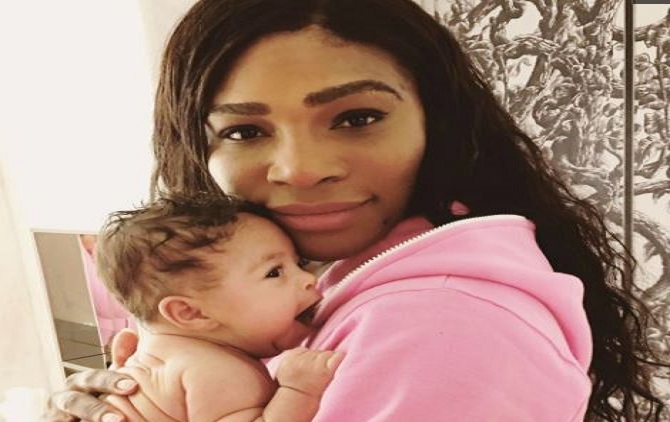 Trouble started right from the beginning for Williams. After her daughter’s birth via emergency cesarean section, the athlete had a near-death experience involving pulmonary embolism — forcing her to spend the next six weeks in bed.

She couldn’t shake a sense of sadness from there, she told TIME, and a struggle with postpartum depression ensued. But while she’s still battling some of those demons, none of it has weakened the bond she shares with Olympia.

“I didn’t think I’d be this attached,” Williams said. “It’s difficult to leave her.”

But unfortunately, Williams had to leave, to return to the tennis court. Since she’s been back, she’s played in five tournaments, though victory has been hard to achieve. Earlier this month, there was a crushing loss in the opening round of a U.S. Open tune-up tournament in San Jose, California. In July, Williams made it to the final rounds of Wimbledon, but was defeated.

“I dedicated that to all the moms out there who’ve been through a lot,” she explained. “If I can do it, you guys can do it too.”

If Williams sounds optimistic, it’s because she sees the bigger picture. After an impressive 23 Grand Slam singles titles, she’s just one short of Margaret Court’s all-time record — a score she’s looking to settle later this month when the U.S. Open begins in New York City.

Tennis is the one thing Williams points to as something she can do for herself, she said. But investing in herself meant having to give up one special experience she and Olympia shared: breastfeeding.

The decision to stop nursing was first suggested to Williams by her coach Patrick Mouratoglou. Up until that point, Williams had breastfed Olympia for eight months.

“It’s absolutely hard to take from a guy,” Williams said. “He’s not a woman, he doesn’t understand that connection, that the best time of the day for me was when I tried to feed her. I’ve spent my whole life making everyone happy, just servicing it seems like everyone. And this is something I wanted to do.”

Still, Williams eventually came around, realizing the physical toll it was taking on her. Before she stopped, though, she talked about it with her daughter.

“I looked at Olympia, and I was like, ‘Listen, Mommy needs to get her body back, so Mommy’s going to stop now,’ ” Williams recalled. “We had a really good conversation. We talked it out.”