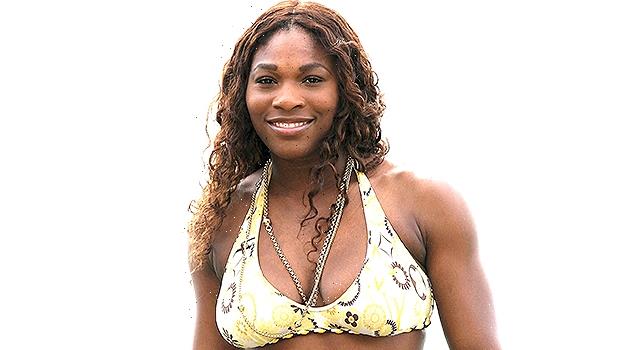 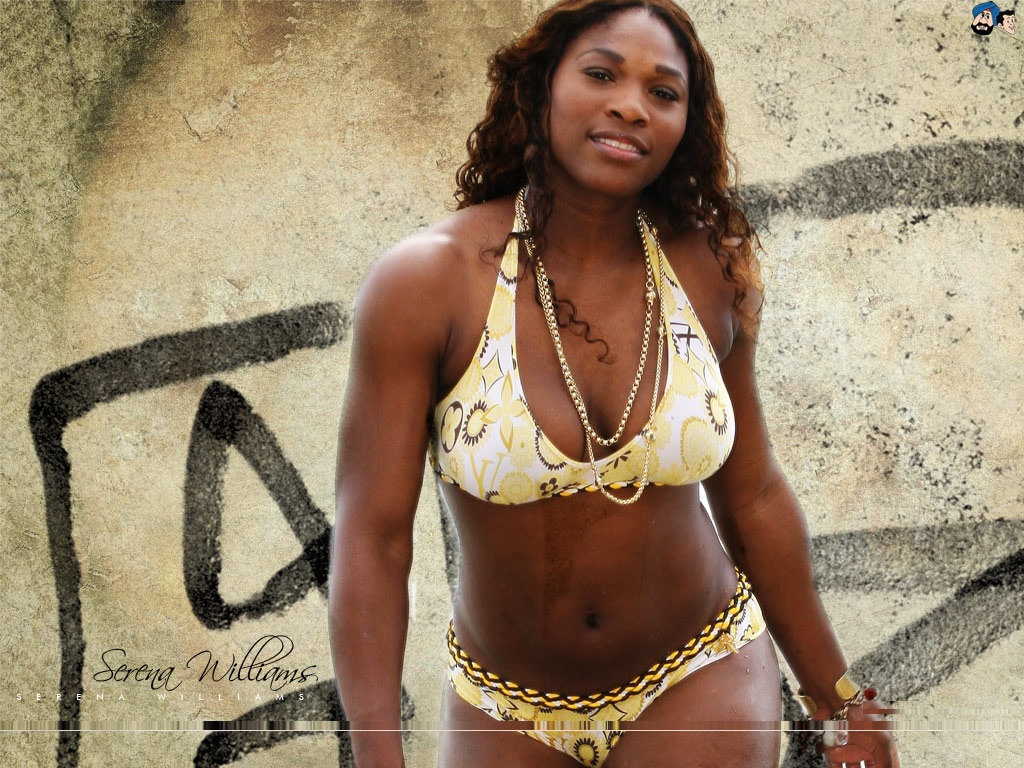 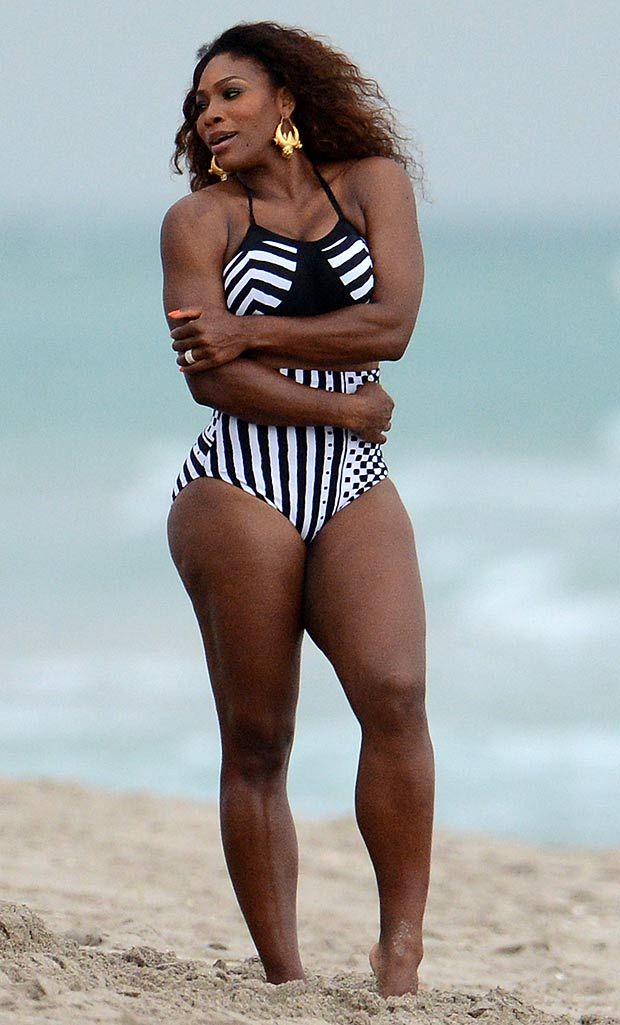 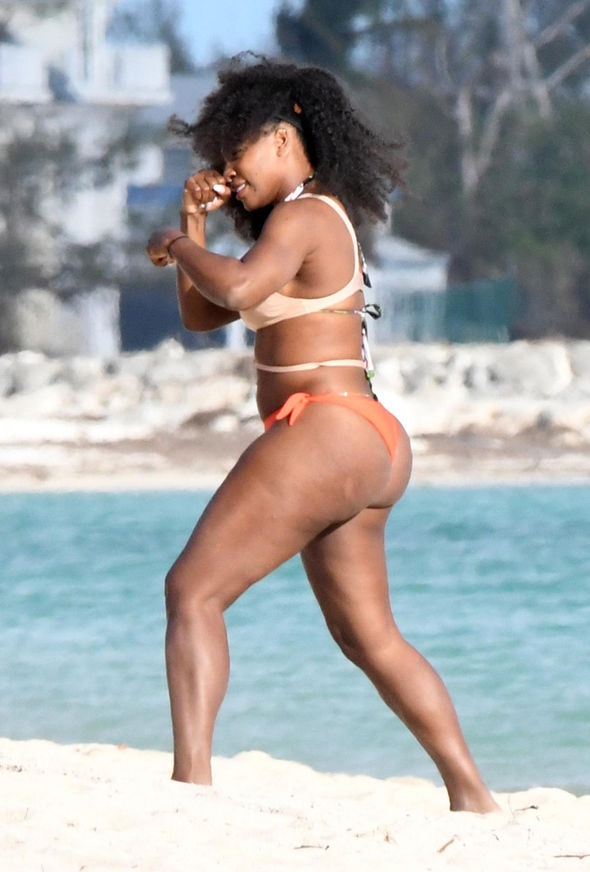 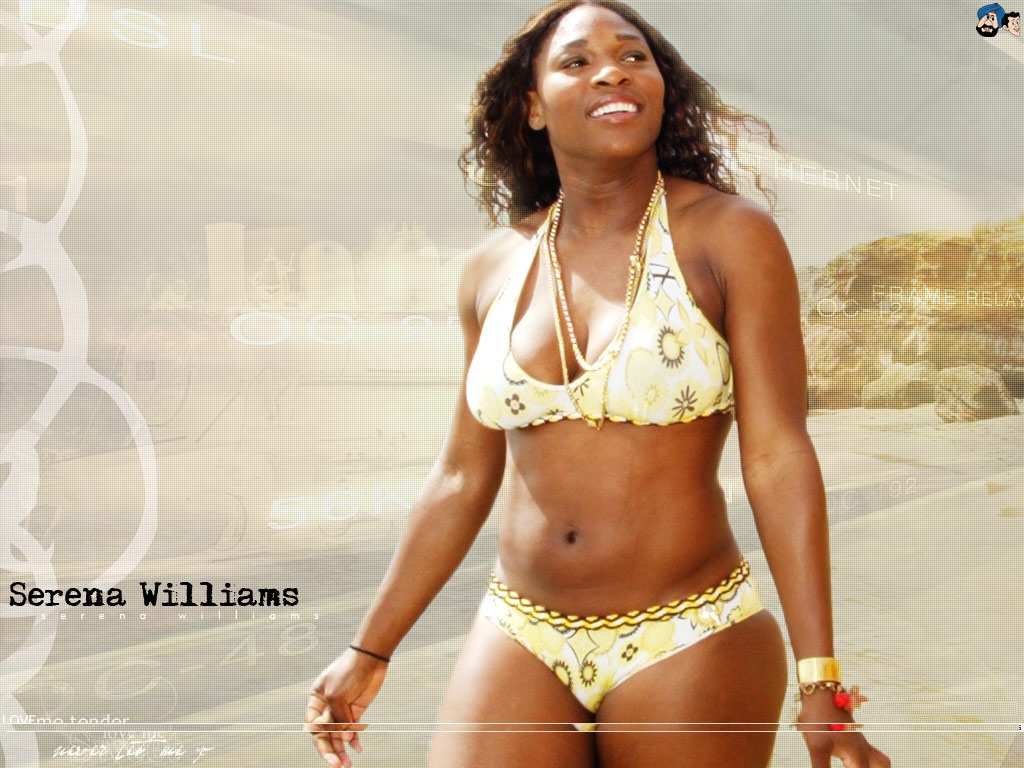 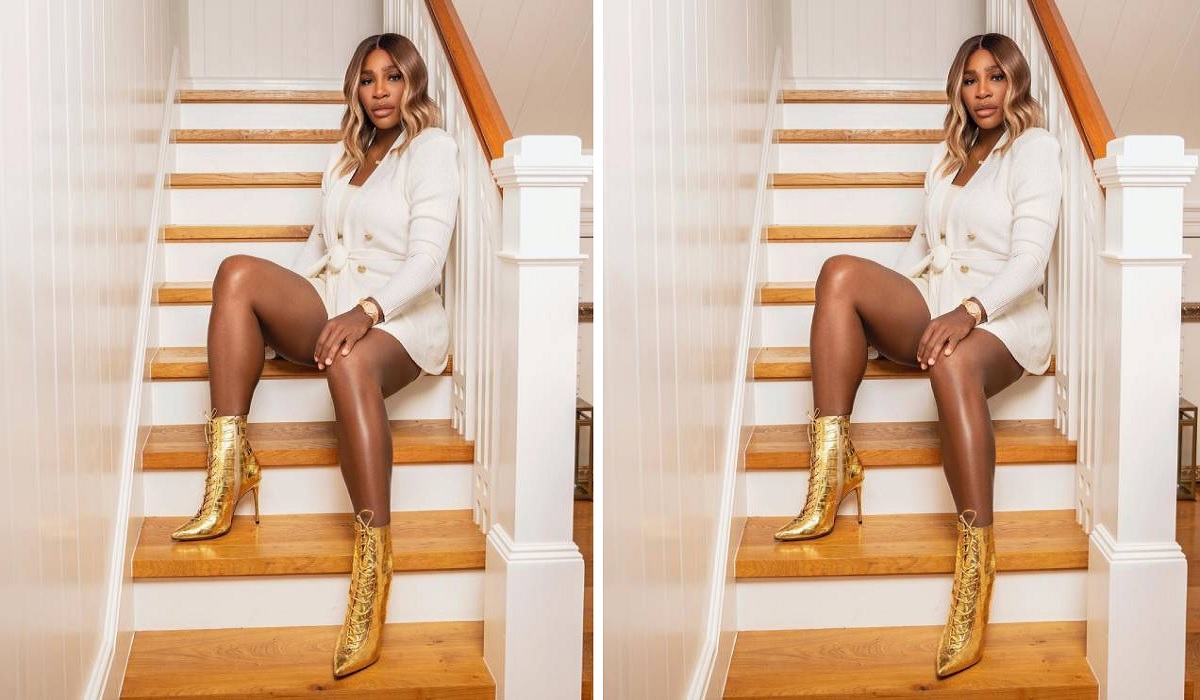 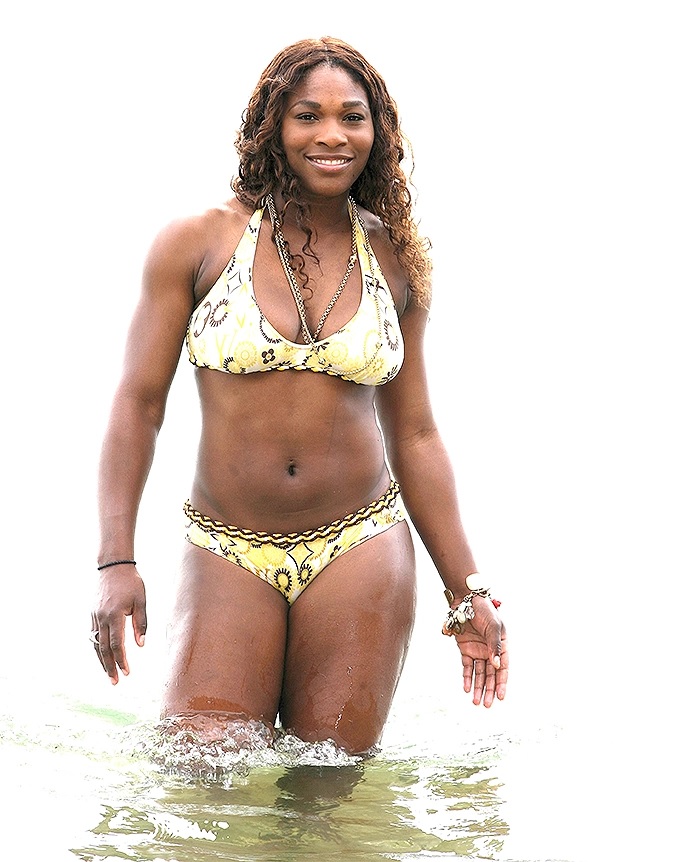 “Her Name is Ellie”: Serena Williams’ Husband Introduces Olympia to Her Sister

How Much Do Venus & Serena Williams Earn From ‘King Richard’ Film?