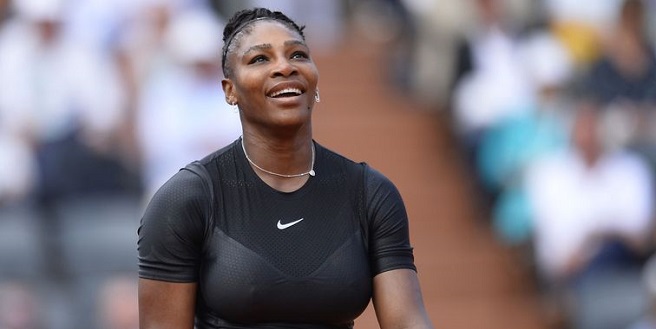 Serena Williams has returned to her first major tennis tournament nine months after giving birth. As her husband, Alexis Ohanian, said on Instagram, “Supermama is back.”

She beat Czech tennis player Kristyna Pliskova 7-6 (7-4), 6-4 to sail through the first round of the French Open on Tuesday, and along with the news of her victory, her outfit has attracted attention. 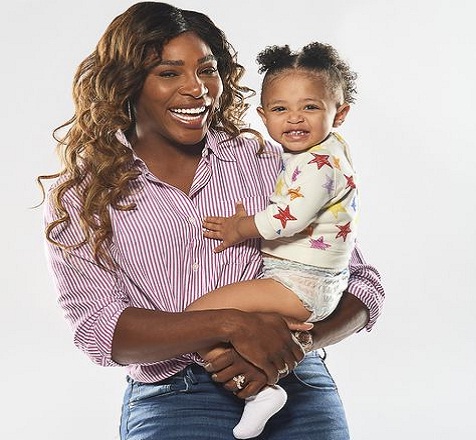 Williams made her comeback wearing a black Nike catsuit. Following the match, she shared a photo on social media explaining the reason behind the outfit choice. “Catsuit anyone?” she wrote. “For all the moms out there who had a tough recovery from pregnancy—here you go. If I can do it, so can you. Love you all!!”

Fans, friends and new moms were quick to show their support for the tennis star. “You’re a total rockstar. From one mama to another, thank you!” model Brooklyn Decker commented. Others described Williams as a “true warrior” and a “powerful voice” for women.

Catsuit anyone? For all the moms out there who had a tough recovery from pregnancy—here you go. If I can do it, so can you. Love you all!! pic.twitter.com/xXb3BKDGNF

In a post-match interview, Williams said she felt like a “superhero” on the court.

“I feel like a warrior wearing it, a queen from Wakanda [referring to the movie Black Panther] maybe,” she explained, the BBC reports. “It was comfortable to wear.

“I’m always living in a fantasy world. I always wanted to be a superhero, and it’s kind of my way of being a superhero.”

Williams has previously opened up about the dangerous complications she suffered after giving birth to her now-8-month-old daughter Alexis Olympia Ohanian Jr. In a CNN article, she revealed how she “almost died” following a “slew of health complications.”

She wrote: “It began with a pulmonary embolism, which is a condition in which one or more arteries in the lungs becomes blocked by a blood clot. Because of my medical history with this problem, I live in fear of this situation. So, when I fell short of breath, I didn’t wait a second to alert the nurses.

“First my C-section wound popped open due to the intense coughing I endured as a result of the embolism. I returned to surgery, where the doctors found a large haematoma, a swelling of clotted blood, in my abdomen.” 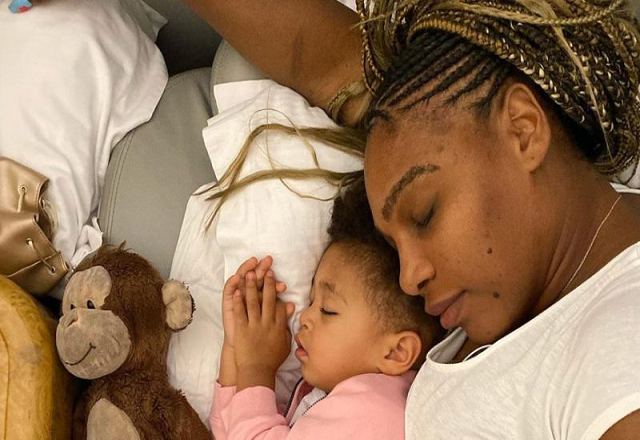 Speaking after the French Open match, Williams added that there was more to the catsuit than feeling like a superhero, as wearing trousers has helped with her blood circulation. “It’s a fun suit, but it’s also functional so I can be able to play without any problems.”

“Yes It Was Crazy”: Naomi Osaka Recalls Her US Open Finals Against Serena Williams