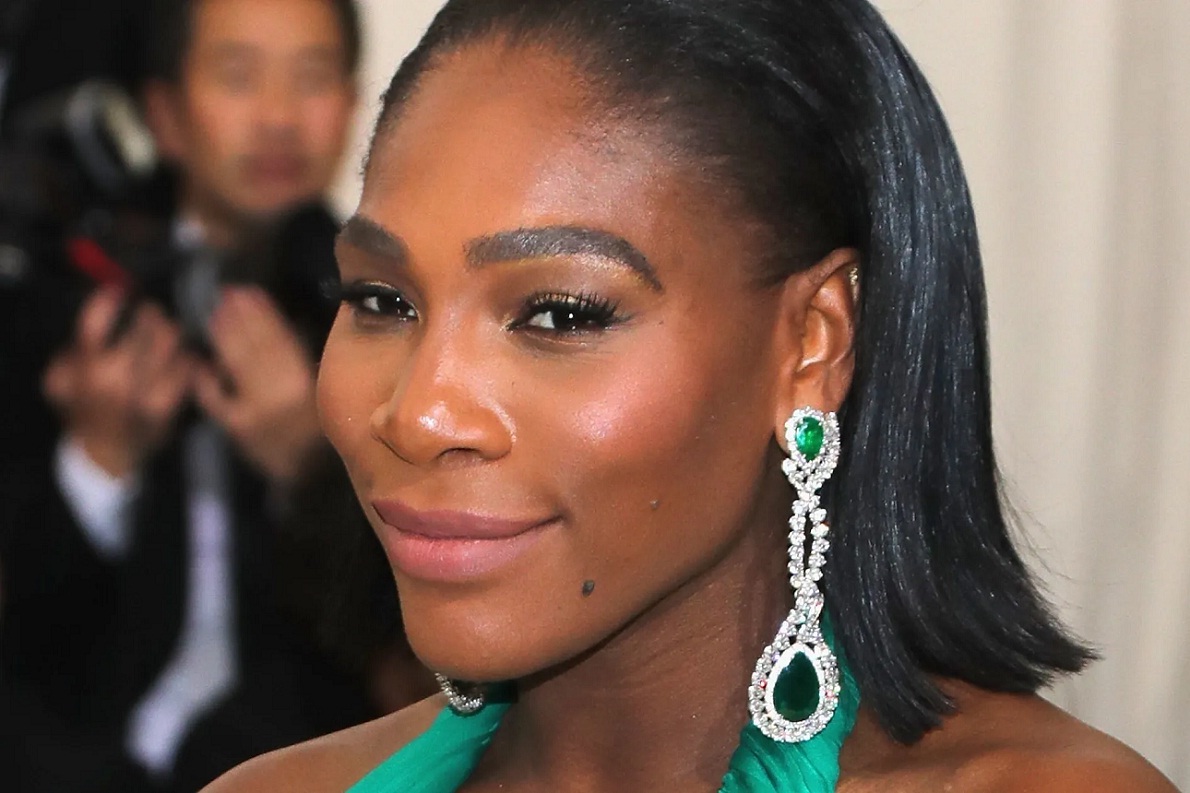 Serena Williams is bidding farewell to one of her homes in the Sunshine State. In the final days of 2020, Mansion Global reports, the tennis star finalized a $2.775 million sale of her five-bedroom, five-bathroom home in Palm Beach Gardens.

The Georgian-style mansion never formally entered the market, but was reportedly expected to be listed for $2.995 million. Williams purchased the 1.25-acre property for $2.5 million in May 2015, shortly after it was built. The house, located within an exclusive gated community, spans more than 5,600 square feet and is backed by a lush backyard that features a large swimming pool and spa and leads out to a canal. 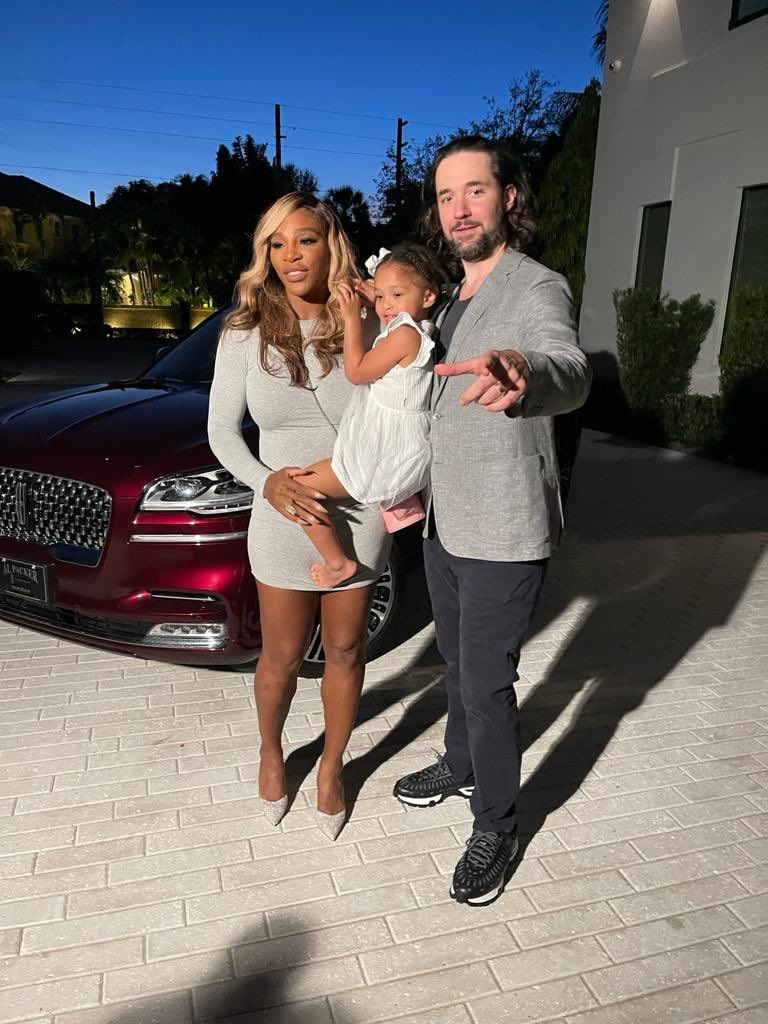 Williams and her sister Venus Williams also sold off another Palm Beach Gardens home for $2.3 million in early 2019; they purchased the one-acre property in 1998 and custom-built an almost 8,500-square-foot house, where they lived together for many years.

More recently, Serena Williams has set her sights westward, dropping $6.7 million in 2017 for a Spanish-style home in Beverly Hills. And though Williams may still be planning on rebuilding her Florida real estate portfolio, she hinted in recent years that she was looking forward to becoming a full-time West Coast resident. 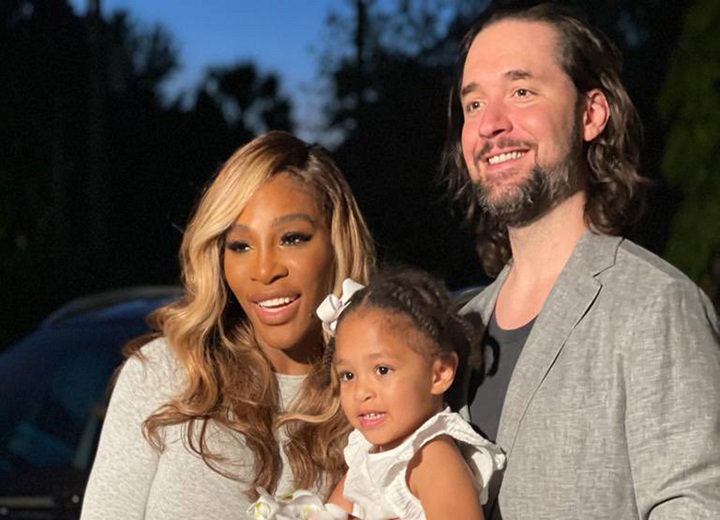 She said as much in her 2018 Vogue cover interview, which took place in her then Palm Beach Gardens home and came not long after tying the knot with tech entrepreneur Alexis Ohanian and giving birth to their daughter Alexis Olympia.

“To be honest, there’s something really attractive about the idea of moving to San Francisco and just being a mom,” she said at the time, though she added, “But not yet. Maybe this goes without saying, but it needs to be said in a powerful way: I absolutely want more Grand Slams.”