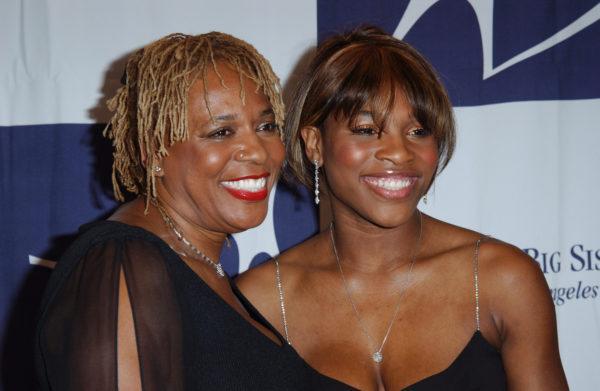 “That would be impossible for me if my husband [Alexis Ohanian] were to tell me that,” Serena Williams tells King Richard star Will Smith in PEOPLE’s exclusive clip of Red Table Talk. Serena and Venus Williams’ family is praising their mother for her constant support.

PEOPLE has an exclusive first look at the upcoming Red Table Talk episode in which the sisters join Will Smith to discuss their new film King Richard, which follows the life of Serena and Venus’ father Richard Williams. Richard was also, famously, their childhood tennis coach. Smith portrays Richard while newcomers Demi Singleton and Saniyya Sidney play Serena and Venus, respectively. 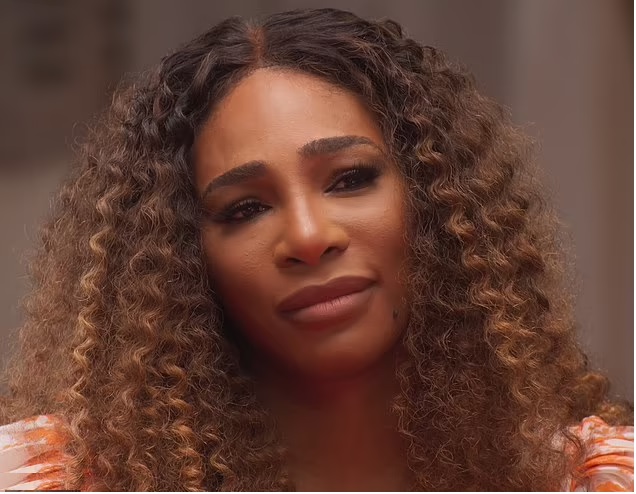 Recalling how their mother, Oracene Price, was the backbone of the family early on in the siblings’ tennis careers, Serena tells Smith about the time their father quit his job to solely focus on being a coach. “My dad at one point was working and then, he stopped,” she says. “He’s like, ‘This is what we’re going to do. I’m not going to have a job. I’m gonna go with Venus and Serena, and train them every day.’ Now that would be impossible for me if my husband [Alexis Ohanian] were to tell me that.”

Serena, 40, and Ohanian, the co-founder of Reddit and an entrepreneur, wed in 2017 and share 4-year-old daughter Olympia. “I’d be like, ‘I kinda worked my whole life. I’m trying to relax a little bit,’ ” says the mom of one, imagining what her reaction would be if Ohanian suddenly stopped working. 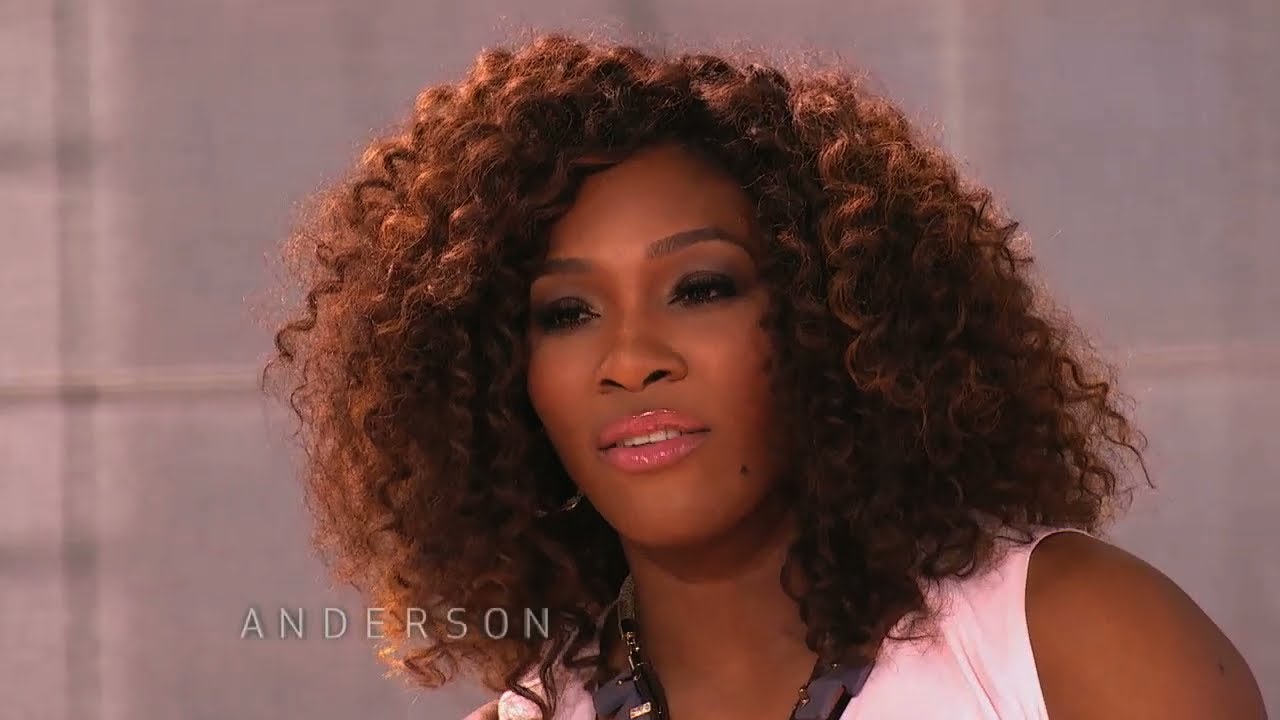 “But she had to support seven people, as a family of seven,” Serena notes looking at her mom who was also seated around the red table with Smith and her daughters Isha and Lyndrea Price, who are Serena and Venus’ half-sisters. (Eldest half-sister Yetunde Price was tragically killed in 2003.)

Crediting the matriarch, Serena says neither she nor Venus would be the successful athletes they are today without their mom. “To have that faith and to have that back end support, we wouldn’t have survived without that,” she shares. Price, who is portrayed in the biopic by actress Aunjanue Ellis, was also Serena and Venus’ coach and helped the pair win 149 titles, including 44 Grand Slams and four Olympic gold medals. 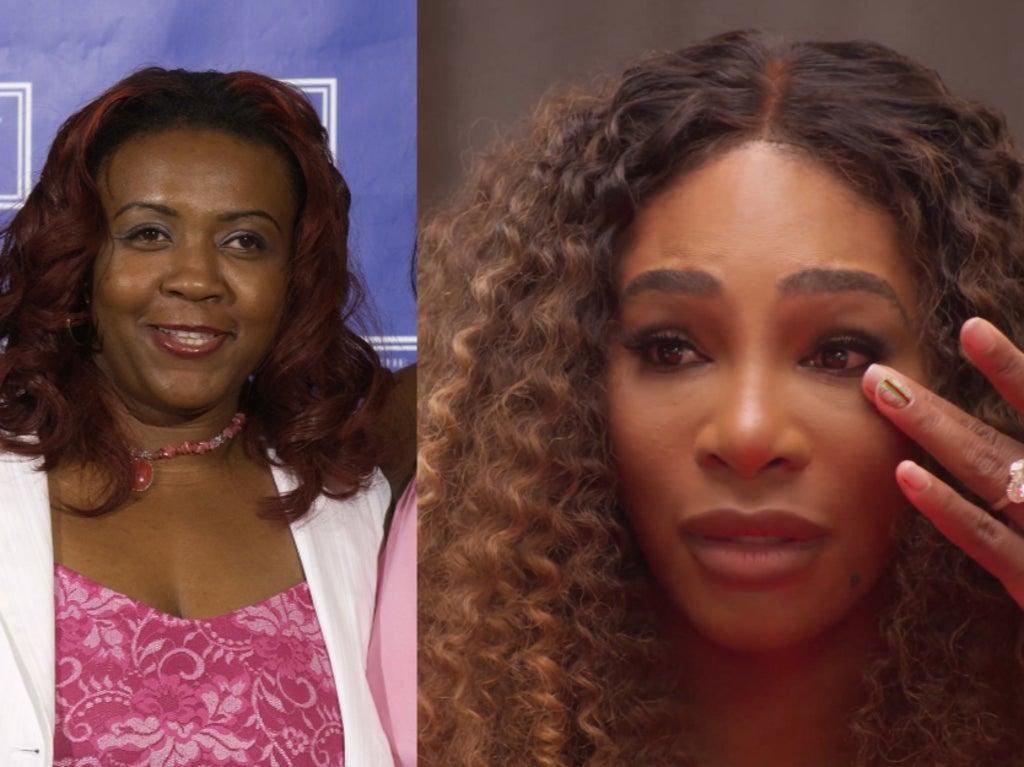 “They had goals in mind. I saw them working so hard, and they never ever complained,” Price told Today in 2019 about her daughters’ work ethic. “It was a lot of naysayers saying that they’re not gonna make it, but I never thought they wouldn’t.”

What Does Venus and Serena Williams’ Mom, Oracene Price Do For a Living?

Serena Williams wows fans as she poses by infinity pool