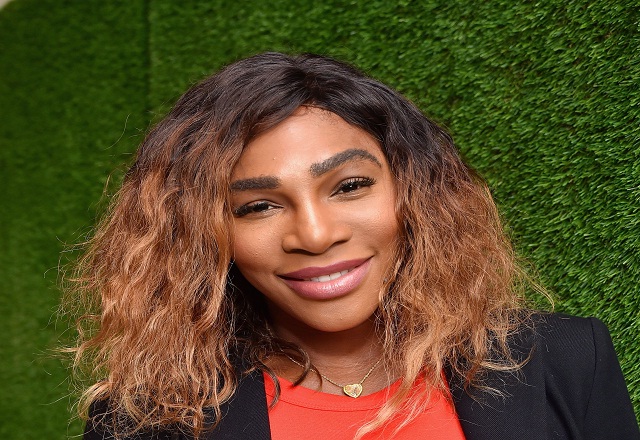 Serena Williams recently took to social media to share an update that featured her posing in a blue sweatshirt and striped tutu while taking an ice bath.

Serena Williams is back with another Instagram update, and this time, the talented tennis player was captured taking an ice bath, fully clothed in a black sweatshirt and striped tutu. Williams captioned the post:

In the comments section, Williams’ fans had nothing but sweet words for the post. Some stated that she looked very young while others chose to ascribe different hilarious meanings to the smile she sported in the photos.

In footage from the game, Olympia could be seen waving to her mom on the court.

Williams had been so determined to make her 24th grand slam that she had a tennis court with the same surface built at her home in Florida.

In footage from the game, Olympia could be seen waving to her mom on the court as she exclaimed, “Mama!” Her mom responded by taking a drink and excitedly waving back.

Olympia has expressed a love for tennis and earlier this month showed off her impressive tennis backhand in an Instagram post. The toddler modeled her form after her mother and the resemblance was uncanny.

Olympia’s love for the game of tennis has prompted her mom to consider “getting a racket in her hands” — something she can’t wait to do. When she does, the little toddler might, one day, grow to fill her mother’s large shoes.