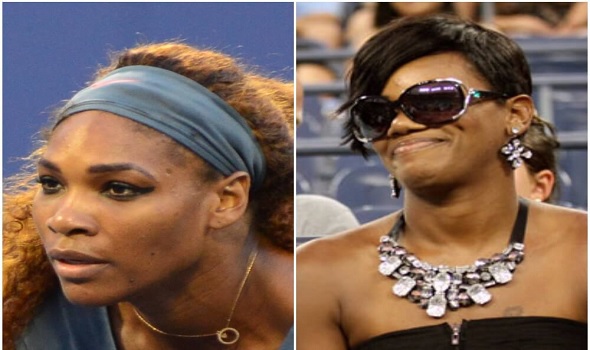 Daily Mail reports that tennis Ace, Serena Williams’ step mother has fallen out with the Williams family, so much so that she alleges Serena is evicting her from the Florida home she’s living in. Richard Williams, the 79-year-old father to famed tennis players, Serena and Venus Williams, filed for divorce from Lakeisha Juanita Graham (formerly Lakeisha Juanita Williams), 42, in June after seven years of marriage.

Now Lakeisha says Serena’s legal team has ordered her out of the Palm Beach house Serena owns with her father- immediately. TMZ reports that in court documents, Lakeisha claims Serena’s people are ‘requesting she and the child vacate the home and threatened to change the locks.’ The child is Serena’s half brother, Dylan Williams. 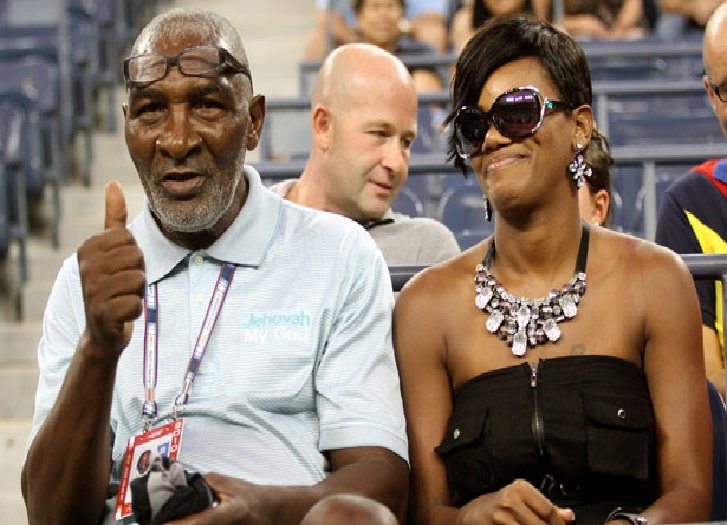 Lakeisha is also asking the court to force the sale of another property they owned together because she needs the money. She says in the emergency motion, according to TMZ, that Richard has ‘health issues’ and could die, and is concerned his money would be tied up for years while the court decides who gets what portion of his estate.
Richard and Lakeisha’s divorce was contentious from the start.

According to Daily Mail, in his petition, the tennis coach accused his wife of being an alcoholic who stole his social security checks and forged his signature to transfer their cars and a house under her name – allegations she initially disputed in her latest filing but later made U-Turn. 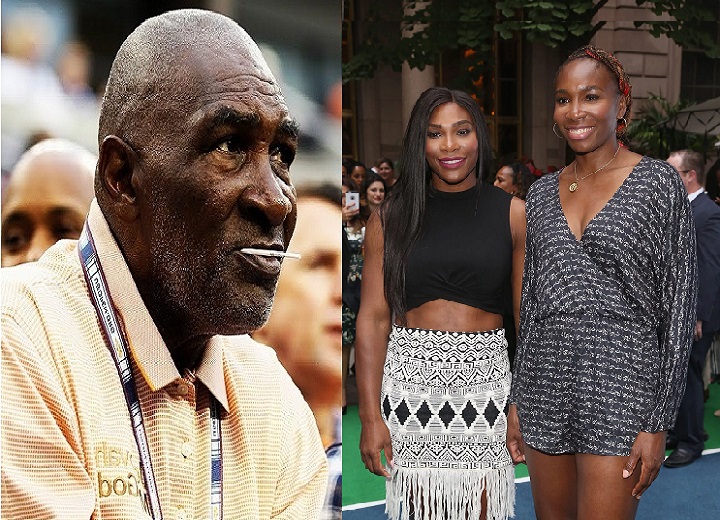 Richard also claimed she moved out a few years ago and left their now son, Dylan, in his exclusive care. But Lakeisha says she’s the one raising their son, adding that school teachers would back up her claims.