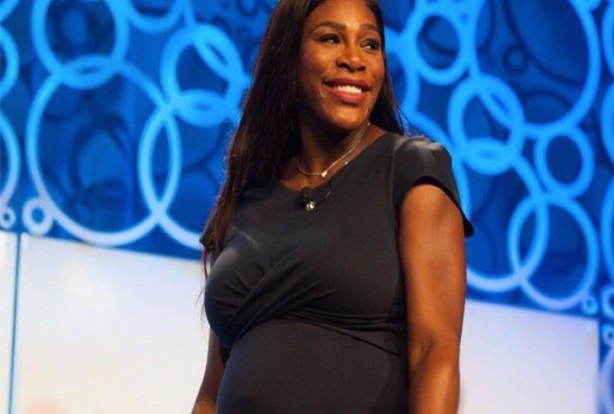 Serena Williams is the worlds best tennis star, she recently gave birth to her first baby: Serena has been talking about her pregnancy.

When the rumours began to spread that tennis legend Serena Williams was pregnant, it did not take long for many people to deny that this was true, so many people were very shocked when it was officially confirmed that the greatest ever female tennis player was pregnant, although it seems that there were none quite as shocked as the superstar herself. 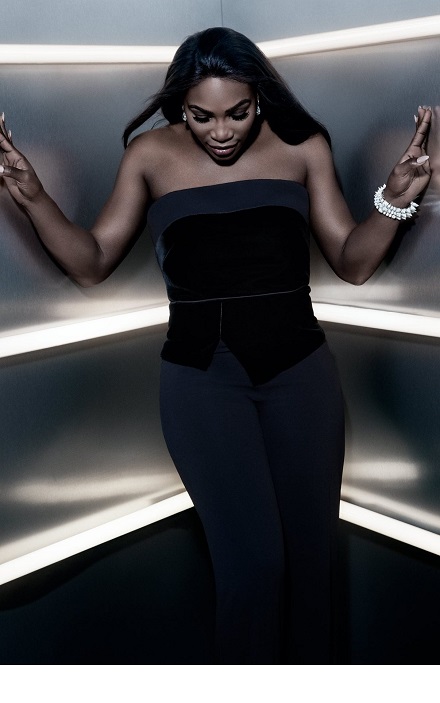 Serena Williams was in the middle of the Australian Open last year, when she discovered that she was already seven weeks pregnant, with the sensational star going on to win the tournament, at which point she was nine weeks pregnant, which truly is something amazing.

Now, Serena has been talking about the emotions she has been through during such a special year for her.

She intimated that she would prefer to give birth to another girl child.

Williams posted, “This year has been amazing for me. As it comes to its end I want to share 10 personal moments. 1. The day I found out I was pregnant. I had to pretend I everything was normal but I was dying inside. After all I had a grand slam to play. 2. Melbourne 7 weeks pregnant”. 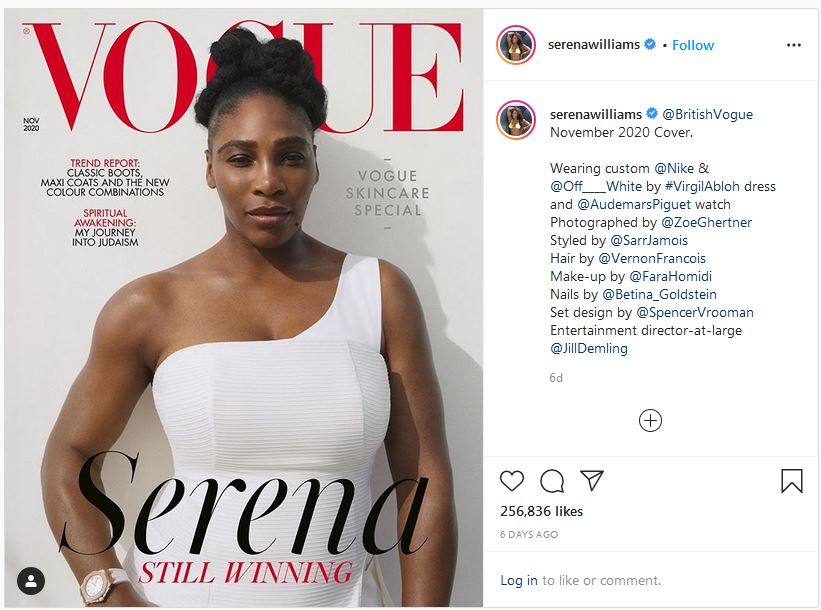 She added, “3. Wow I won the Australian Open. I was 9 weeks by then. No one knew outside of Venus and my fiancé Alexis 4. Everyone got me stuffed animals for my bridal shower. 5. 24 weeks. 6. bridal shower by @thevlvgroup 7. still hitting at 7.5 weeks 8. @vanityfair cover of the year for me 9. Just about ready to pop 10. The day before I checked into hospital to have my amazing baby (sic).” 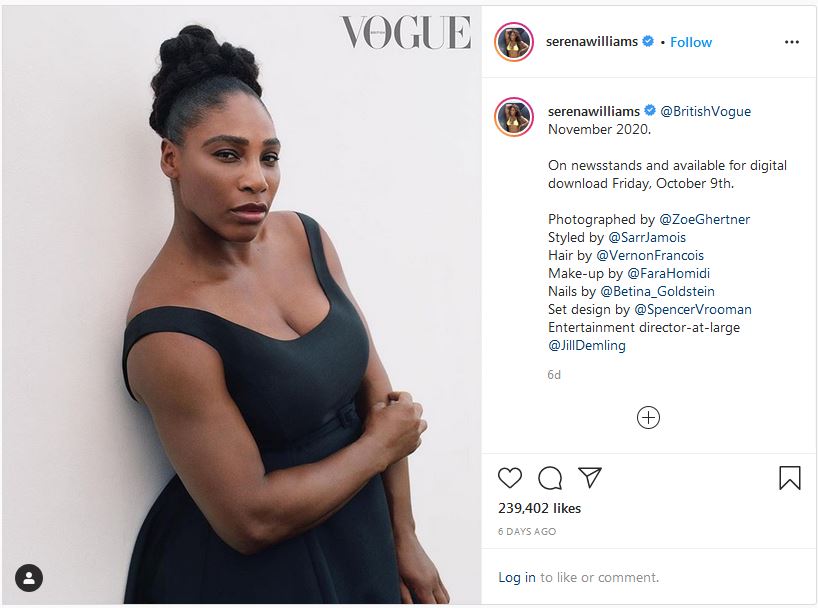