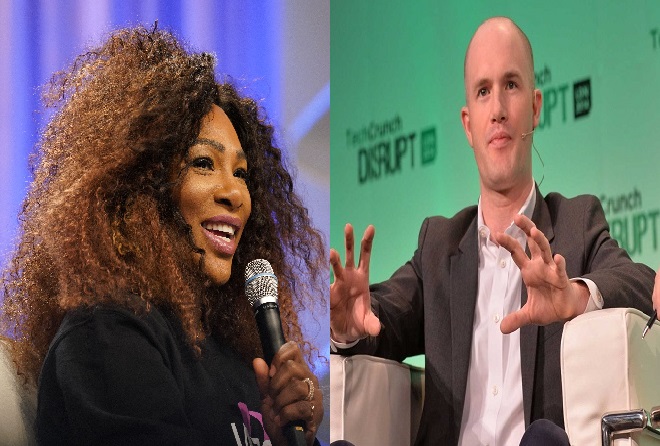 As reported by Business Insider late on Monday, the website of Williams’ venture firm no longer displays Coinbase among its portfolio firms.

Serena Ventures – a company launched in secret in 2014 – first listed the investment in Coinbase in April of last year. Williams also tweeted about the investment at the time.

If indeed her VC firm has divested its stake in Coinbase, it may come as the result of a recent statement from Coinbase CEO Brian Armstrong, who effectively banned employee activism at the exchange and said the firm would focus solely on its financial mission.

As CoinDesk reported, Armstrong started planning the company’s non-activist position after several Coinbase engineers protested this summer after the CEO refused to publicly say that “Black lives matter,” though he did tweet that (in all caps) soon after. Polarizing political conversations in company chat rooms were also said to have influenced the decision. 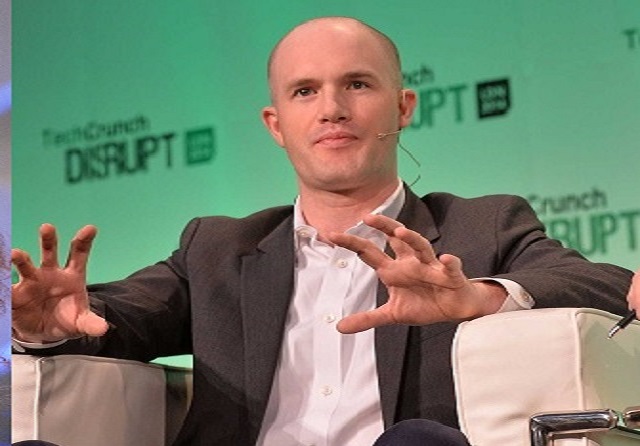 Armstrong saw a mix of support and criticism for his apolitical stance following the announcement.

Staff unhappy to stay on that basis were offered severance packages by Coinbase, and perhaps 5% of employees have taken that offer in recent weeks.

It’s not clear how much money Serena Ventures had invested in the exchange.

Serena Williams says, “I always wanted to do something like that” || Tennis Star announces pregnancy