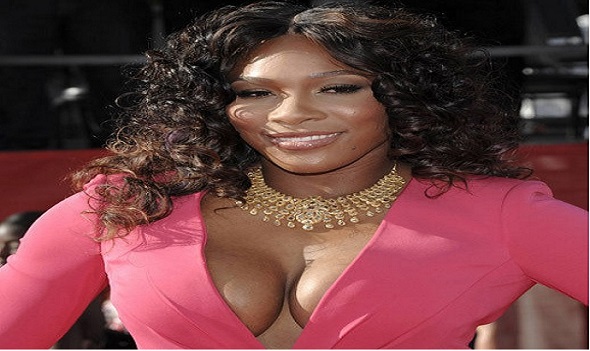 ‘I’ve never changed who I am’: Serena Williams defends her sexuality as she shows off shapely derriere in crop top and panties in cover shoot. Serena Williams has got the body of a champion and she said, “I’m super-curvy. I have big boobs and this massive butt”.

And Serena Williams was not camera shy when it came to putting her phenomenal figure on display in the latest issue of The Fader magazine. The sexy Athlete flaunts her body confidence in skimpy swimwear, talks body image. 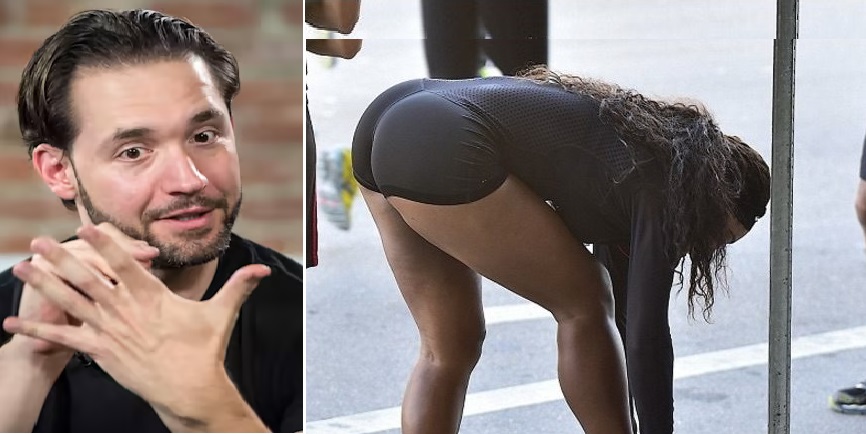 The 40-year-old tennis pro showed off her shapely derriere in tiny panties and cropped top for her feature cover story on Tuesday where she defended her sexuality. Williams models bikinis for fitness: “I’m proud of my large boobs, Serena said!” 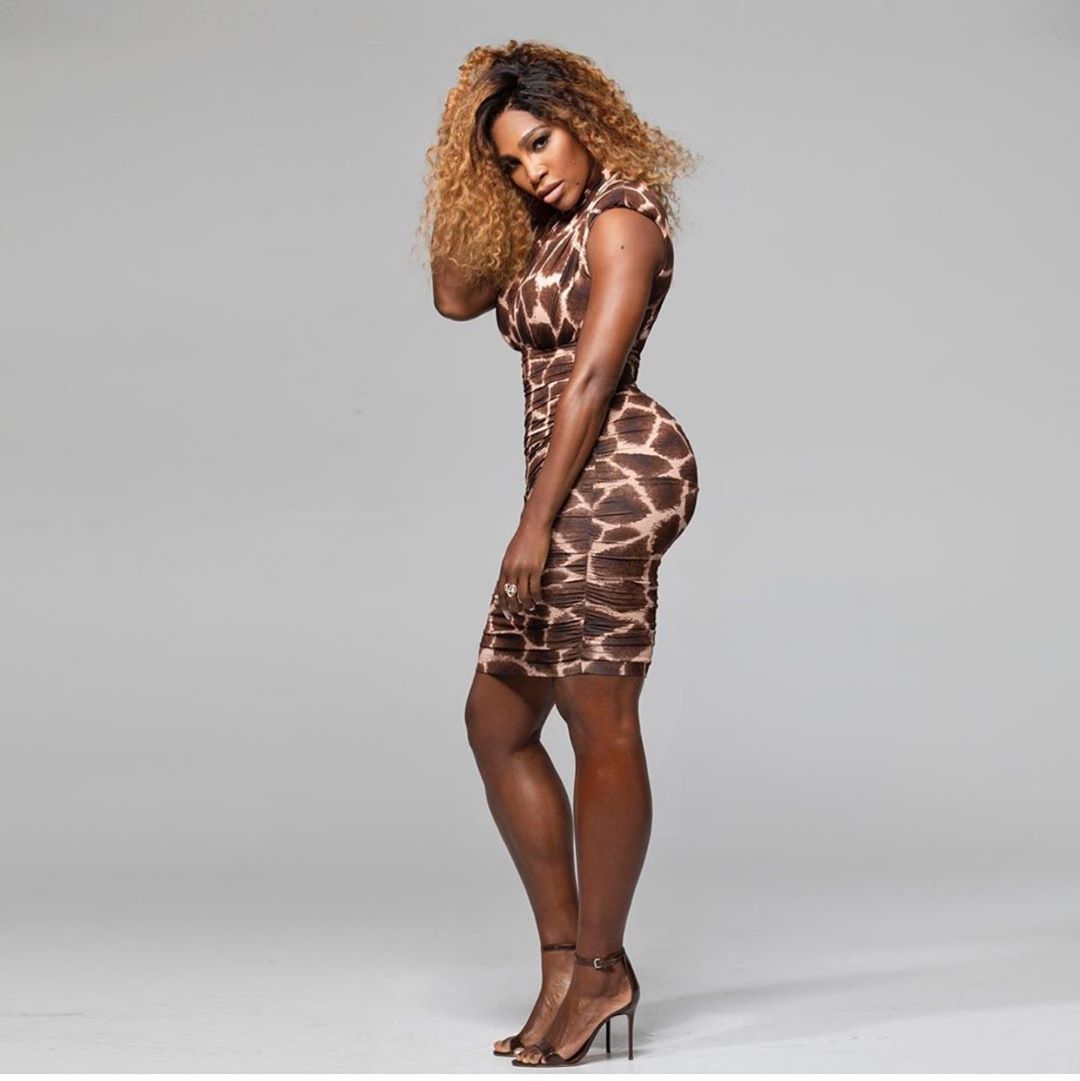 ‘I’m me and I’ve never changed who I am.’ The tennis champion runs, bikes, dances and practices yoga to stay in shape, stripped down for a beach photo shoot for the magazine looking drop dead gorgeous. 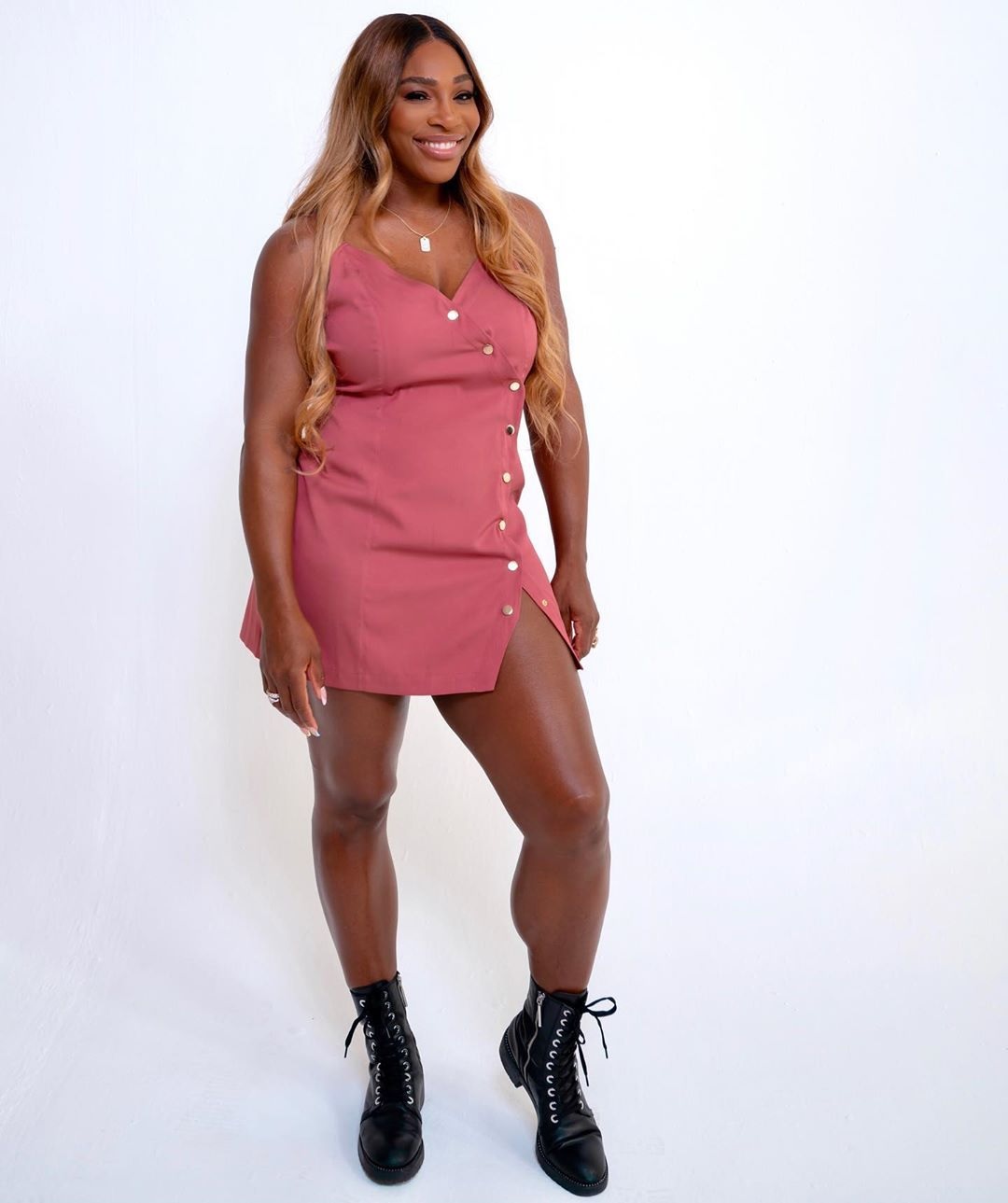 Serena – who holds the most major singles, doubles, and mixed doubles titles combined amongst active players, male or female – looked radiant for her photo shoot.

The sports superstar offered a glimpse of her athletic physique in the Nike sweatshirt as she posed seductively. She gave a picture perfect profile shot of her curvaceous posterior and also revealed her bare midriff. 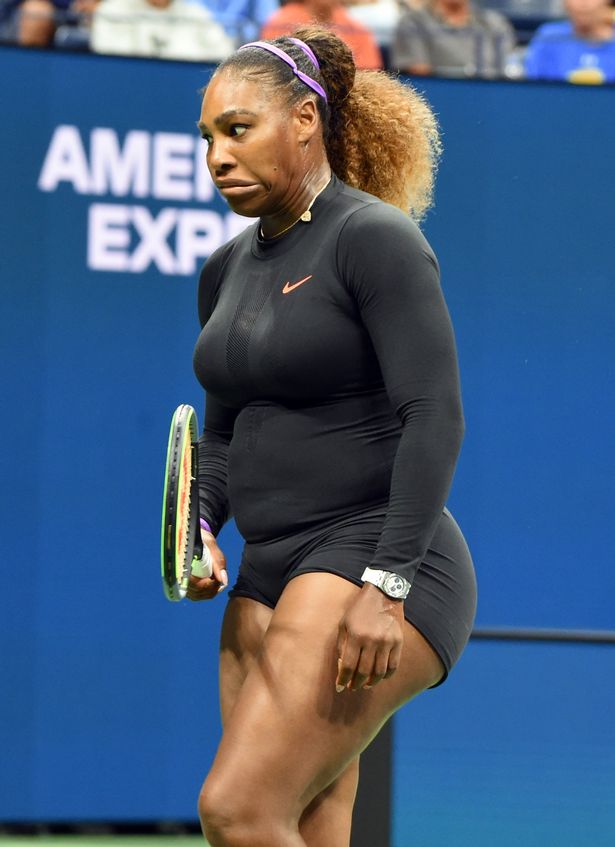 She graced the cover in an orange tank top that showcased her toned arms and flashed the powerful legs that have lunged Serena up and down the tennis courts throughout her successful career.

‘I have so many people that write me just to say, “You can do it, or thank you, or you’re an inspiration.” and I choose to focus on that,’ she said in an Instagram video. 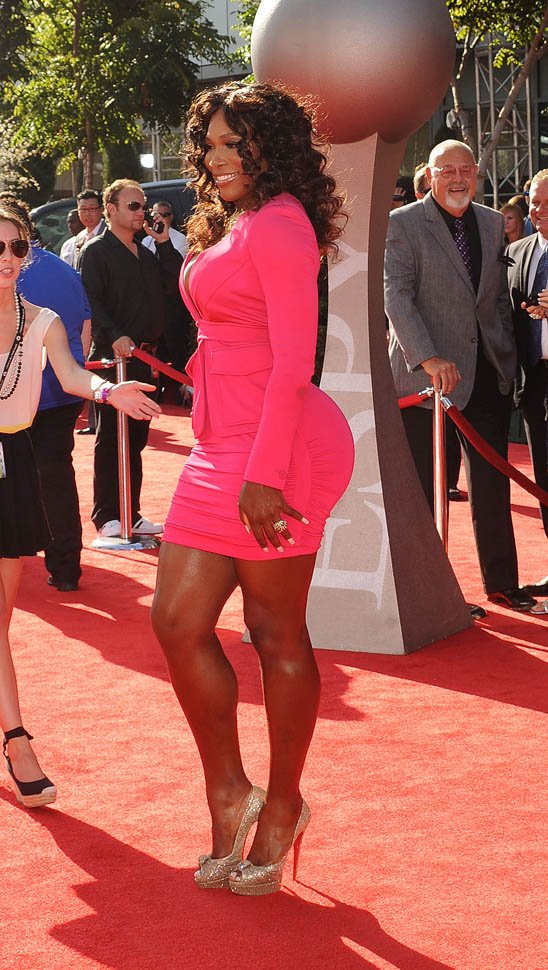 Serena added: ‘You know, for each negative comment, I get hundreds of thousands of positive comments and so, I feel like they want me to win.’

Kenya’s oldest safari lodge, where a young Princess Elizabeth became Queen, has closed permanently due to the pandemicqueen