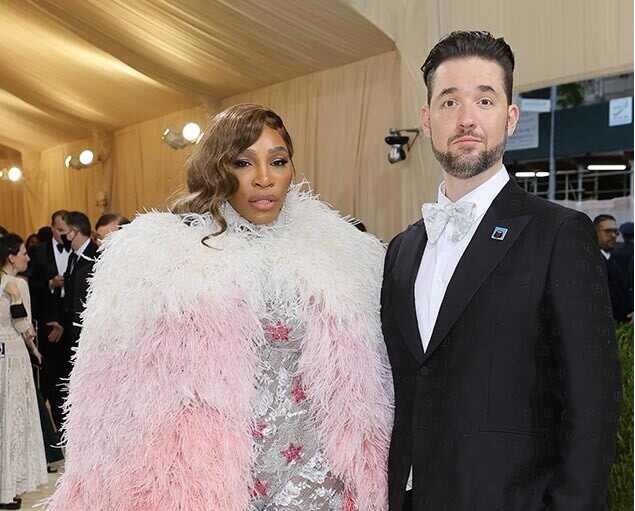 Serena Williams, tennis’ most decorated female athlete, recently purchased a CryptoPunk NFT with her husband Alexis Ohanian. Ohanian, who co-founded Reddit, drew a lot of attention for his outfit at the costume party that is the Met Gala. What drew people’s attention to the first man of tennis was a pin he wore on his lapel.

The pin is of a CryptoPunk, a gift from Ohanian to his wife. He tweeted a picture of the couple, and his pin, with the acronym WAGMI attached. The phrase, meaning “we are gonna make it,” is commonly used by the NFT community.

Ohanianlater tweeted that “If you haven’t bought an #NFT for your wife… are you even married?” He also tweeted a link to the specific NFT, CryptoPunk #2950, which he purchased in June for $175,541. The transaction history of Ohanian’s wallet shows that he has spent $1,223,020.91 on seven NFTs. All of which were CryptoPunks and six of which he still owns. 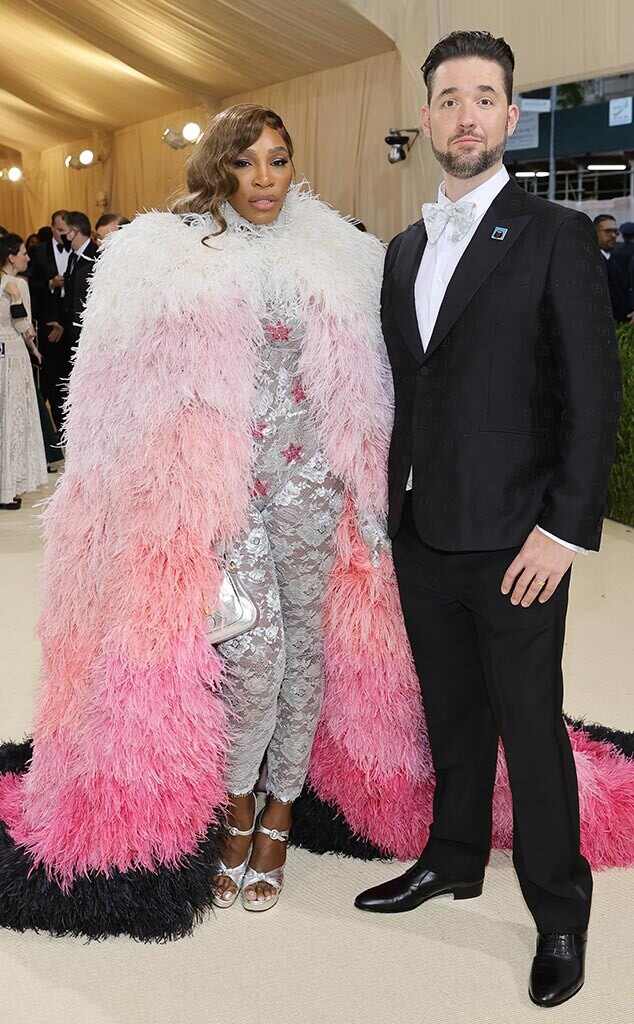 CryptoPunk #2950 is one of 3,840 female editions minted by the project. In total there are 10,000 digital portraits. Additionally, #2950 is a black female with a headband, which makes the NFT even more rare.

Individuals like Ohanian are not alone in their massive CryptoPunks purchases. Major companies are also getting into the fray. Recently, Visa purchased CryptoPunk #7610 for around $150k. The Mask Network also purchased a CryptoPunk last week. They shelled out more than $550,000 on CryptoPunk #6128. 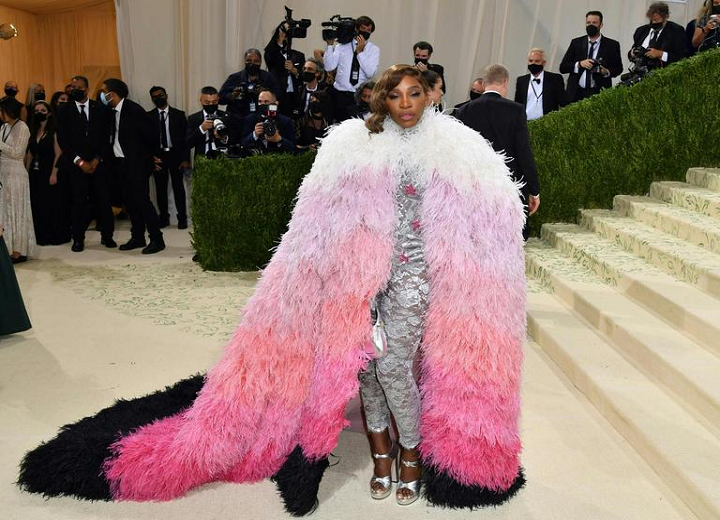 These, and other big sales to notable figures, have seen the price of this collection skyrocket. As of now, one will not find a CryptoPunk for less than $100,000 and prices continue their ascent. In August of 2021, for example, with such high demand the price of CryptoPunks rose more than 50% in just seven days.