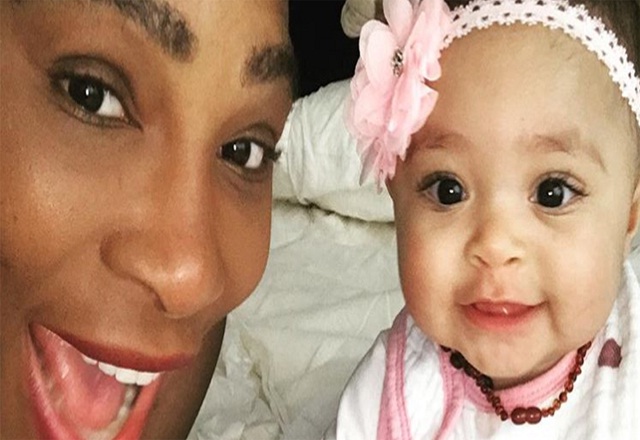 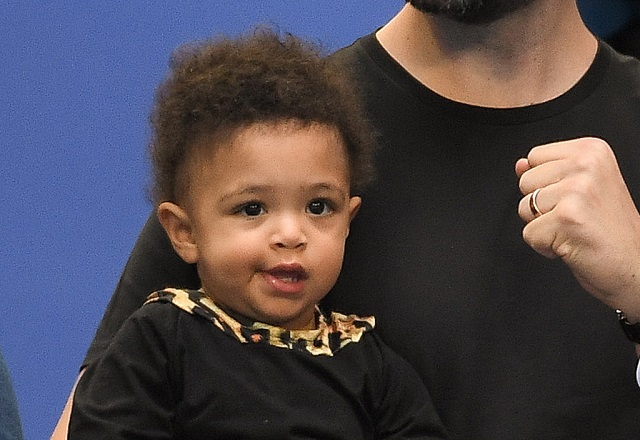 The 23-time Grand Slam singles champion is even limiting the time she spends with little Alexis Olympia, who is three.

Judy Murray says, “Andy Murray blew me away… he was absolutely incredible”