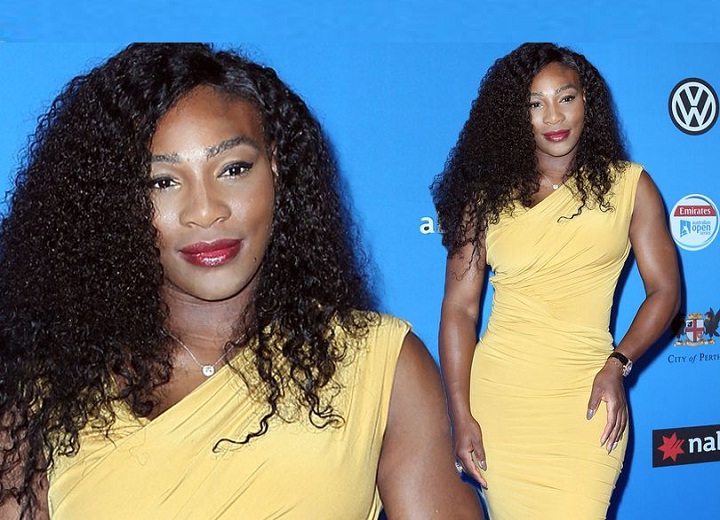 The tennis champion faced skin bleaching accusations after she shared photos on social media, but fans claimed her makeup poorly done. Wack 100 has reacted to Serena Williams photo controversy with message about self-love.

A deleted photo by Serena Williams is still being discussed by social media users. Earlier this week, the tennis icon posed for a few photos she shared on Instagram, and people immediately targeted Williams’s look. 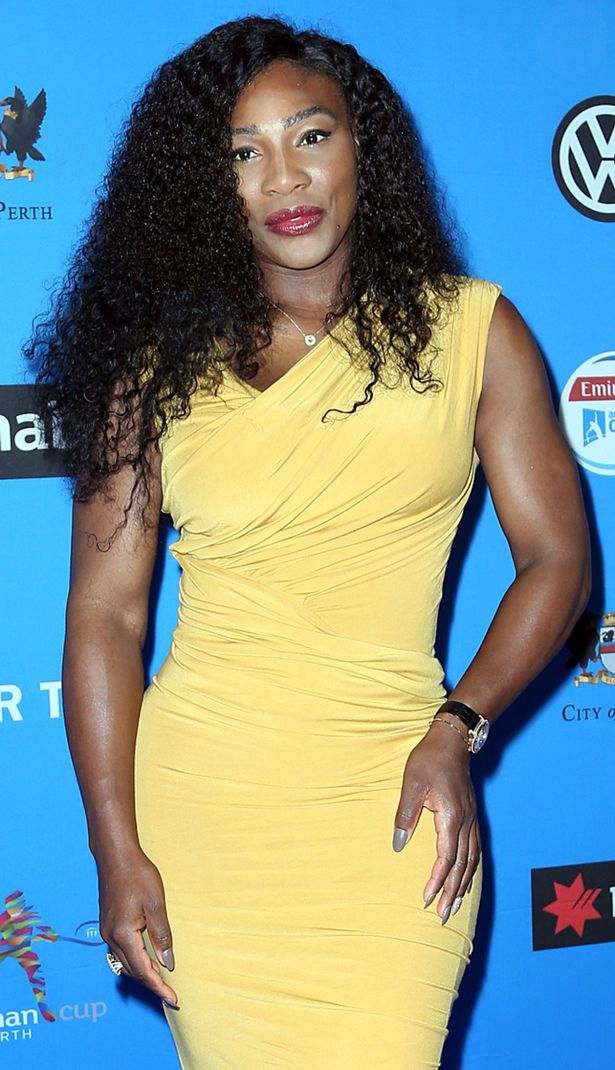 Whoops! Serena Williams looks like she’s had a nightmare here

Soon, she was hit with accusations of skin bleaching or applying makeup to make herself seem lighter, and the memes seemed unending.

Without explanation or addressing the controversy, Serena deleted the photos, but Wack 100 took a moment to address his concerns regarding self-acceptance within the Black community.

“To each his own but I don’t wanna believe this – And if this picture is authentic I wanna say WE AS A RACE have to look at ourselves,” Wack 100 wrote.

“We are the first ones to make jokes about a BIG NOSE or LIPS or Kinky hair or how BLACK one is,” he continued. 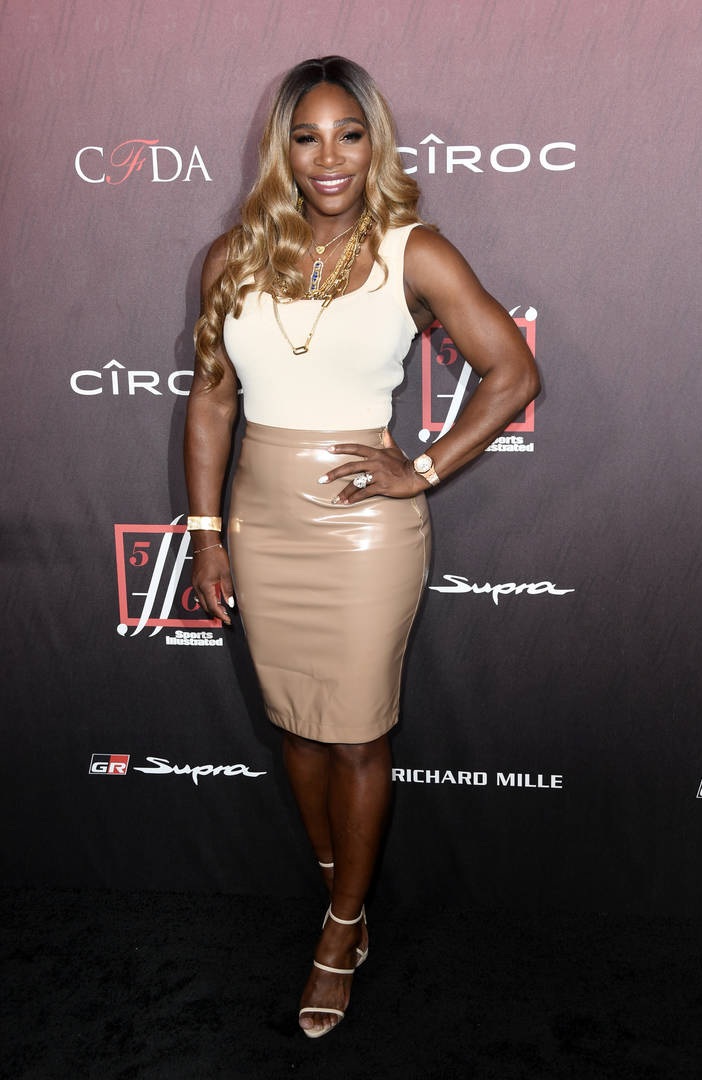 “This makes a person say will is this is wrong that over there is right ! BEAUTY IS OUR BEAUTY. A Asian woman features may be unattractive to another races eyes but BEAUTIFUL to that RACES eyes.”

A post shared by The Neighborhood Talk, LLC (@theneighborhoodtalk)

He added that he didn’t pen his message in an attempt to bash anyone but he hoped that people would learn something “so maybe we won’t have another one of our public figures trapped in the twilight zone.”