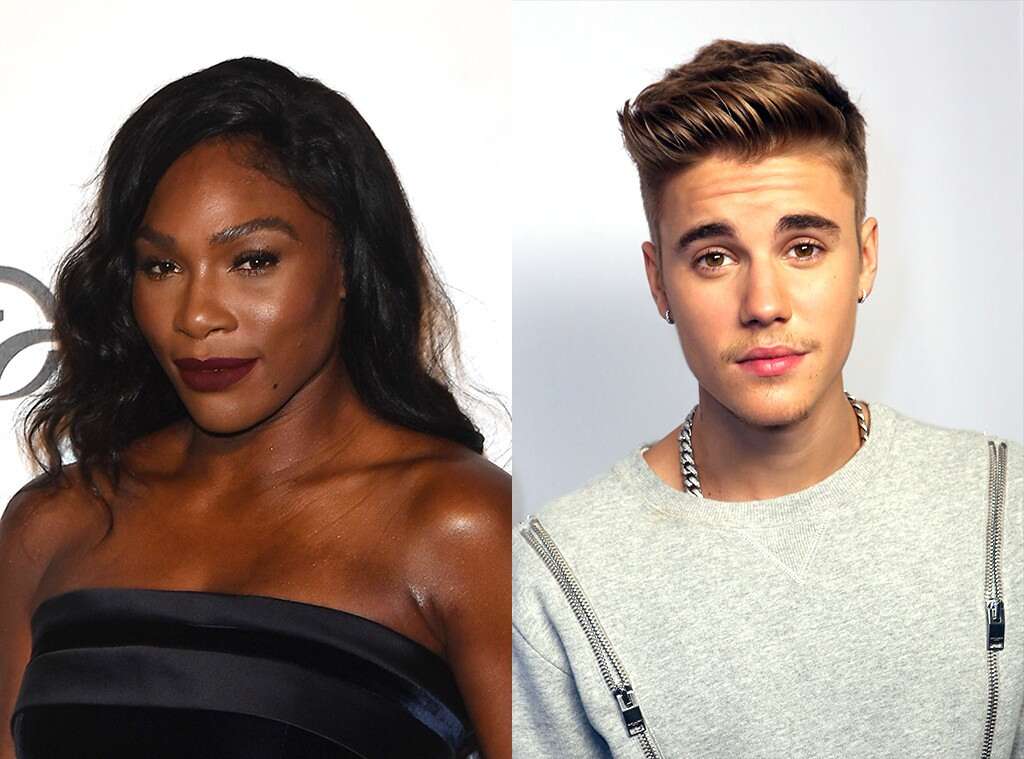 Justin Bieber has thousands of Million fans around the World, and the Former World No. 1 Serena Williams is among them. Serena Williams only has eyes for one man: Justin Bieber. At least, that is what she gleefully signaled on The Ellen DeGeneres Show Friday.

In the Ellen DeGeneres Show Friday the American player played a game of ‘Who’d you rather?’ with Ellen, who asked her to choose between Jake Gyllenhaal, Idris Elba…

and Justin Bieber. ‘Well, what do you mean?’, Serena asked, before revealing her choice: ‘I am definitely going with Justin Bieber!’ Ellen kept saying some other names but Williams stopped her saying: ‘You know what, it’s always gonna be Justin Bieber.’ 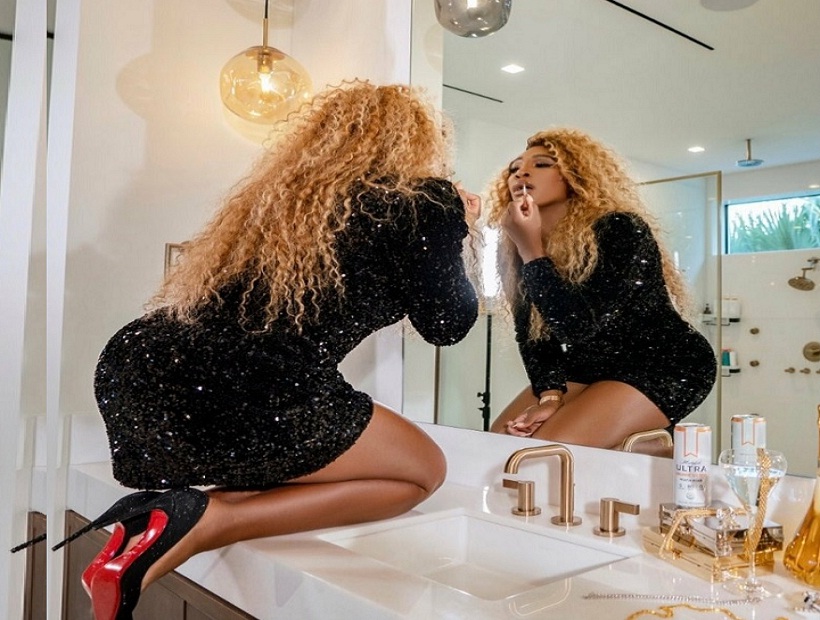 Serena spoke about her cameo in Beyonce’s Lemondade Film and the time she missed her note when appearing on stage at the Formation World Tour. ‘All I could think was, ‘Serena, don’t miss your note.

Don’t miss your note.’ And what did I do? I missed my note. I was like, ‘God dangit!’ But then I was like, ‘This is so fun. I don’t want to leave.’ So I was trying to stay out there an extra beat.

But eventually they told me in my ear, ‘Serena, get off the stage!’

The 1 Thing Serena Williams Does Before Every Tennis Match