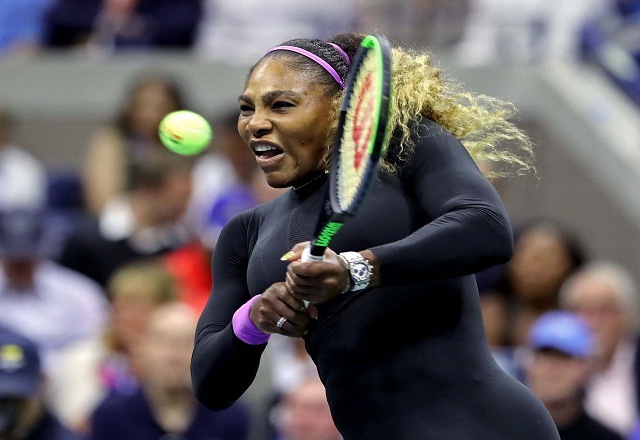 erena Williams’s coach Patrick Mouratoglou commented on the American player reaching her fourth Grand Slam final. The American lost all the previous three she played since she came back from pregnancy. “When you play a Grand Slam final — I know you never did, and I never did, either — there is a lot of emotion.

So there is a lot of emotion for everyone, including, of course, Serena and all the champions. When you play for a record like this one, there is even more, which is fine. It’s called pressure, and I think Serena had to experience a bit of pressure in her life.

And you can’t think that she’s not good dealing with pressure. But you have to realize that to be able to deal with pressure, you need to feel strong. If you feel weak or not as strong as you wish you would, it’s more difficult to beat the pressure.

When you don’t move well, you can’t be as confident as you should be, because if your A game doesn’t work, you don’t have any other option, and for me that’s what happened. I think it’s totally different situation now, because now she can move.

If she needs to play the rally, she can play the rally. We have seen that I think a few times during the tournament. So there is no panic if she misses a bit more than usual. No problem. There are other options of play. You cannot even give her a plan B when she cannot make the plan B.