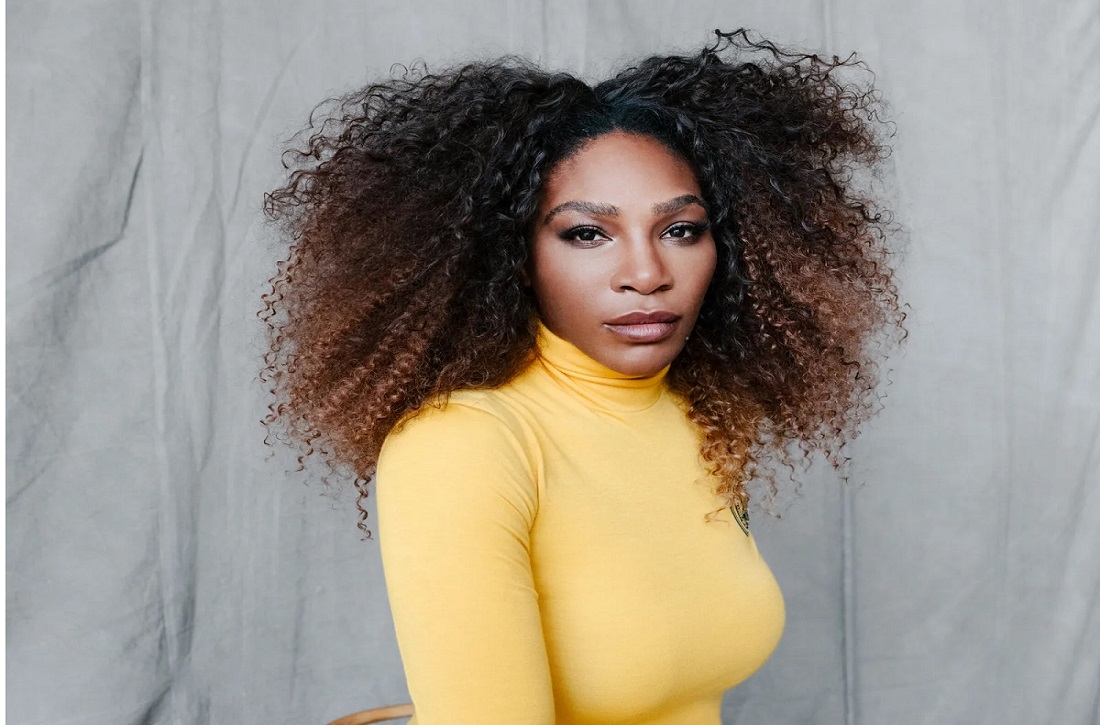 Serena Williams displayed skin, curves, and long golden hair while sailing on a yacht in photos she recently shared. She also busted some moves dancing with her sister. Serena Williams set some body goals recently when she flaunted her bikini body while vacationing on a yacht. 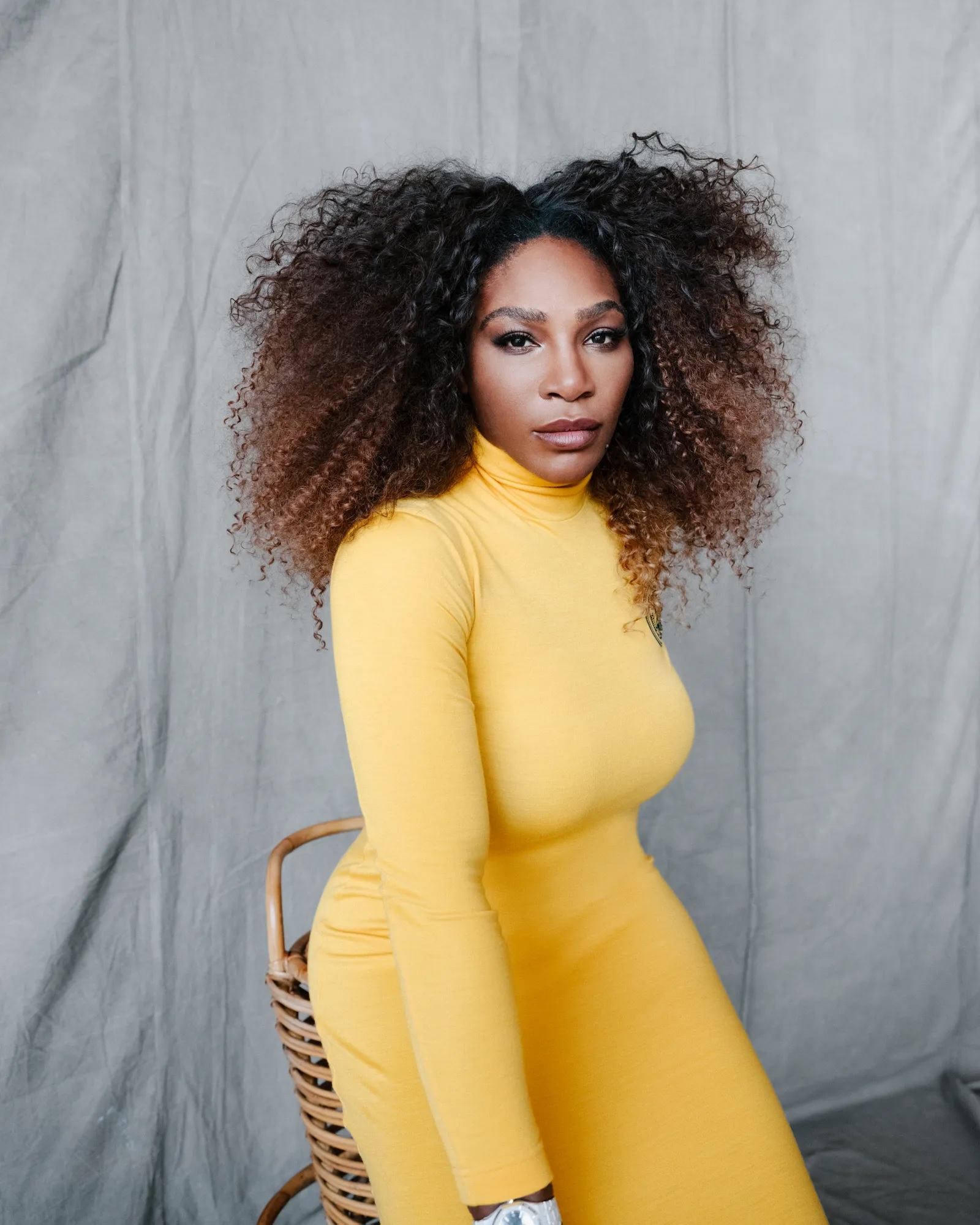 The mother-of-two struck poses in two photos she shared on her Instagram which prompted over 89K of her 13.1 million followers to press like. Donning a printed two-piece, the tennis superstar made sure to show off her curvaceous figure bending over for a photo and with her two arms raised to her sides. Her hip-length hair tied in a ponytail flips to the front in reaction to the wind, revealing an ombré finish that shines golden against the sun. 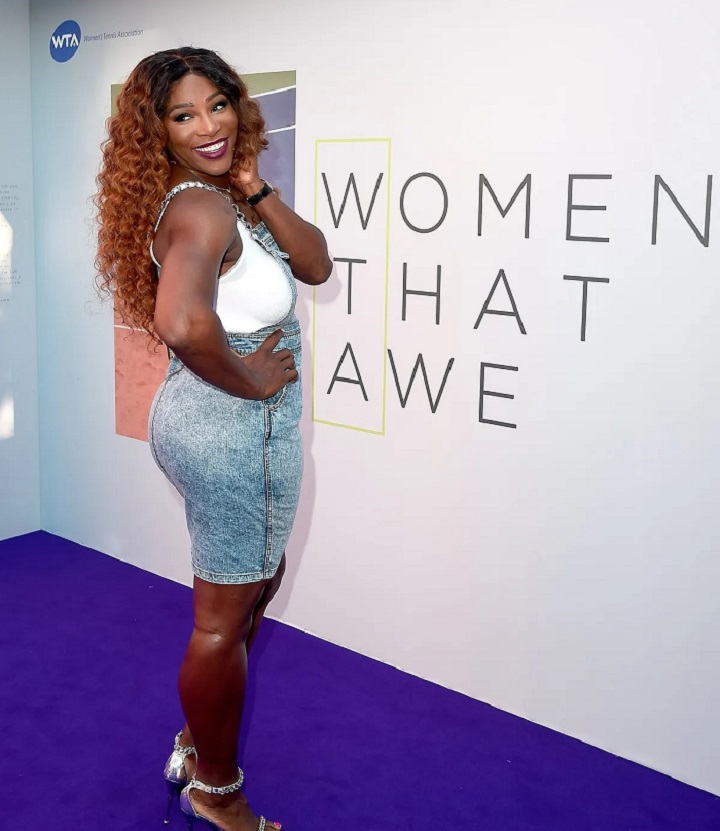 We would soon learn in her succeeding post that she was sailing with her sister, Venus Williams. The tennis duo showed off their dance moves in a short clip Serena shared. Serena’s second photo leaves little to the imagination as she turns her back to the camera and reveals her bountiful buns. The line of her thong is shielded by her long, frizzy hair making it seem like she decided to go bottomless for the pic.

However, as much as Serena appeared half-naked, it’s her fit physique that calls attention. After all, she is a celebrated athlete who keeps her body in shape.Serena took in her background of vast blue sea as she stood solo on the yacht. It’s unclear where she was or where she was headed. Her caption only read, “I ain’t got Yacht type.”

The Daily Mail suspects she’s somewhere off the coast of Florida judging from her most recent destination ahead of her pic. She was in Miami celebrating her second annual pop-up for her clothing brand earlier this month.

However, we would soon learn in her succeeding post that she was sailing with her sister, Venus Williams. The tennis duo showed off their dance moves in a short clip Serena shared. 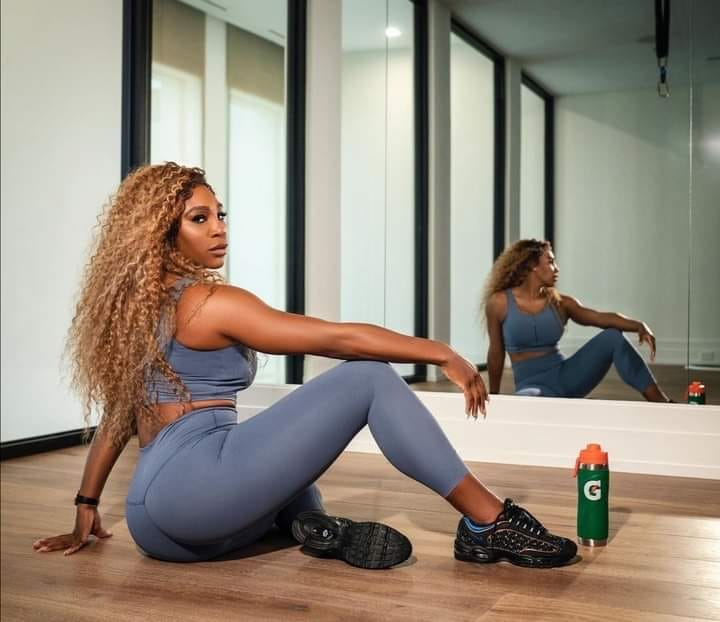 Venus flaunted her slim figure in a white bikini and made sure to keep her face protected from the sun by wearing a hat and a pair of sunglasses. She shook her hips alongside her sister who moved from front to back.

FROM THE YACHT TO THE COURT

It was quite a delight to see the sisters on a different platform than where we normally see them together – on the tennis court. It’s also quite a treat to watch them having fun away from all the competition.

Serena and Venus are set to compete in the Australian Open this coming January. Serena hopes to regain the title she last won in 2017. Meanwhile, Venus, who’ll be making her 20th appearance in Melbourne Park made it to the finals in 2003 and 2017.

The sisters are probably trying to enjoy the most of their vacation before getting deep into training for the sport they love and share. What a great way to bond and what an inspiring sight to see – two women with great bodies to match their exceptional athletic skills.

Five Serena Williams private booty photos — Everyone is talking about