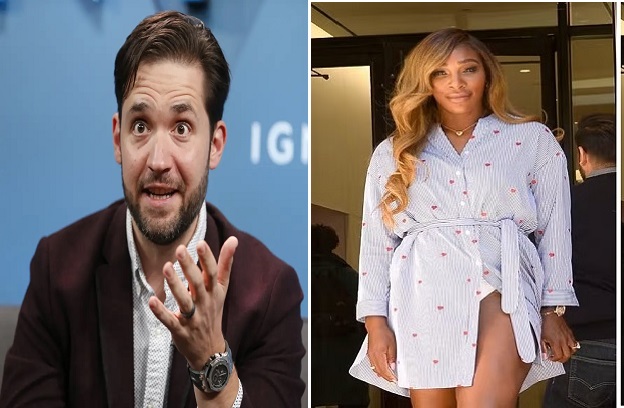 After Serena Williams’ husband Alexis Ohanian called the tennis icon “unprofessional” as a result of seeing his wife dancing solo on the streets of New York on Instagram, fans started to react in very different ways.

During a dress rehearsal event at the New York Fashion Week, Serena Williams started to dance spontaneously probably because she was not included in the rehearsal but her husband described the moment as being “unprofessional.” Some thought that Alexis was joking. “It’s a joke dum dum,” a fan said. Yet, some took the comment seriously and jumped on Serena’s defense.


“Divorce this clown,” a fan said. “She’s not at work or in a professional setting.” “I think people forget that celebrities are people too! She’s a wife and a mother but before all of that she is @serenawilliams regardless of whether this was a joke or not she is not harming or offending anyone. She is also creating content for her page, she didn’t twerk or do anything to dishonor her family,” another fan said.

“She’s been professional (and working) most of her childhood and all of her adult life. She’s retired now. Can she have a little fun?” another follower said.