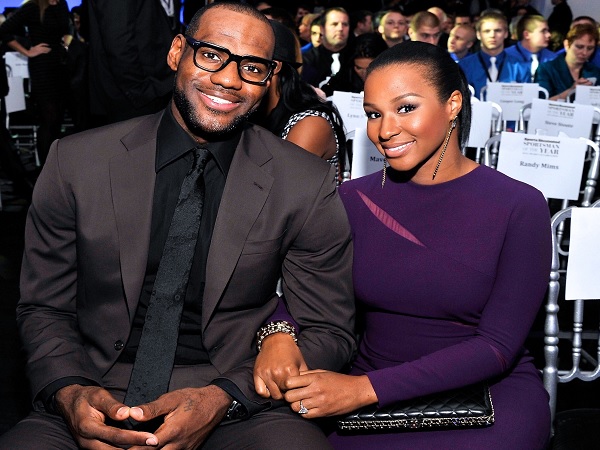 While speaking to reporters after Lakers’ 112-102 Game 3 win over the Houston Rockets, LeBron James revealed that he is working extremely hard at keeping fit at the NBA bubble in Orlando.

However, the vigorous workout routine is a cause of concern for James’ wife, Savannah Brinson.

When asked about how he manages to keep fit in his 17th season in the NBA, James said with a smile: “I can’t tell you the secrets to my workout because I’ll just be giving my opponents tips and that is something I wouldn’t want to do.” 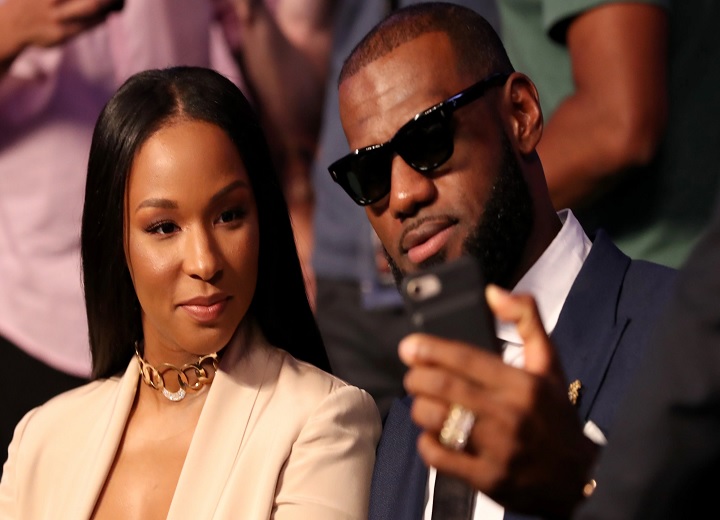 He added: “I’m working a lot on my fitness and my body, but if you ask my wife, she’ll say that she isn’t too happy with my daily routine here in the NBA bubble.”

LeBron James’ fitness routine is working wonders for him at 35 as the Lakers power forward was instrumental in getting his team the win against Rockets and taking a 2-1 lead in the series.

The Game 3 win for the Lakers vs Rockets in the Conference semi-finals was LeBron James’ 162nd postseason victory in his illustrious career.

James was already the NBA’s all-time points leader in the postseason and claimed another playoff record, moving past Derek Fisher for most wins in the post season. 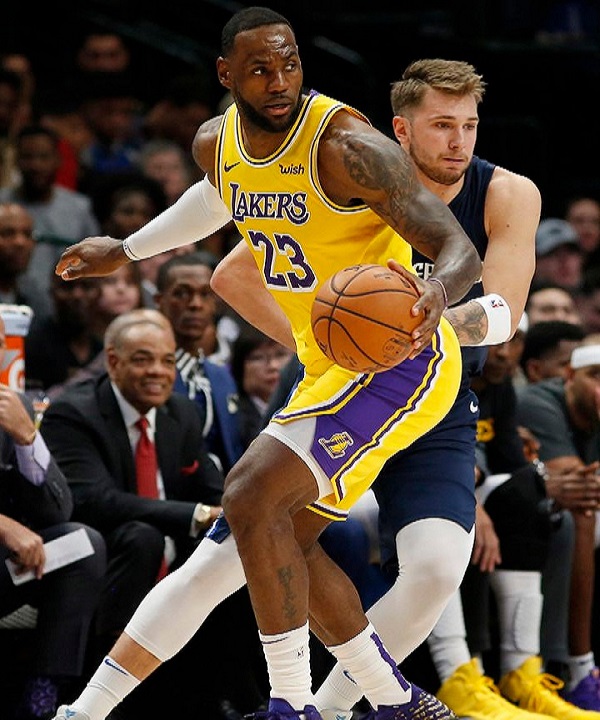 LeBron James Pleads With Wife, Savannah Brinson, For His Addiction To Greatness