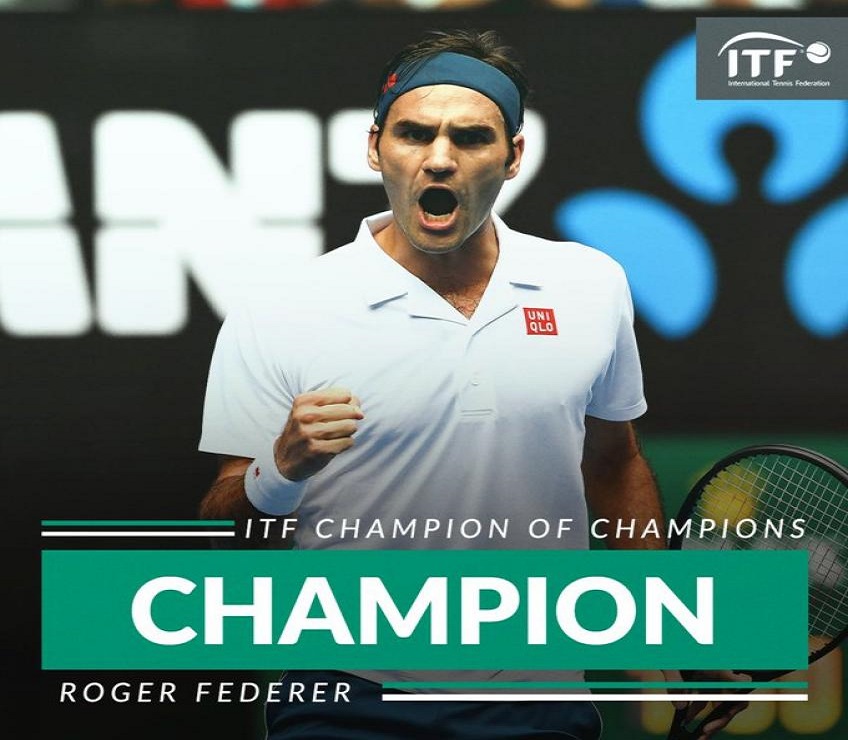 Swiss tennis legend Roger Federer has been voted as the ITF Champion of Champions – a virtual tournament held online by the International Tennis Federation over the past week. The tournament featured all the male and female tennis players who have been named ITF World Champions in men’s and women’s singles since 1978.

Fans voted for the winners in each round through the Twitter account. Federer defeated another former World No. 1 Andy Murray in the final by a very close margin – 51% to 49%. The 20-time Grand Slam singles champion had earlier been voted over Aussie Lleyton Hewitt in the second round, Czech Petra Kvitova in the third round, nine-time Wimbledon champion Martina Navratilova in the quarter-finals and 22-time Grand Slam champion Steffi Graf in the semi-finals. 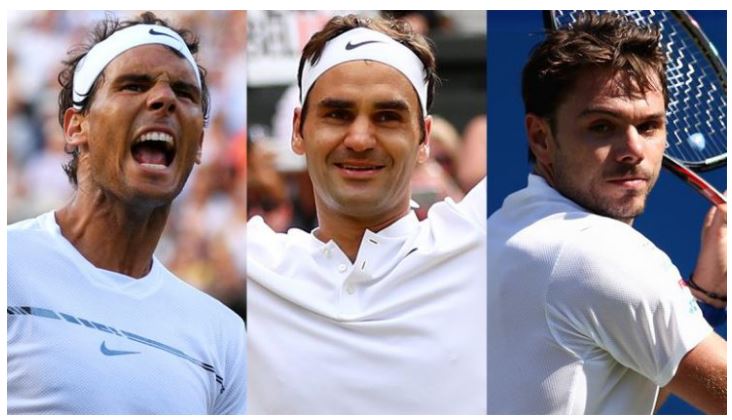 Several other events, including the Indian Wells tournament and the Barcelona Open have been having similar events online during the tennis shutdown. The Madrid masters is also having a Virtual Pro event starting 27th April, where players will compete using PlayStation 4. 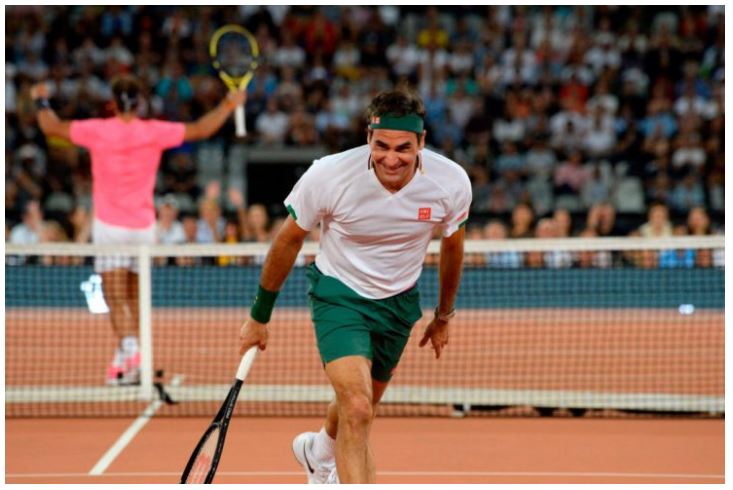 By the tightest of margins 😱

You've crowned @rogerfederer as the #ITFChampionOfChampions, beating Andy Murray by 51% to 49%! pic.twitter.com/jyLq0Kfxe9

With the ability to make shots like this, it's no wonder you chose @rogerfederer to be your #ITFChampionOfChampions… pic.twitter.com/1DUam8sVEI

Lapentti: “We have less time to enjoy players like Roger Federer’ 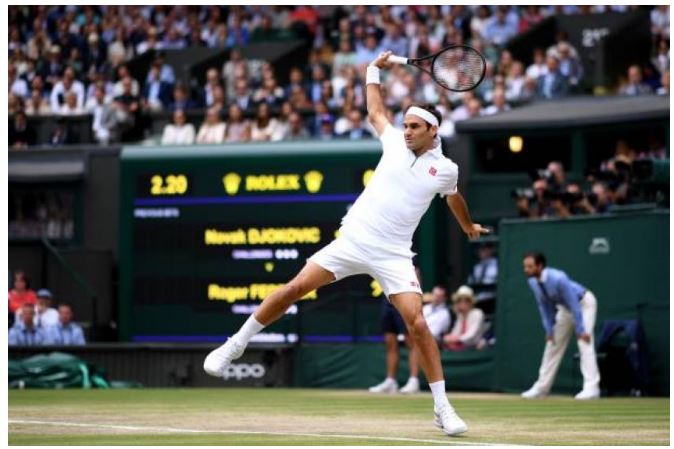 he tennis world tour will remain suspended at least until mid-July, thanks to the decision of the Wimbledon organizers to cancel the tournament for the first time since the Second World War. Former Ecuadorian top 10 Nicolas Lapentti spoke about various current topics, such as the controversial choice of Roland Garros to move in September. 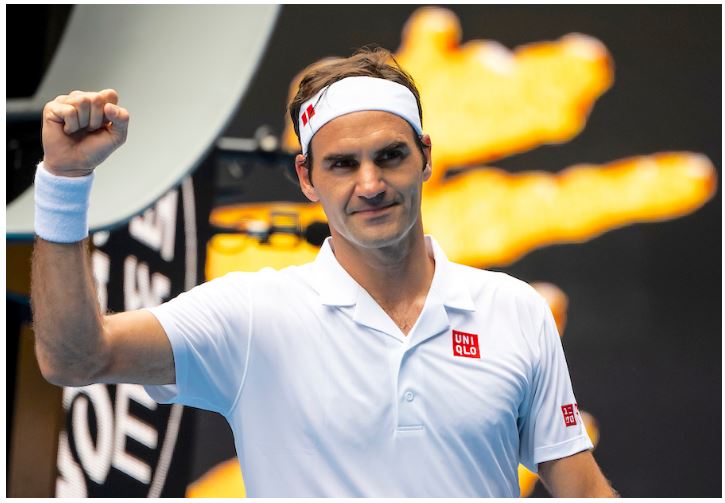 “I disagree with the decision taken by Roland Garros without having heard others involved, such as the ATP, ITF and, above all, the tennis players. It seems to me that it was a very selfish decision. They immediately left a statement with the resolution of the issue, something that was very surprising to everyone. 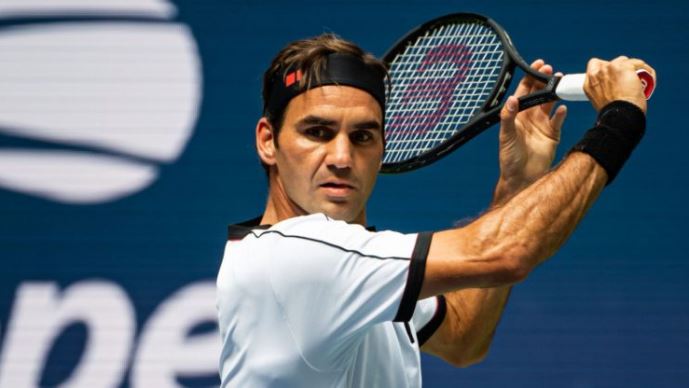 Currently, they are not suffering any wear and tear because the tennis is stopped. It will be something more at the mental level if they want to remain active longer and compete at the highest level.” For the Ecuadorian, the return of tennis will still have to wait: “I don’t think tennis should start over until the situation is more under control.

We don’t know when that will happen. In the beginning there was talk of June, after July, and I honestly think that until the US Open there will be no tennis. In that sense, we would only have 5 months to play tournaments and, therefore, I think it is very likely that no more tennis will be played this season.”

Roger Federer: ‘I only had one woman in my life. While other players…’