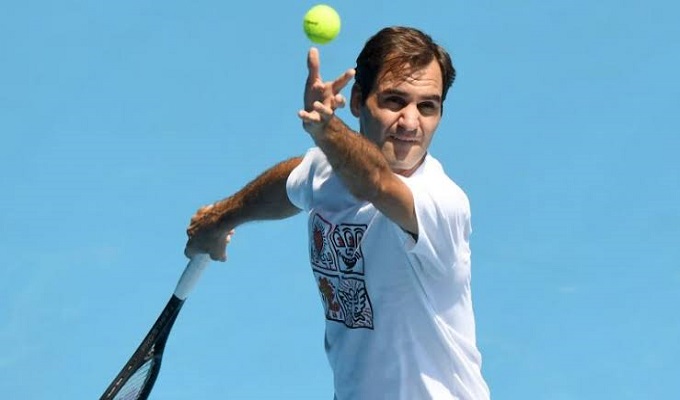 Roger Federer has revealed that Rafael Nadal was so happy for him when he won the French Open in 2009 he cried for him.

Federer always struggled to win at Roland Garros, mainly due to Nadal’s supreme prowess on clay.

It was the last major title he needed to complete the career slam, and he took full advantage in 2009 when Robin Soderling stunned Nadal in the fourth round.

“Rafa and I are both friends and rivals; he is a great person with great values and family,” Federer told reporters in Cape Town.

“He told me today he cried for me when I won my French Open in 2009, being so happy for me. 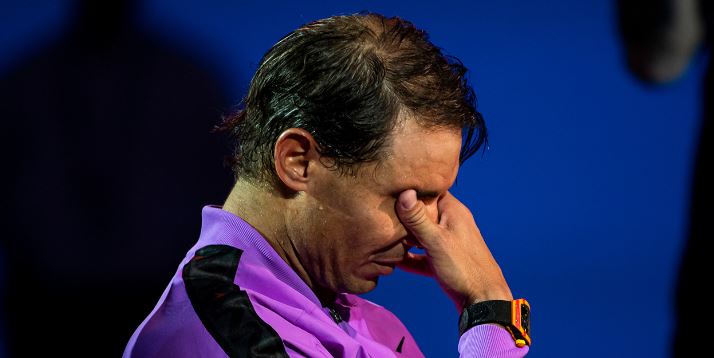 “I know he has spent the entire career with me on the other side of the net while I experienced a couple of years without him – which was nice with Pete Sampras and Andre Agassi still around!”

The 2009 French Open title remains the only French Open crown that Roger Federer has won in his career, while Rafael Nadal has 12 to his name.

Roger Federer: It was absolute pleasure to once again share court with Rafael Nadal 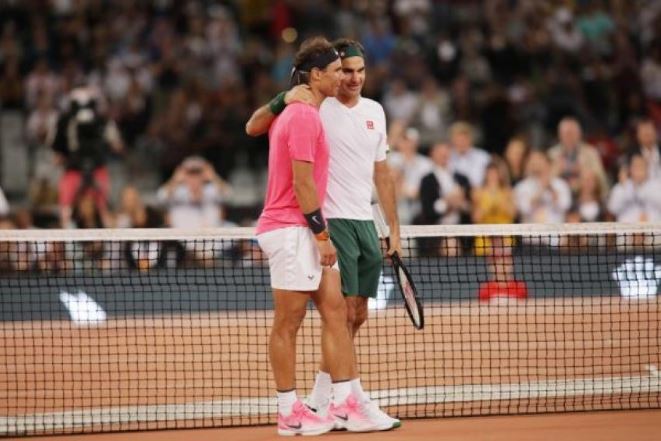 Swiss Roger Federer absolutely enjoyed The Match in Africa as he insisted it was “an absolute pleasure” to play once again against his old rival Rafael Nadal. Federer, a record 20-time Grand Slam champion, beat world No.2 Nadal 6-4 3-6 6-3 in a charity match held in Cape Town. The match organized by the Roger Federer Foundation raised $3.5 million and broke the record for the largest tennis crowd ever as 51,954 attended the clash. Former world No.1 Federer’s mother was born in South Africa and the Swiss used to visit the country regularly as a kid. The 38-year-old Swiss hopes he and 33-year-old Nadal will once again in the future host a charity match in Africa.

“It was an absolute pleasure to share the court with Rafa again, but the first time here in beautiful Cape Town in South Africa means so much more,” Federer said post-match, per Metro UK. “I really is very special on so many levels.

This is more than just tennis and I really hope we can do it again, that Rafa can do it again one day by coming back to this beautiful country. I’m so proud to have roots here.” 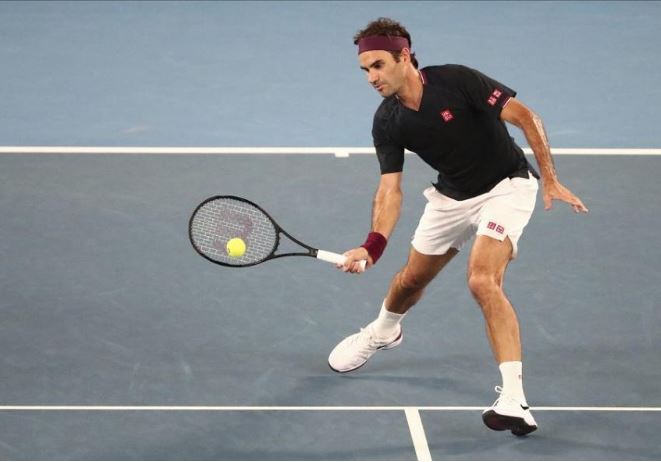 In reality, Federer is a paradox. He is the tennis player who has won the most Slam titles so far (20) and who holds many other records. Record of Wimbledon titles (8), record of grass-courts titles (19), record of titles on hard-courts (71), record of ATP Finals titles (6), record of weeks in first place of the ATP ranking ( 310).

These are just some of the many records that he achieved, for example. In contrast, Federer is at a disadvantage in head-to-head with both Novak Djokovic and Rafael Nadal. Nole leads 30-26, while Nadal leads 24-16. In the early part of his career, Nadal was a real nightmare for Federer.

In the past three years the Swiss defeated Nadal in the Australian Open final and, in the last 7 matches, he beat teh Spaniard on 6 occasions. With Djokovic it’s all different: in the last 20 matches, Federer won only 7.

Not only, because Djokovic defeated Roger in the last 6 Slam challenges, of which four in the final (3 at Wimbledon and one at the US Open). Against Djokovic, Federer’s problem seemed more emotional than physical and technical.

By now Djokovic seems to have entered Federer’s mind, chronizing a virus that seems to have no cure. Against Djokovic, Federer is showing the mental lability that characterized his first challenges against Nadal. I remain of the idea that it is impossible to say rationally whether Federer is the GOAT or not. All things considered, both Roger and Rafa and Nole are on a similar level, albeit with different styles.

Who Is Andy Murray’s Wife Kim Sears and How Many Kids Do They Have?

“I Used to Be so Lonely”: Maria Sharapova Opens up on Tough Childhood