In an interview to Nos, Roger Federer commented on his wife Mirka Vavrinec’s retirement from professional tennis. Mirka achieved a career-high ranking at No. 74 in 2001 but her career did not last long.

“She had a problem with her foot, she could not walk properly anymore she had surgery, she tried to comeback and if comeback would have been okay and the pain were gone away she would have kept on playing, but her foot today still hurts her sometimes, so it did not go well for her and the decision was simple.

She found a great place in my life first as a girlfriend and now as a wife, incredibly supportive. I could have never asked for a better girlfriend and wife, she has been the best throughout all these years and it has been wonderful’, said Federer.

Federer also recalled his matches with the current Rotterdam Open Tournament Director Richard Krajicek: “I remember one of them, the second I kind of forgot. It was in Rosmalen, he was coming back from an injury but I remember that match very well because I also enjoyed Richard’s game and having been a Wimbledon champion, in the middle of the Sampras era was a big deal.

For me to play him was a big moment, like when I had the chance to play against the Moyas, the Henmans, everybody else on tour and who I had seen from TV. I remember I played a big match against Henman in Vienna, I won that, so good memories from playing against Richard but it was cool to play against him.”

Why does Roger Federer continue to play tennis despite critics hounding him to retire all day long? His game is surely not on the same level it once was.

He doesn’t move like the breeze on the court anymore and you can see a lot more signs of his stamina giving in and exhaustion taking over. However, Roger Federer continues to step on the court as much as his body permits, not just for Grand Slams and other ATP events, but also for charity matches and motivated exhibitions. There’s one constant that still remains in spite of a lot of things evaporating around Federer. 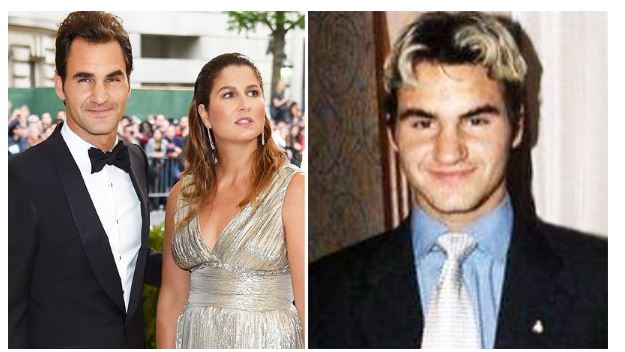 That is his fan base and the immense love that he gets from them. Each time Roger steps out on the court, there’s a huge crowd pushing him on to decimate his opponent. Whichever country Roger goes to, there’s a legion of fans waiting to welcome its superhero.

What fuels Roger Federer to keep playing?
Roger Federer’s agent, Tony Godsick, offered a probable answer as to why he keeps pushing on. Roger’s fans make a big part of the reason he’s still here.

“There are some players who walk out on court with earphones on. With Roger, you’ll never see him do that, because he wants to hear the crowd. That’s one of the things that fuels him to keep playing—the roar and the reaction.

I believe he has a library in his mind where he files away those moments and feelings. That will not only allow him to have incredible memories for later, but it will allow him to push the envelope as it relates to how long he can stay out on tour. This is the motivation he needs—the biggest arenas, and the biggest crowds.” 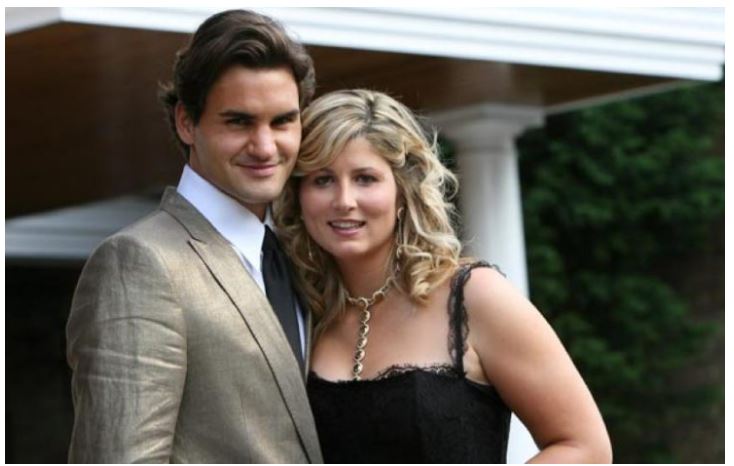 Roger’s fans can surely testify to all of these statements. A player cannot win twenty Grand Slams without loving every aspect of the job. For Roger, that means feeling the rush when he hears his fans. Time will prove that Roger’s decision to not retire was the right one.