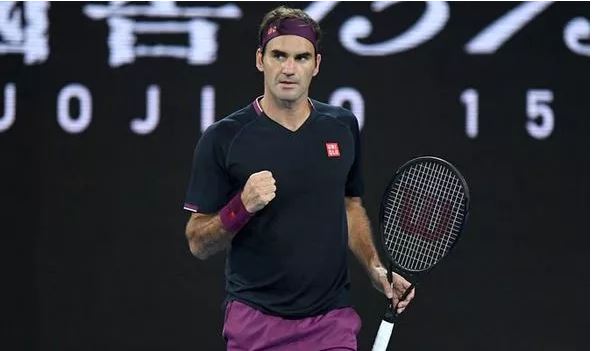 Roger Federer has eased through the opening two rounds at the Australian Open.
Roger Federer says he will need an extra level of focus to cope with playing on the Australian Open courts if he is to go deep in Melbourne this year. Federer booked his place in the third round with a straights sets win over Filip Krajinovic.
Federer hit 14 aces, won 77 per cent of points on his first serve and hit 42 winners as he outclassed his Serbian opponent.

And he will next face Australian John Millman in the third round on Friday for a place in the last 16.

Federer was playing just his second match of the year after pulling out of the ATP Cup at the start of the year.

But he’s shown few signs of rustiness, although that will be tested against Millman.
Speaking after the win over Krajinovic, Federer was asked whether he has been feeling good about his game in practise. 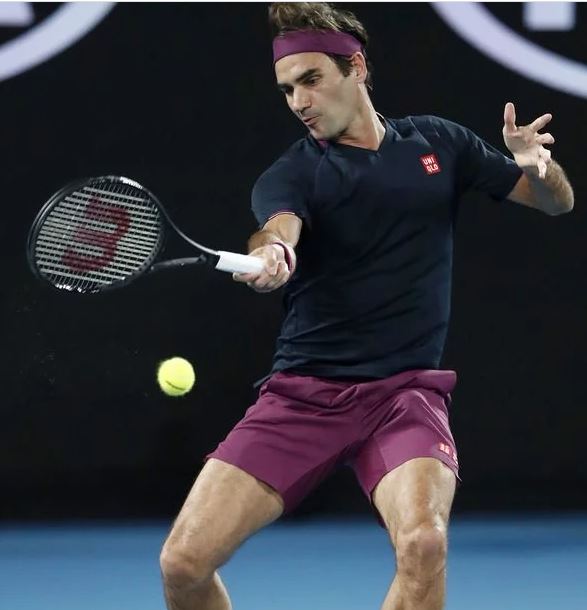 And the Swiss star said he will have a better idea against Millman and future opponents if he comes through the match.

“In Dubai, where I was practising, courts are a little faster,” he told Eurosport.

“Courts are a little small, it is not like a stadium court so it is day and night. It is a complete change.
“You are never quite sure how you are feeling and once I arrived here 10 days ago I was like ‘yeah, I’m hitting a good ball, it is nice conditions, it is not as fast as Dubai’ and all of a sudden you have time, can play with many more angles.

“It is just that you don’t have the match fitness and you wonder how the other guy is going to play.

“Against obviously really good baseliners like Millman will be in the next round or some of the greatest in the game, it is going to take an extra level of focus, serving all the time, being able to play relentless, aggression in a controlled manner.

“That is always very difficult on these kind of courts especially at night.”
After his win earlier in the day, Millman said one of the keys to his hopes is making the match physical.

He said: “Look, I think for me, I try to make things as physical as possible. I’ve got to try to do that. That’s how I play. 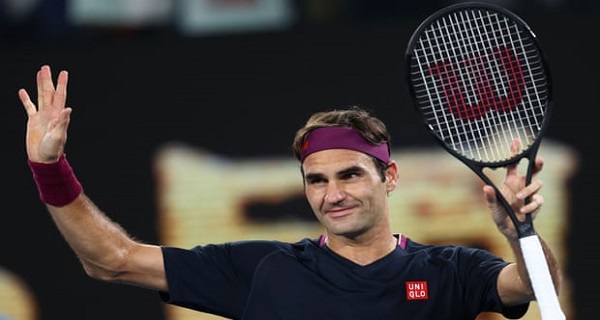 “I’ve got to try to keep as good a quality as possible because we know that Roger transitions so well, he jumps on anything short. He’s so good at moving in and out of the court really quickly. I’m going to have to keep really good quality of shot.

“Hopefully it’s slightly heavy conditions. I prefer the slightly heavier conditions like you have up in Brissy. Probably not too dissimilar to New York, when you get those humid nights, and you feel as if you can really crush the ball and they’ll drop in. I’m big on those types of conditions.”