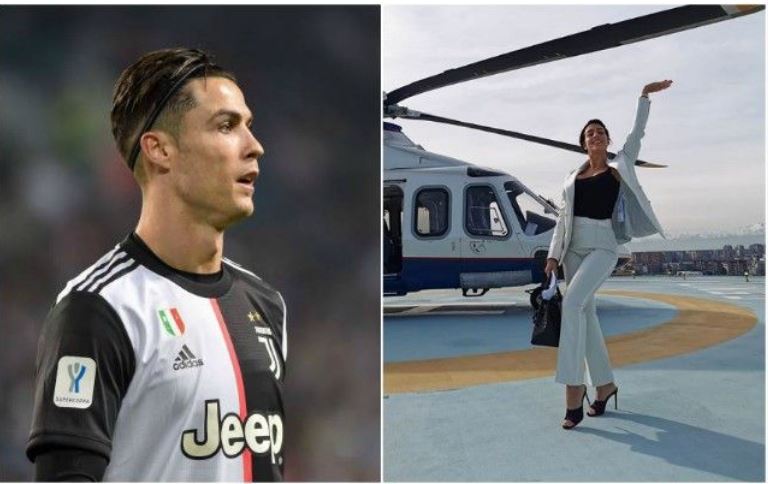 Juventus superstar Cristiano Ronaldo is reportedly considering his next move and could seal a transfer to Paris Saint-Germain.

According to a report from Diario Gol, the Portugal international’s partner Georgina Rodriguez has already begun house-hunting in the French capital as she gets excited about the potential move. 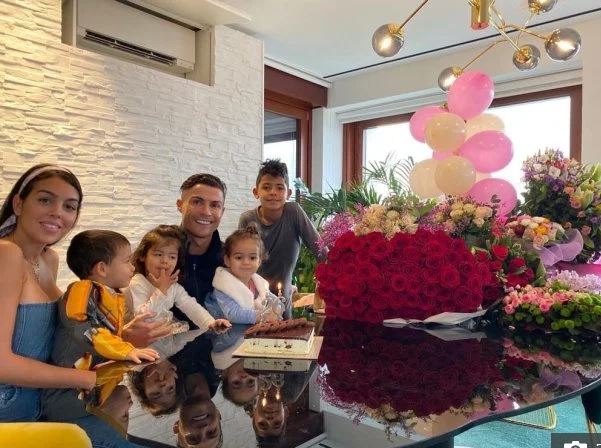 However, Diario Gol stress that Ronaldo has not yet made a final decision on his next destination, though he’s indicated PSG would be his first preference.

The report adds that the 35-year-old forward could also return to his first club Sporting Lisbon, which would be an intriguing move to say the least. 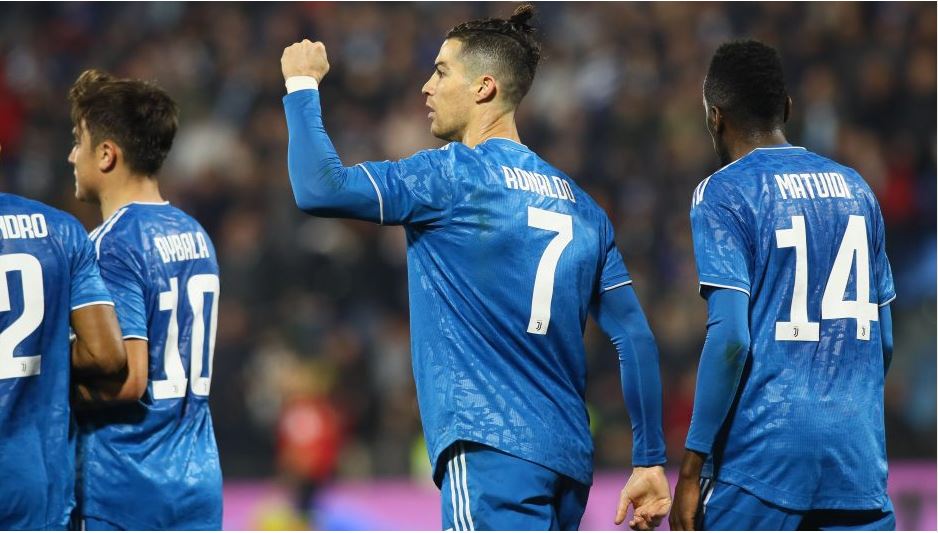 Even at this age, one imagines Ronaldo could absolutely tear it up in a less competitive league like the Portuguese top flight, though to be fair the same could be said of Ligue 1 in comparison to Serie A. 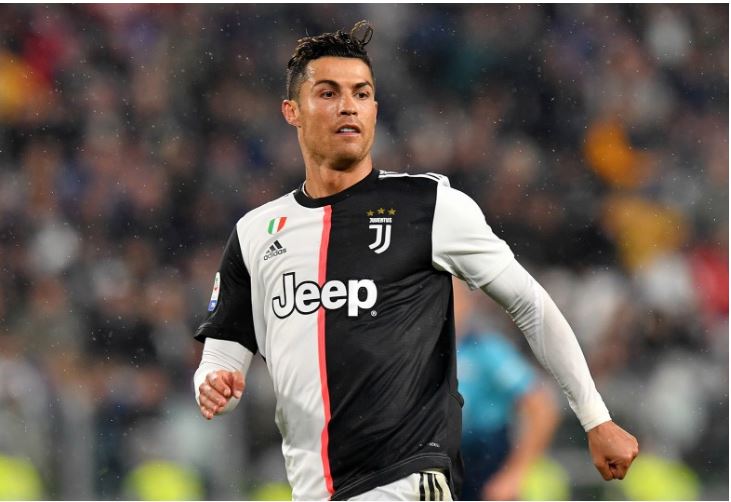 It’s a shame that Ronaldo doesn’t seem set for an emotional return to Manchester United, which is something even neutral fans in the Premier League have probably been hoping for over the last decade or so. 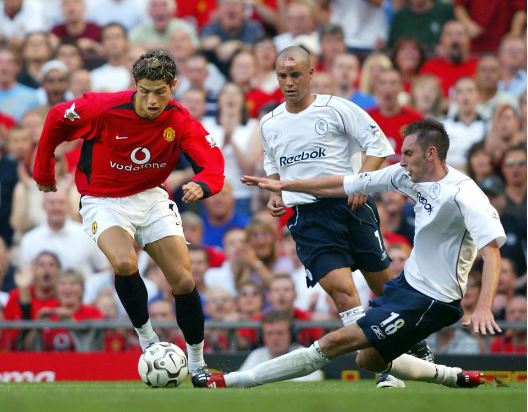 The former Red Devils star has established himself as one of the greatest players of all time and it truly feels like we didn’t get quite enough of him in English football, with his peak years undoubtedly coming at Real Madrid.