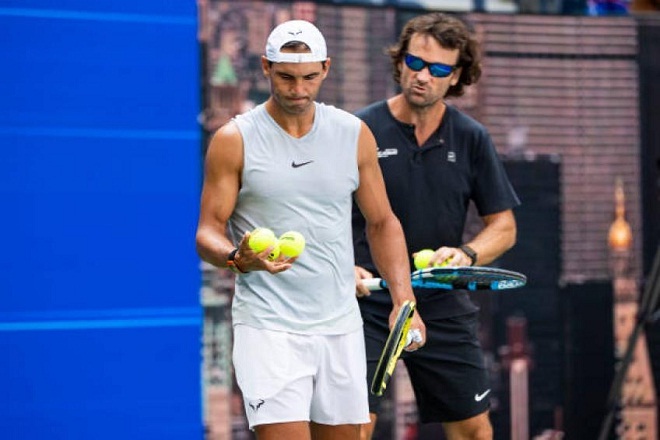 In an interview to RTVE Rafael Nadal’s coach Carlos Moya spoke about the Spanish player’s next plans. Moya said: “We will start again for a couple of days next week and then he goes to the Laver Cup in Switzerland.

He is pretty tired. He hit the gym a bit but he did not hit balls. We are very careful about the recovery time and times off. That’s the key because he is not getting any younger and that’s the priority.” Reflecting on his journey in professional tennis, Moya added: “All the careers come to an end but I am happy with what I achieved. 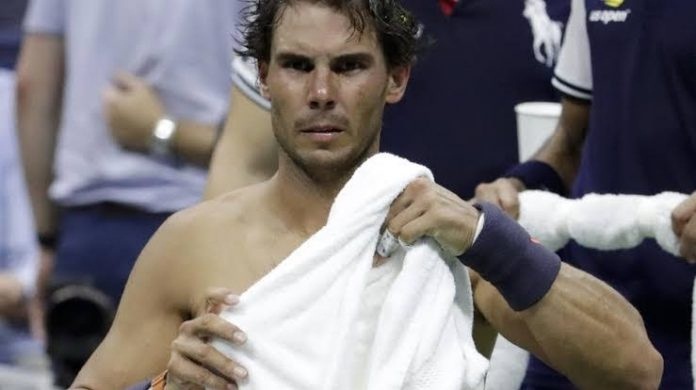 At the time, winning a Masters 1000 was an unbelievable feat. Rafa won 29 titles on this tournament’s category!” Every player of the Team Europe is higher ranked than the Team World in the Laver Cup. Is it a problem? The Australian legend Rod Laver, who will be in Geneva next week to watch all the action, in a conversation with Swiss reporters replied: “I do not think so.

Team World stood out in both Laver Cups in doubles and they also won one or two singles matches. I expect it to be exciting.” Nadal will get married to his longtime girlfriend Maria Francisca Perello on October 19. 500 people were invited, including the king Juan Carlos, the sportsmen Pau Gasol and and Iker Casillas and the tennis players Feliciano Lopez and Fernando Verdasco.