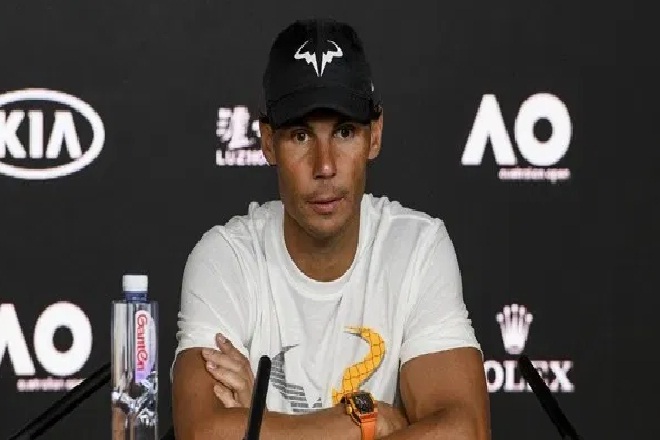 Rafael Nadal was asked what he is the proudest of looking back at this season. The Spanish tennis player, who won two Grand Slam titles this year, said: “Definitely the reaction I had after Barcelona and Monte Carlo, the difficult times I went through in Barcelona before playing the second match.

I am satisfied with my mental reaction and the ability I had to overcome that time.” Asked how he deals with being a mirror for other people, Nadal replied: “It’s something I do not usually speak about. I always tried to be myself and do things that seem correct to me.

It’s the things that my family thought me when I was younger. As the years went on, you are able to see many things around the world and there are somethings you like more and somethings less. I try to copy what I like about the people. 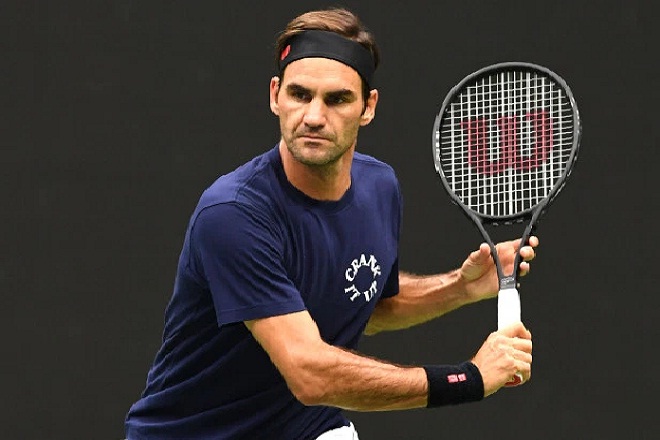 I always say the same thing: you cannot be a mirror, but if the mirror and the inspiration is a bad one, you’d better not take it. If it’s good, it’s a satisfaction that can be useful for other people that need to go through complicated moments.”

Nick Kyrgios will be one of Nadal’s opponents at the Laver Cup. The Australian tennis player said: “Laver Cup is extremely good fun, I’ve had a lot of great memories. To come together as a team and represent Team World is a special feeling. To be in Geneva, in Team Europe’s home court, I’m excited to get out there”.

Related Topics:Rafael Nadal
Up Next