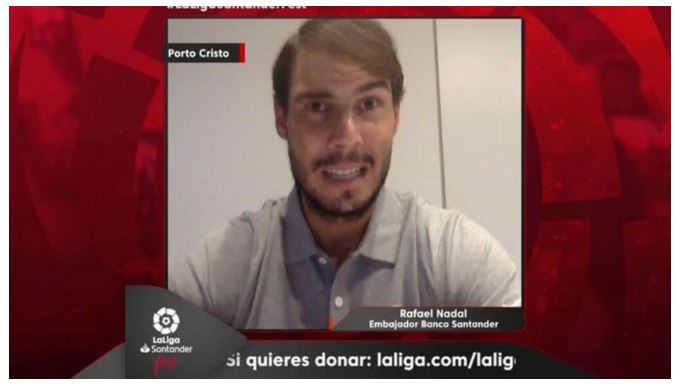 Spain’s top athletes and musicians have raised more than 625,000 euros ($690,000) as they took part in an online global music festival for the fight against the COVID-19 pandemic. Besides the funds raised, more 1 million masks were also donated by the league sponsor Santander.

Spanish tennis legend Rafael Nadal, Barcelona’s Gerard Piqué and Real Madrid’s Sergio Ramos were among those who participated in the charity event organized to raise funds which will be used for the purchase of medical supplies and to support fans confined to their homes. 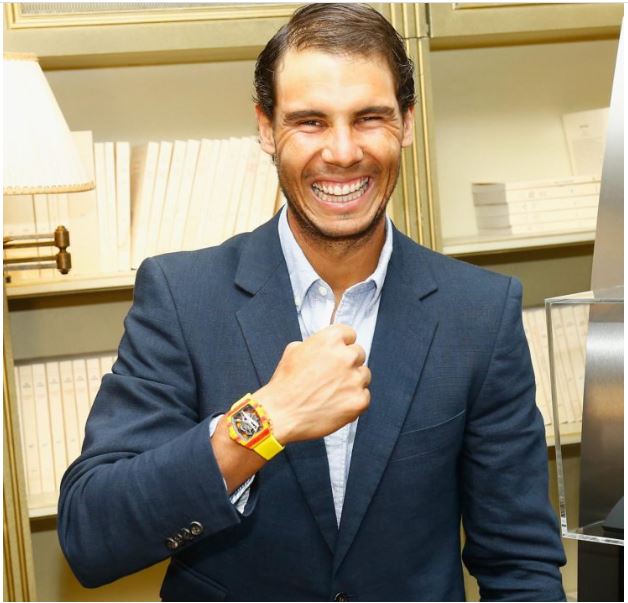 Among the artists who took part in the festival were singers Aitana, Alejandro Sanz, Beret and Luis Fonsi, actress Danna Paola, music bands Morat and Taburete, and Chinese pianist Lang Lang. Nadal commented, “We are concerned with the disasters that we are seeing every day on TV.

We are trying to adapt to this, everything is new. The reality is that we have to adapt. It takes time”. According to AP Sports, Barcelona captain Piqué commented, “It’s a very difficult situation, and for the league to be able to do something like this, it makes players, clubs and fans very proud. 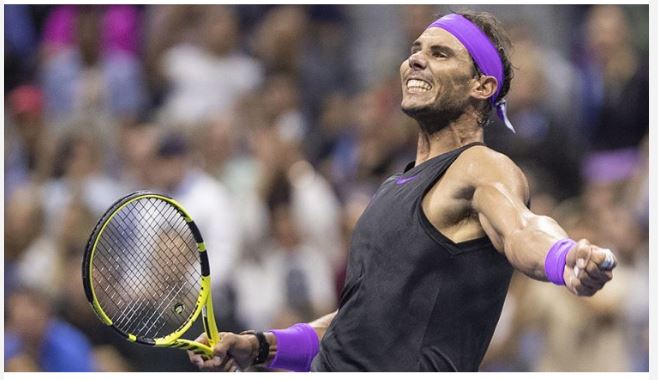 It’s nice to see that when people need us, we can unite. I’m proud to be part of something like this,” Pique added. “It will be difficult, we will have to go through some difficult moments. People close to us will suffer, some of us will suffer first-hand, but together we have to overcome this, and I believe that together we are invincible. 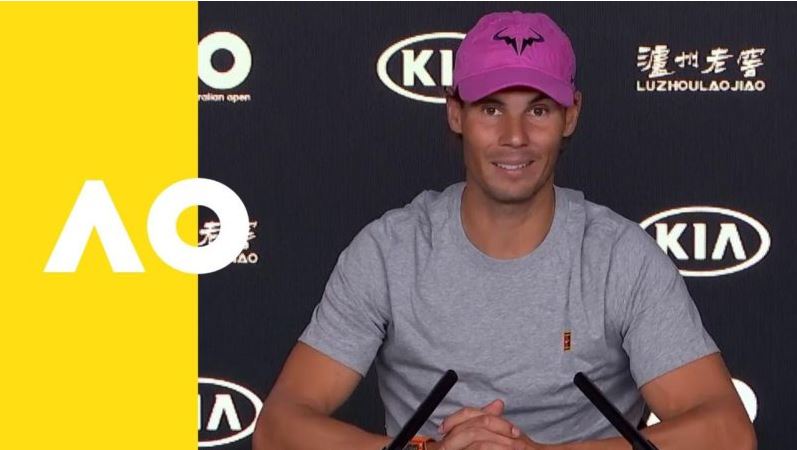 This is something unique, with every league fan around the world, and anybody else, really, being able to contribute with their grain of sand. I’m happy to be able to participate in an initiative like this”. The event was shown live to 180 countries through the league’s international broadcasters and streamed via YouTube and Facebook. 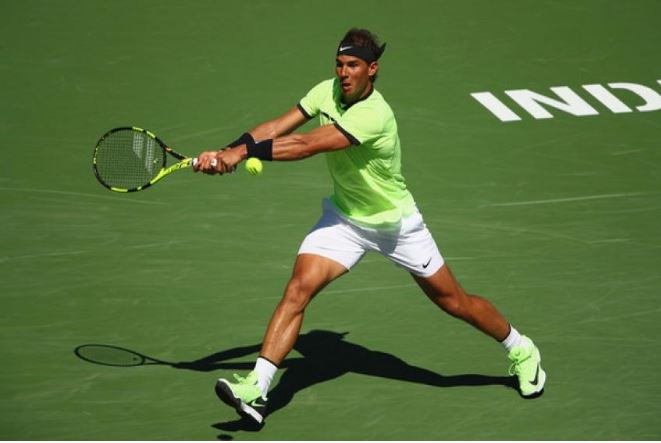 Soccer players from several first-division clubs in Spain took part in the event as well as other athletes from Spain including swimmer Mireia Belmonte and badminton star Carolina Marín. Spain is one of the countries most affected by the COVID-19 pandemic.

Rafael Nadal: “Like all the changes in this life, it is necessary to adapt” 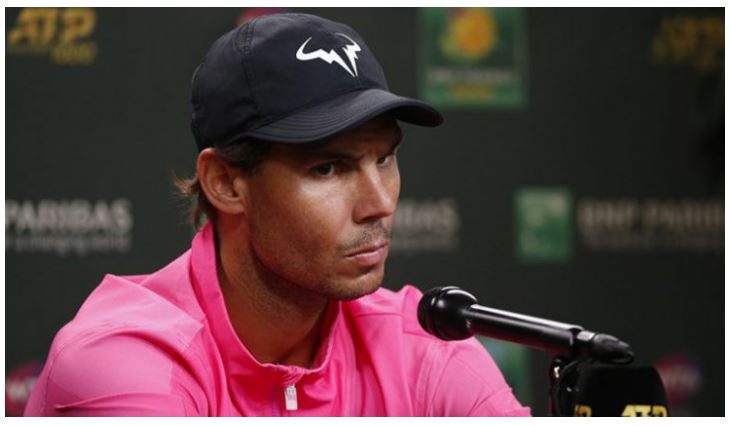 The Coronavirus emergency causes many uncertainties in the program of most tennis players. Through an announcement on his social networks, World number 2 Rafael Nadal has communicated what will be his calendar in the second half of the 2020 season.

The Mallorcan tennis player has “cut” almost all the tournaments, confirmed his presence in the Slam, in the ATP Finals in London and in the Shanghai Rolex Masters. Rafa will skip several Masters 1000, in particular those of Toronto and Cincinnati. 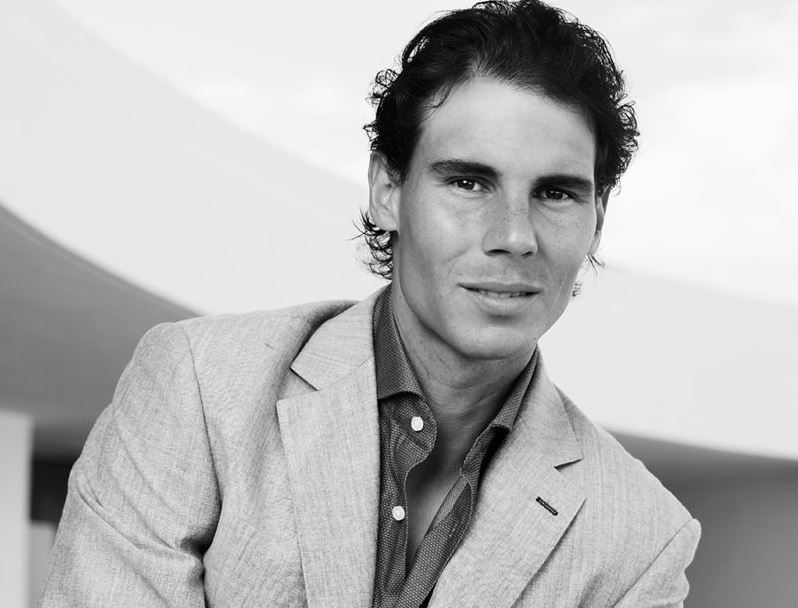 The Spaniard began his 2020 season by playing at the inaugural 2020 ATP Cup and helped Spain reach the final where they lost to Serbia, with Nadal losing to Djokovic in straight sets. Nadal then played at the 2020 Australian Open and won his first three matches in straight sets against Hugo Dellien, Federico Delbonis and Pablo Carreño Busta.

In the fourth round, he defeated Nick Kyrgios in four sets and reached the quarterfinals where he lost to Dominic Thiem in four sets. Afterwards, Nadal went on to win his third Mexican Open title, defeating Taylor Fritz in straights sets in the final. 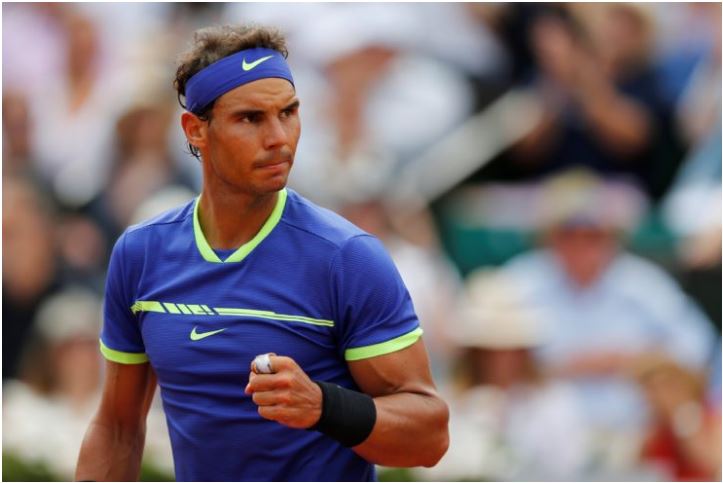 Nadal believes that adaptation to the changed circumstances is key right now. “I see it like everyone, first with concern to see all the disasters that we see every day on television and adapting to these new circumstances for all that has surpassed us, I think.

The reality is that, like all the changes in this life, it is necessary to adapt and it takes time, and hopefully it does not give to adapt completely and that little by little we are leaving this virus that is taking us to extreme circumstances” – the former World number 1 said. 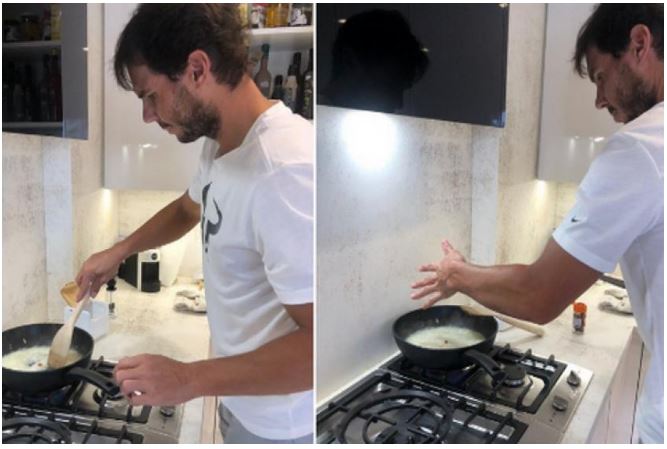 The 19-time Grand Slam champion has not just quarantined himself and made appeals to people to replicate his actions, he has also been helping his country in the relief effort. That’s been the unique thing about Spain. Its athletes have shown unprecedented degrees of sensitivity.

Sharapova’s Farewell: A Look at a Champion’s Career

Roger Federer shows off trick shots while on lockdown