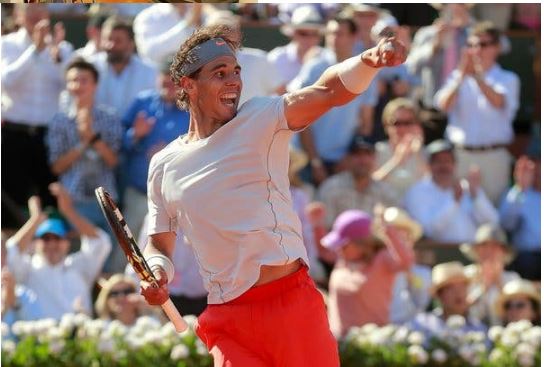 In Italy the Coronavirus situation has exploded completely and now the first plagues of this problem are beginning to spread also in the USA. The death of a man led to the cancellation of the Indian Wells tournament and the situation in the area surrounding the site of this American Masters 1000 seems to be worsening day after day.

In fact, it was reported that a few hours ago three new cases of Coronavirus were detected in the Coachella Valley, located near the Indian Wells tournament venue. Some schools have been closed and the authorities remain very careful about the evolution of this virus. 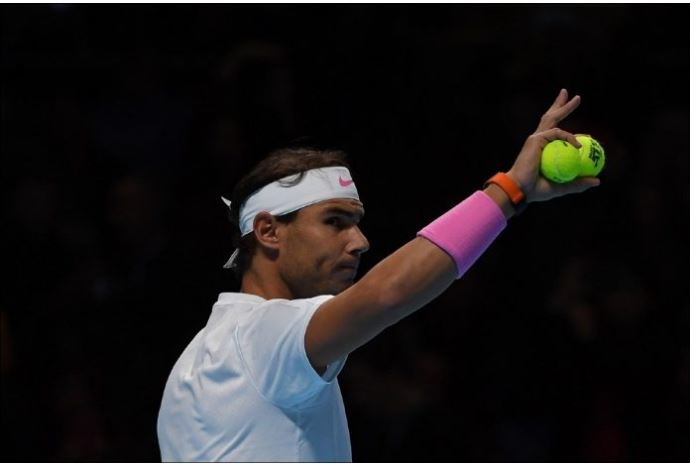 The spread is certainly giving reason to the organizers of Indian Wells and their decision to cancel the event. The Miami Open will be played, at least for the moment. This is a summary of the position of the organizers of the second Masters 1000 of the season, starting from next March 25th in Florida.

After the cancellation of Indian Wells due to the coronavirus emergency, tennis tries to clarify the next appointments. “You probably all heard the news. Indian Wells cancelled. We are here and still deciding what’s next. 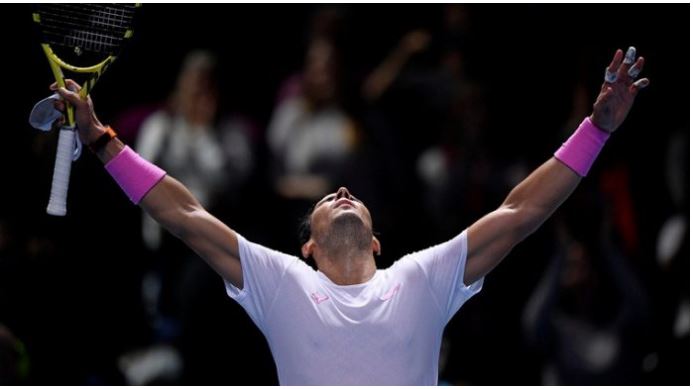 So sad for all that is happening around the world with this situation. Hopefully soon solutions from the authorities. Stay all well and safe,” Rafael Nadal wrote on Twitter after the communication of the organizers. At the Australian Open, the 19-time Grand Slam champion defeated Nick Kyrgios in four sets and reached the quarterfinals where he lost to Dominic Thiem in four sets. Afterwards, Nadal went on to win his third Mexican Open title, defeating Taylor Fritz in straights sets in the final. 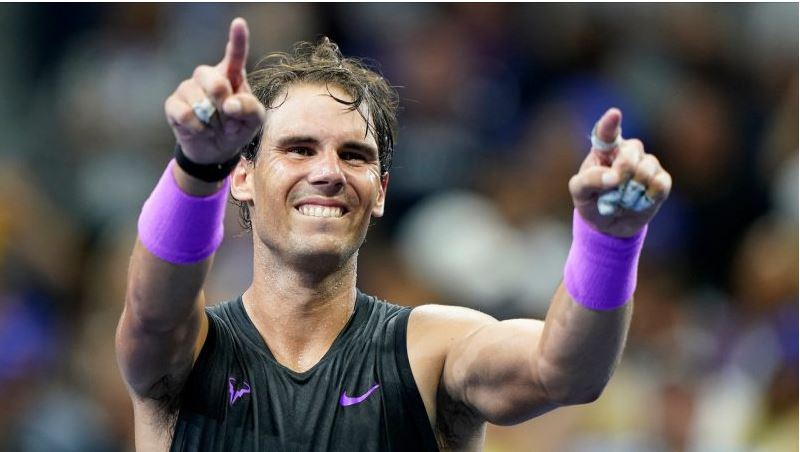 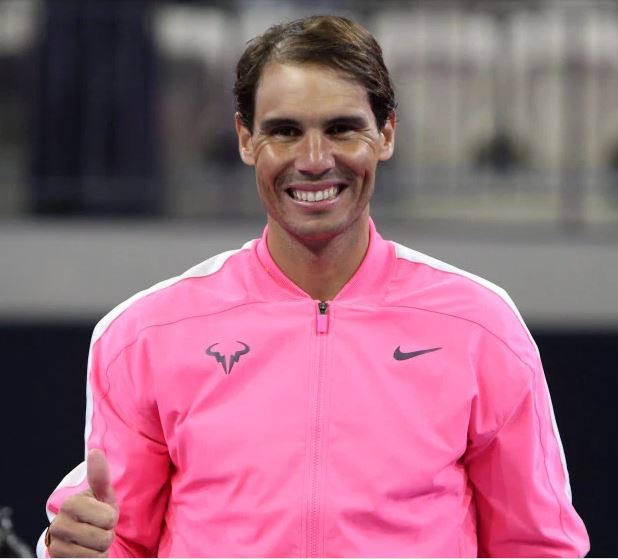 Winning ten ATP titles over the course of career would make one a notable player for those who like tennis history and stats. If we raise the bar and seek more consistency, 15 competitors have managed to claim at least one ATP crown in ten consecutive seasons, making an impressive list of names that only excludes Mats Wilander and John McEnroe.

Making a record even more exclusive, we can trace nine players with at least 12 straight years with one ATP trophy, with Andy Murray, Andy Roddick, Boris Becker, Stefan Edberg and Jimmy Connors all earning their spot on it.

For more than two decades, Ivan Lendl was the leader of the pack with 14 seasons (1980-1993) before Roger Federer passed him in 2015, claiming at least one title since 2001 for 15 consecutive seasons before that knee injury that halted his progress in 2016 and caused the streak to end. 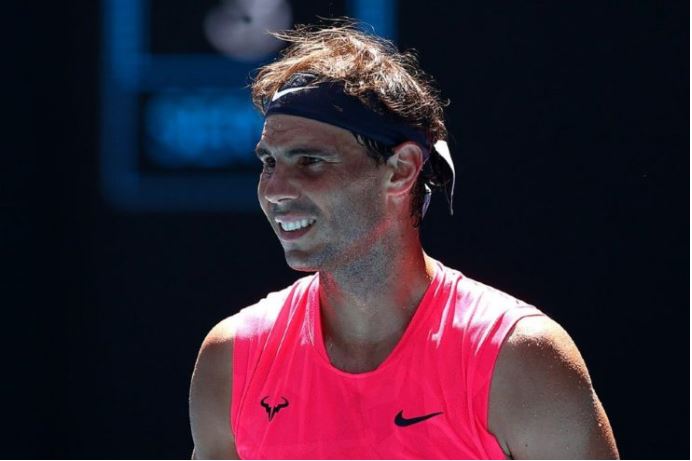 Winning the Australian Open at the beginning of the season, Novak Djokovic has matched Federer, joining him on 15 straight seasons with an ATP title and looking good to move in front of the Swiss in 2021. That would be enough only for the second place on the list, though, with Rafael Nadal counting his 17th consecutive year with an ATP title by his name, never failing to win at least once since 2004!

Back then, an 18-year-old conquered Sopot for the first ATP title, adding 84 more to his tally in the years to come and standing as one of the most accomplished players in the Open era with 19 Majors and 35 Masters 1000 crowns. 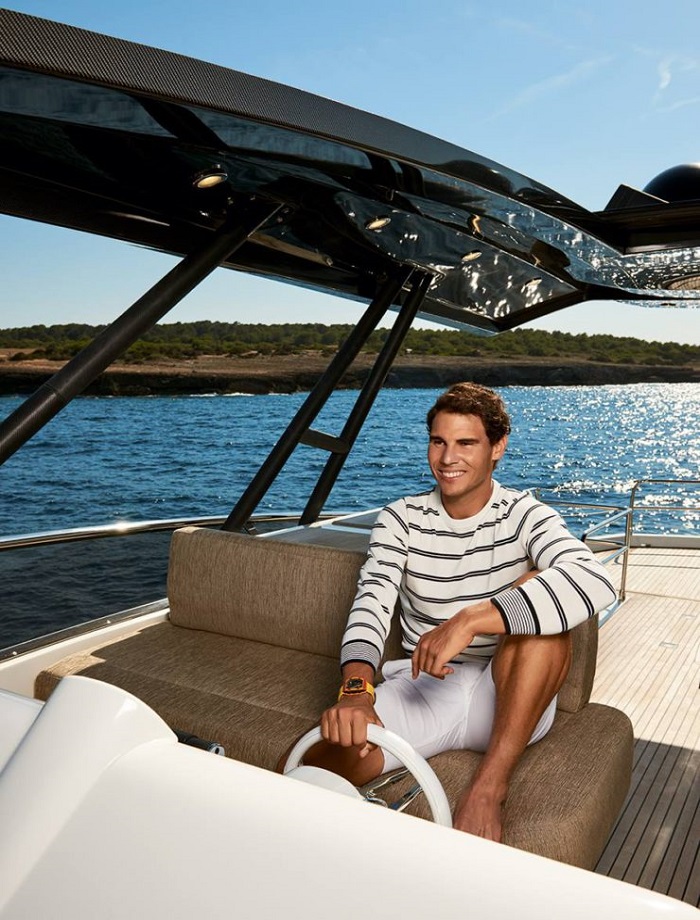 In six years between 2005-2010, Nadal grabbed incredible 42 ATP trophies, losing ground a little bit in the next six (except 2013, of course) due to injuries but never missing to win at least a couple of ATP titles, even outside his favorite events as he did in 2015.

Since 2017, Rafa has been ranked at the very top again, claiming 16 titles so far in the last four seasons and increasing his record with the latest crown in Acapulco at the end of February. 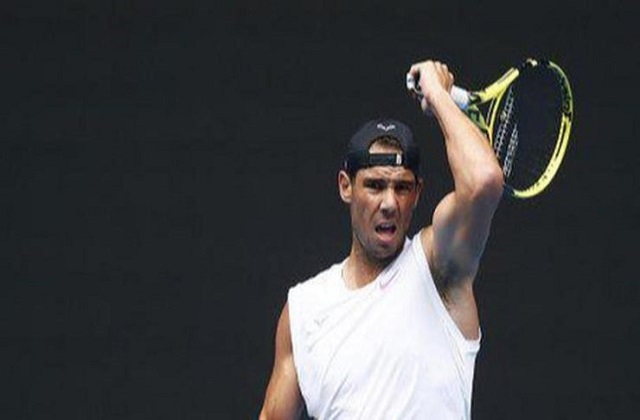 Nadal had to wait since September last year to lift the trophy again, doing that in style in Mexico after dropping only 25 games in ten sets, beating all rivals in straight sets and toppling Grigor Dimitrov and Taylor Fritz in the semi-final and the final to stand above all the others and check the 17th straight year with an ATP title in his hands. 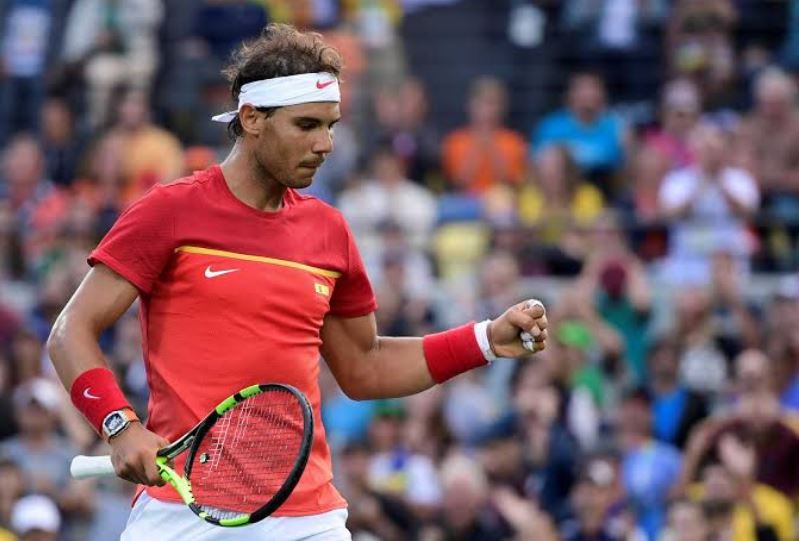