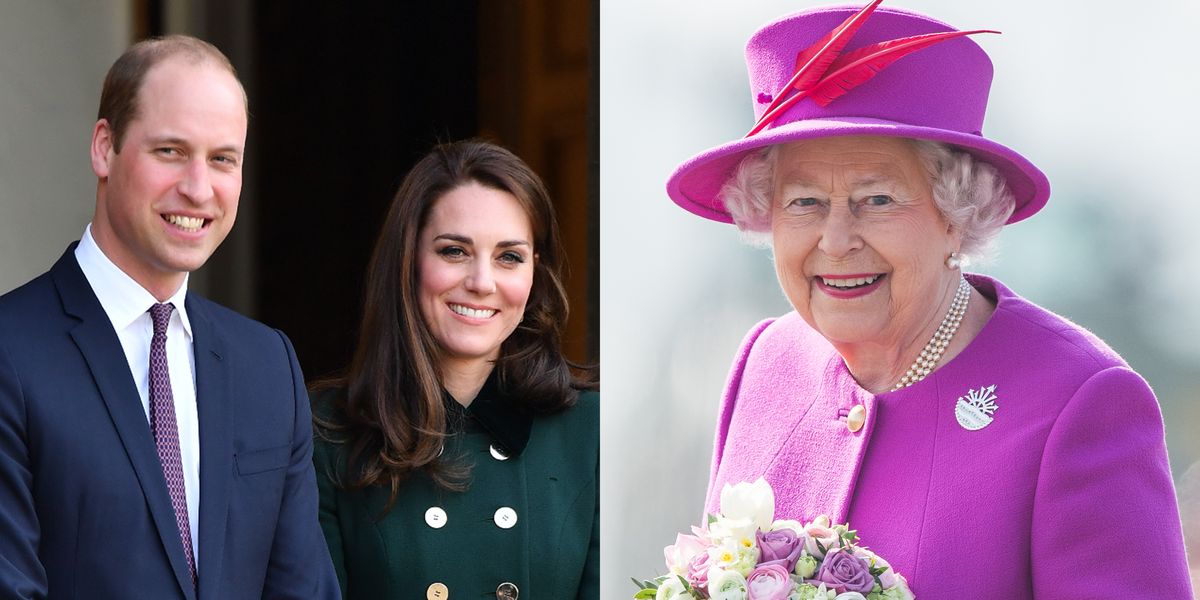 Having her great-grandkids there will be “invigorating,” says a royal expert. It’s been rumored that Prince William, Kate Middleton, and their three children intend to leave their apartment in Kensington Palace to take up residence outside of London, but exactly where that move might land them hasn’t been announced. It’s been speculated that Berkshire—and specifically Windsor—could be the move for political reasons.

Moving into Windsor would put them closer to the center of royal family decision-making, as the Queen is primarily based out of the royal residence there. But one royal expert says there are much sweeter and more relatable reasons that William and Kate might make the move to Windsor: The Queen is getting older and she wants to spend more time with her grandchildren. 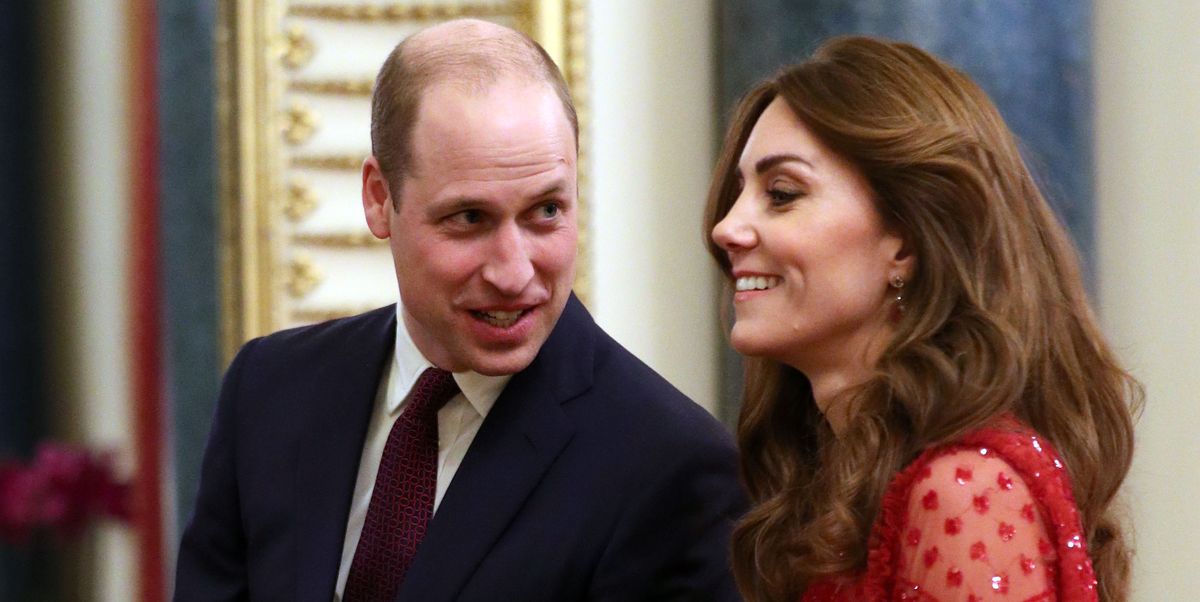 Royal expert Jonathan Sacerdoti, speaking to Express UK, said, “I think there are a number of reasons why they would want to make such a move, and absolutely proximity to the Queen is one of them.” He said that being closer to the grandchildren would be “invigorating” for the monarch, who is still recovering from a health scare last month.

“She’s had a pretty tough year, including losing Prince Philip, and one doesn’t picture the Queen alone…She’s definitely going to be feeling a sense of solitude related to losing her husband, something that many people will be familiar with,” Sacerdoti said. “If William and Kate move to be closer to her, that could certainly help in that respect, and indeed [to have] children there.” 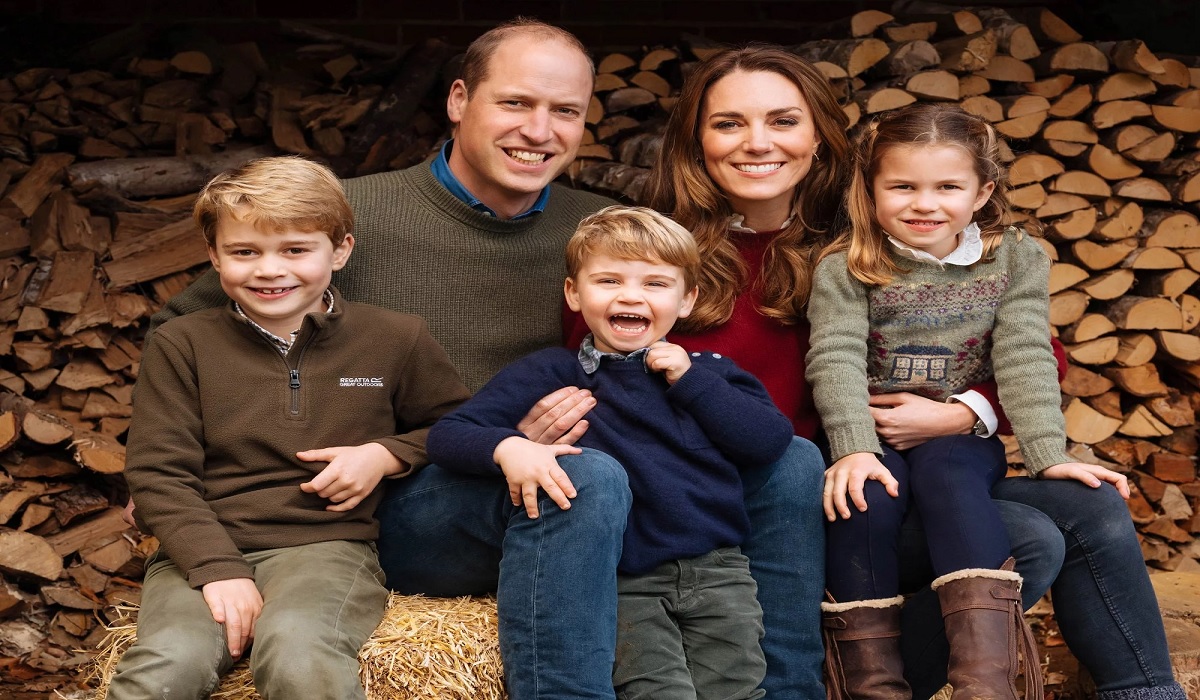 There’s an added benefit for Kate too, as her parents live in Berkshire. The move would put George, Charlotte, and Louis close to all sets of grandparents (and, in the Queen’s case, great-grandparents).

As to when this move will happen, it’s clear things are still up in the air: William and Kate spent £12 million renovating the Kensington apartment in 2013, and intend to keep it as a center of operations, according to a source close to the couple that spoke anonymously to Vanity Fair. 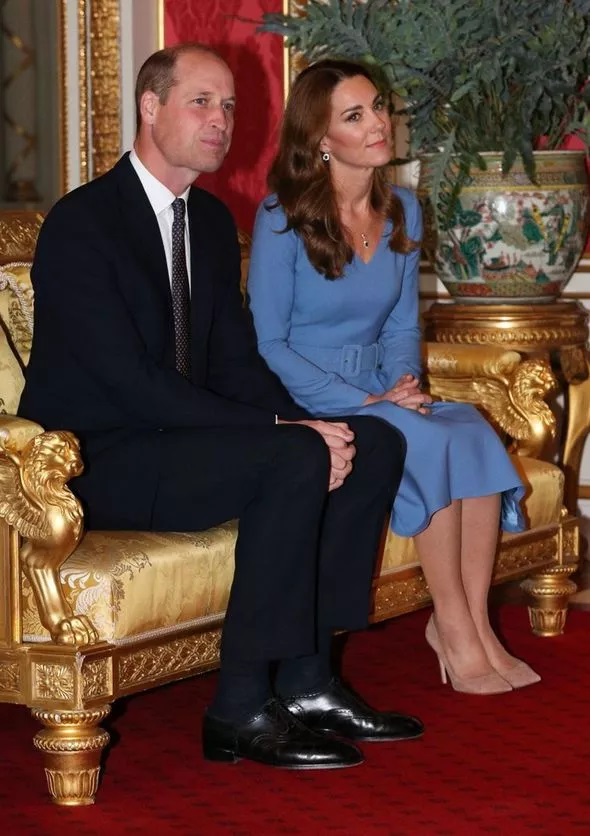 On the one hand, “[A move to Windsor] would mean the children changing schools, which is an upheaval,” the source explained, “but it has many advantages too.” In addition to the accessibility of Kate’s family that the move will allow, “they can easily commute to London whilst enjoying the countryside for most of the time.”