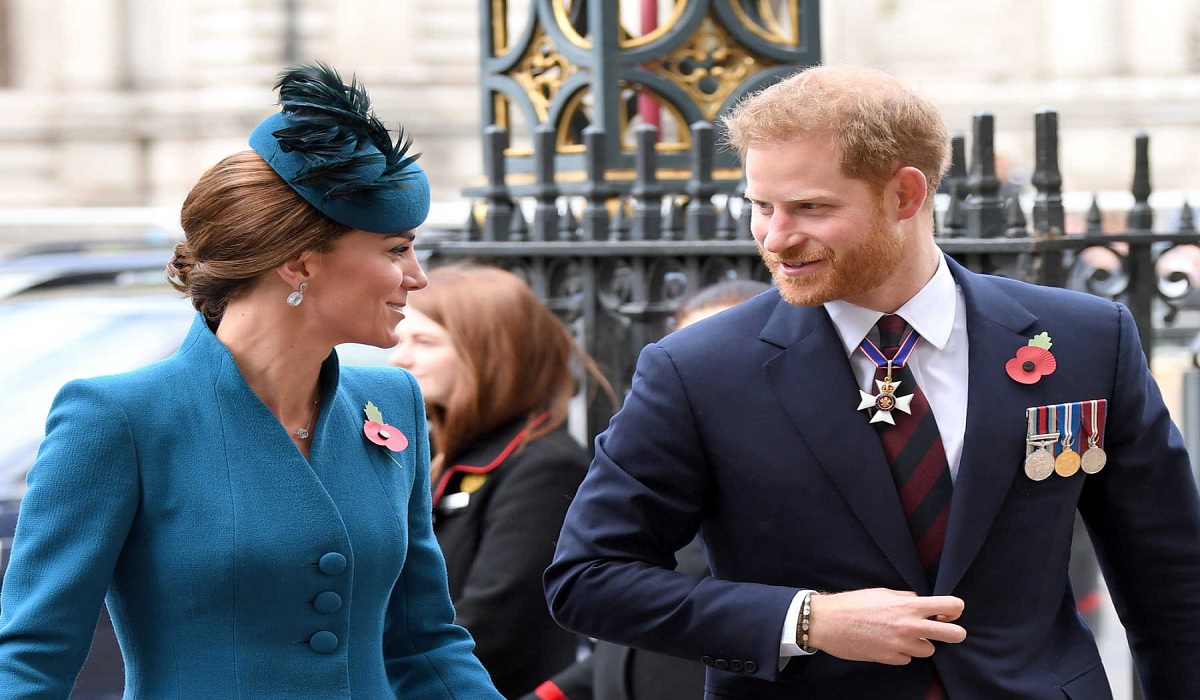 Prince Harry Was Once Warned Not to Talk About Kate Middleton’s ‘Killer Legs’ in Speech, Says Royal Expert. Once upon a time, long before Megxit, Prince Harry was extremely close with his older brother Prince William and his sister-in-law Catherine, Duchess of Cambridge. The Duke of Sussex was even the best man in their wedding and gave a moving speech at the reception. However, Harry reportedly had to omit one part about Kate’s body. 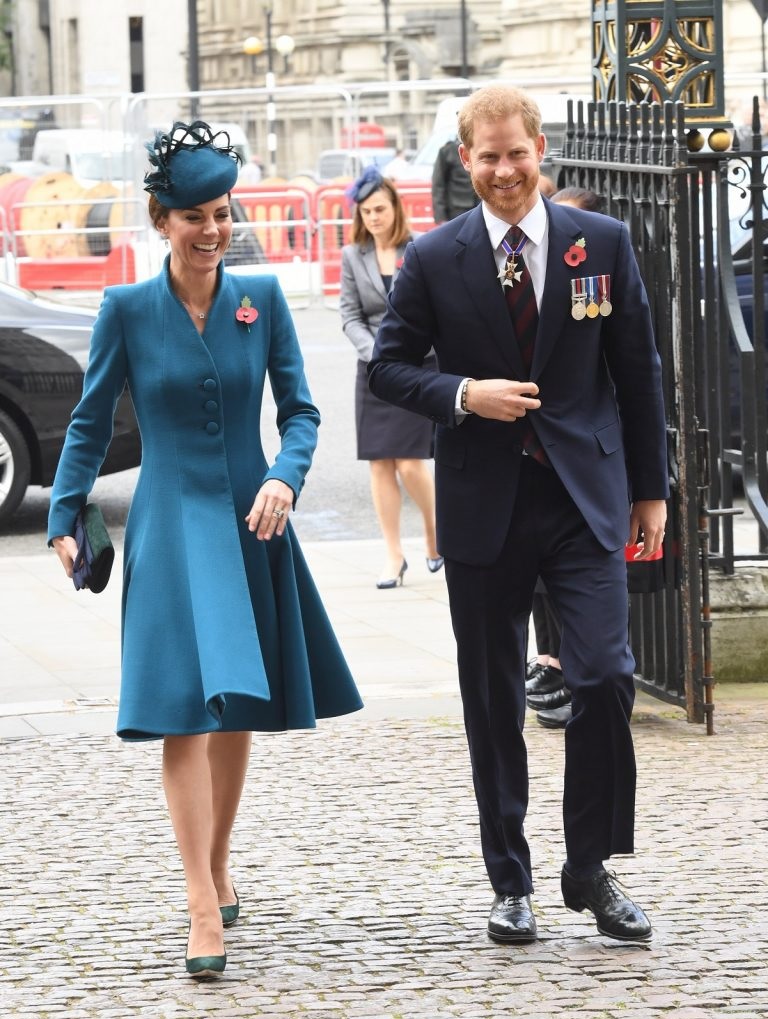 Read on to find out who told Harry not to talk about the bride’s “killer legs.”

Prince Harry and Kate’s relationship over the years : Royal fans recall that Prince Harry and Kate used to have a very good relationship. They worked for some of the same charities, appeared at events together, and as Newsweek noted, when Kate and William got engaged in 2010 Harry called her “the big sister he never had.” Over the years Harry and the Cambridges were photographed a number of times hanging out and always seemed to enjoy each other’s company. 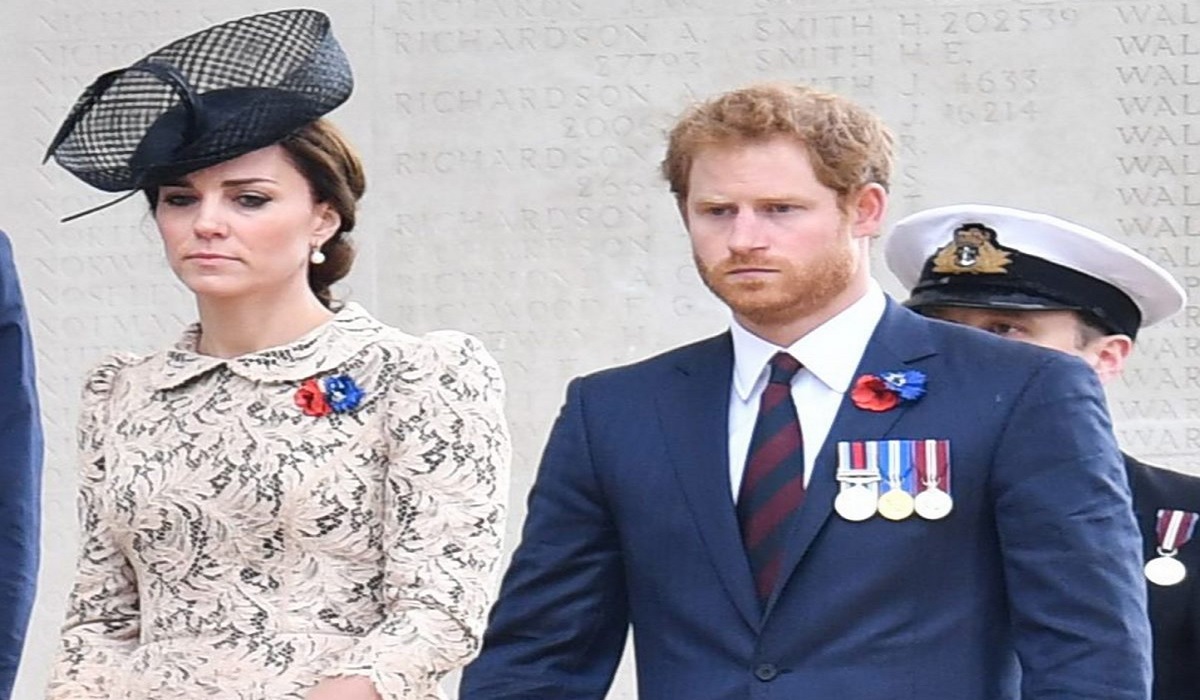 Who warned Harry not to talk about the duchess’ ‘killer legs’: On April 29, 2011, millions of people around the world watched as the future king married his long-time girlfriend. As Willliam stood at the alter waiting for Kate to walk down the aisle, Harry was right beside his brother on that big day. What those who tuned in around the globe didn’t see was the reception held after the ceremony for the couple.

It was there that Harry gave a speech about the bride and groom. At the time, the prince was dating Chelsey Davy, who helped him edit the light-hearted speech he wrote for the occasion. According to royal expert Katie Nicholl, after reading through it Davy warned Harry not to include a line about Kate’s “killer legs.”

“[The speech] was affectionate, warm and funny and touched William deeply,” Nicholl wrote in the biography Harry: Life, Loss, and Love (per Express). “When he said the couple’s decade-long romance was his inspiration, there was a shy smile from Chelsy, while Kate shed a tear. 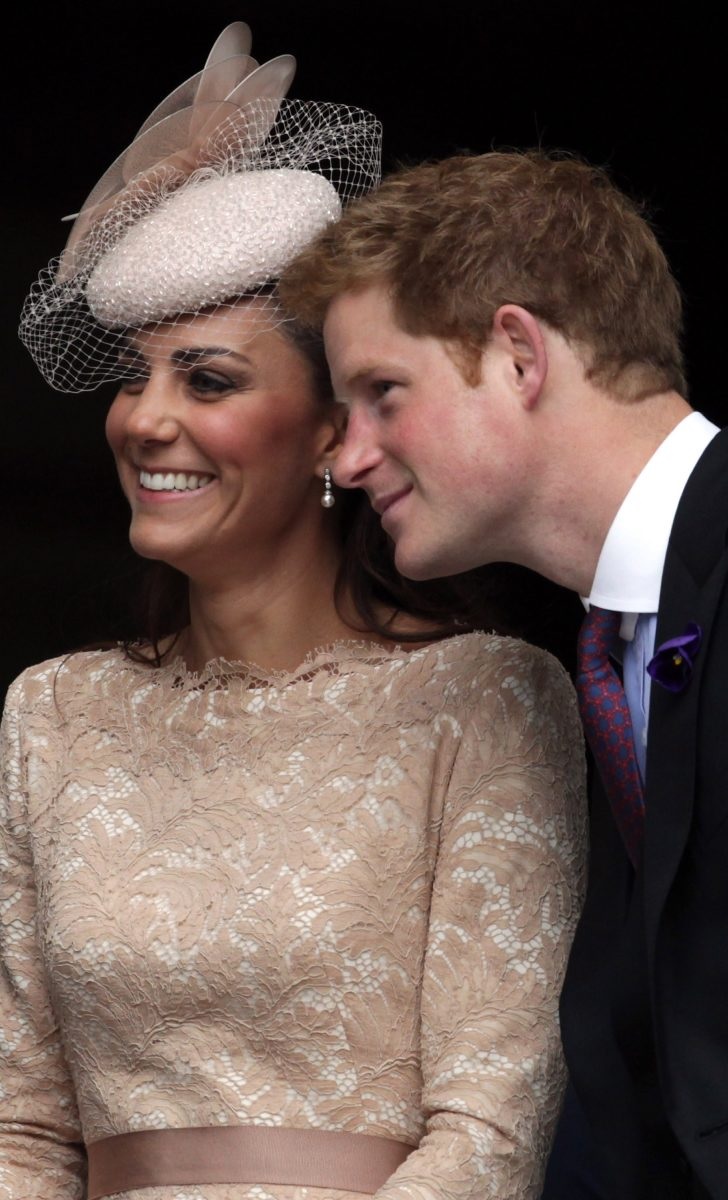 “The speech was peppered with Harry’s classic sense of humor, and he ribbed his brother: ‘William didn’t have a romantic bone in his body before he met Kate, so I knew it was serious when William suddenly started cooing down the phone at Kate.’ Famous for his mimicry, Harry then impersonated his brother calling Kate ‘Babykins,’ to much laughter from the guests.” 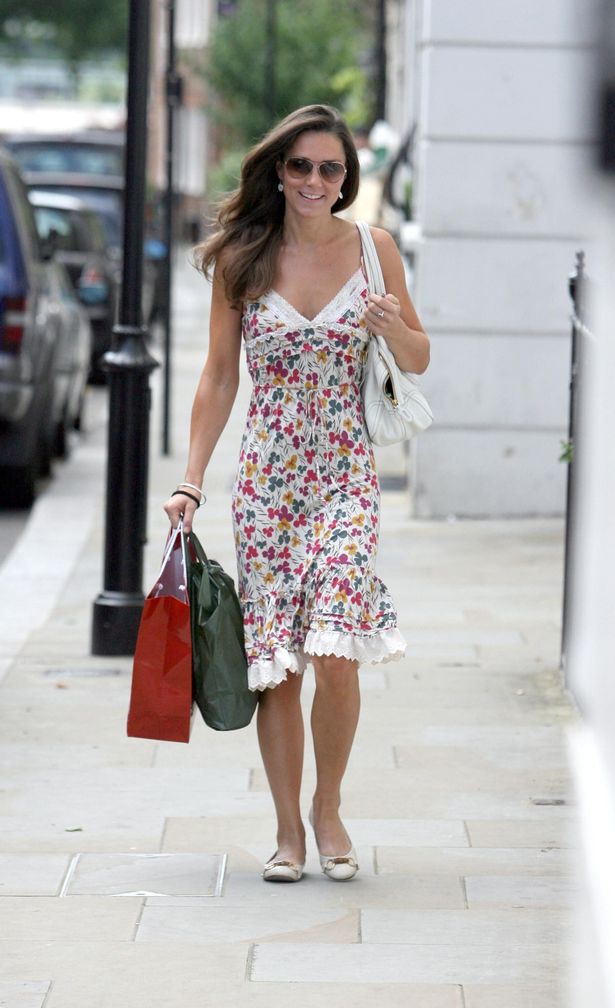 Nicholl added that the speech he gave was free of that part about his Kate’s legs after Davy advised him that “might have embarrassed the bride.”