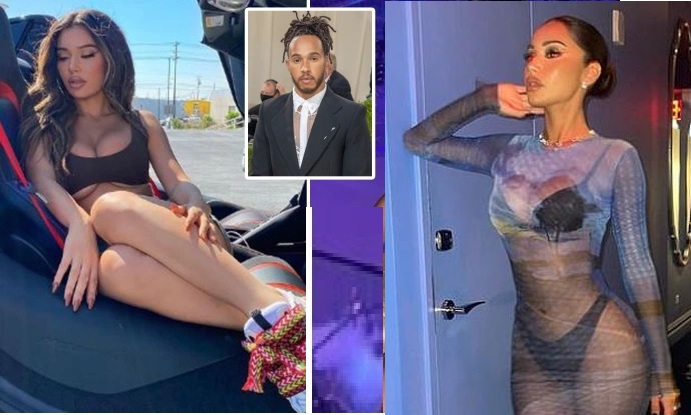 Lewis Hamilton sparked speculation he is dating model Janet Guzman after they were spotted arriving back at his hotel after the Met Gala. The Formula 1 ace attended the prestigious fashion event in New York on Monday night, and was seen returning to his luxury hotel, with the OnlyFans star following him just minutes later.

Lewis, who previously dated Pussycat Dolls star Nicole Scherzinger, wore a sleek suit by Kenneth Nicholson for the star-studded ball, which featured an unusual white lace train down one leg. He later changed into a more casual look for the afterparty, rocking yellow tracksuit bottoms teamed with a navy jacket emblazoned with a huge yellow ‘L’ on the back. 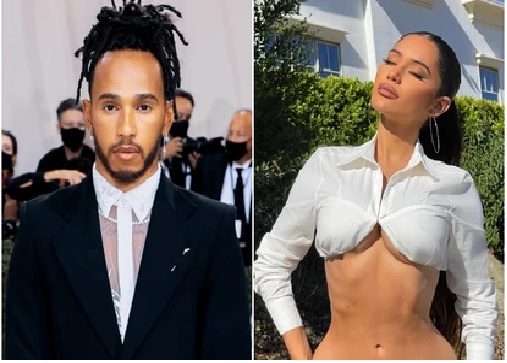 Lewis walked into the hotel accompanied by his bodyguard, and Janet, who was wearing a sultry sheer dress, was spotted walking in after him in pictures obtained by The Mail Online. The model is a popular influencer on Instagram, and also creates content for the OnlyFans adults-only subscription service.

A source told Mirror Online: “Janet and Lewis are just friends, and she was part of a larger group that went to the hotel for a few drinks after the Met.” However, Janet wasn’t the only woman Lewis seemingly had his eye on, as he arrived at the Met Gala afterparty with another stunning woman on his arm.

Lewis was praised for his chic look at the Met Gala earlier that evening, pairing his unique black two-piece suit with structured loafers and a mesh shirt. He accessorised with a diamond chain, crucifix earrings and two diamond bracelets.

Lewis was joined on the red carpet by other sports stars, including American track and field sprinter Sha’Carri Richardson and Olympic fencer Miles Chamley-Watson. The racing driver also gave three up-and-coming designers a seat at his table during the event, costing him around £30,000. Theophilio, Kenneth Nicholson, and Jason Rembert sat beside Hollywood stylist Law Roach, model Alton Mason, and singer Kehlani. 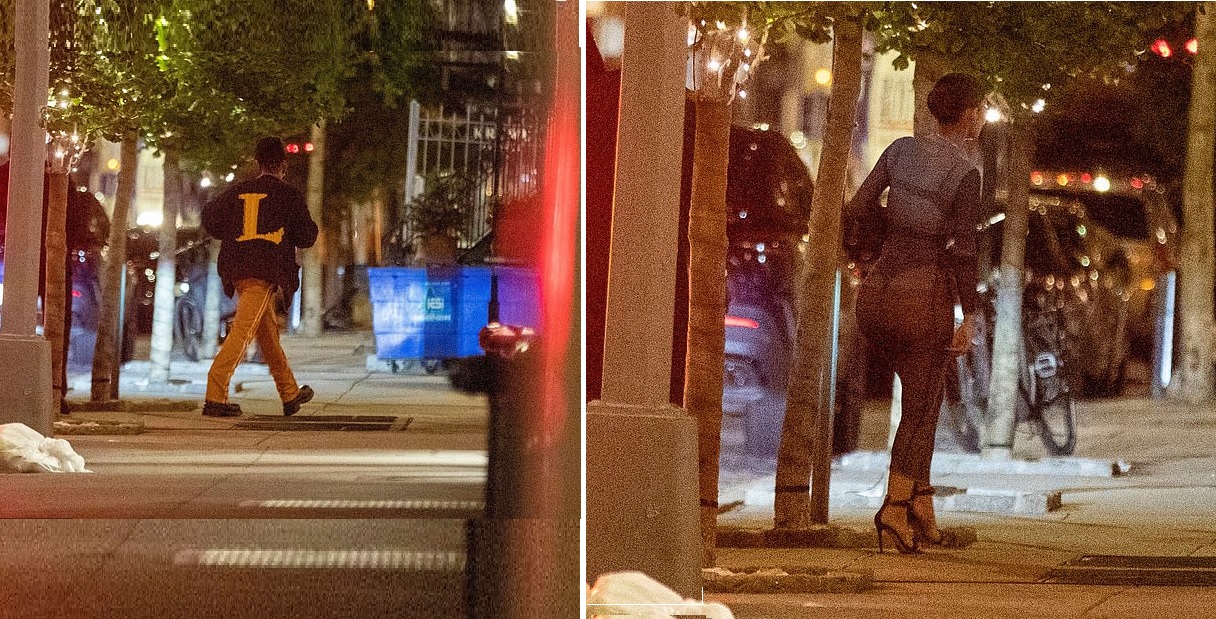 He explained to US Vogue that he wanted to “spark a conversation” with his generous gesture, and was keen to showcase the talents of the fashion creatives. “The Met is the biggest fashion event of the year, and for this theme, I wanted to create something that was meaningful and would spark a conversation. So that when people see us all together, it will put these Black designers at the top of people’s minds,” he said.

His alleged dalliance with OnlyFans star Janet comes after recent speculation that he was dating model Camila Kendra. The 27-year-old beauty shared photos of herself wearing Lewis’ plaid shirt while in his lavish Colorado home, and the pictures on social media sparked speculation that they were dating. 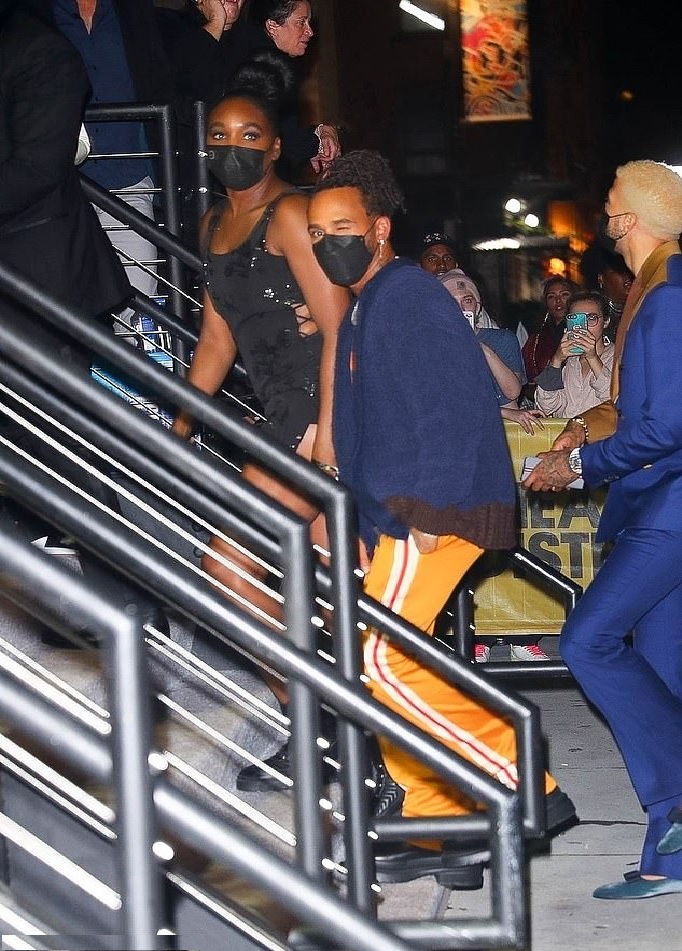 However, an insider soon shut down the rumours, revealing that Lewis and Camila were longtime friends, and she was staying at his house following her split from the The Bachelor star Tyler Cameron.

Who Is Vanessa Bryant Dating Now? Her Relationship With…