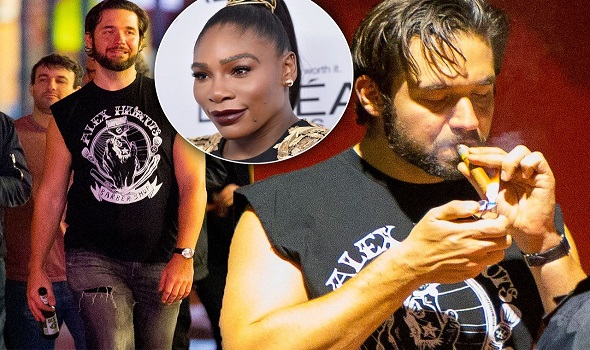 Reddit co-founder Alexis Ohanian did not hold back when celebrating his last day as a single man! Serena Williams’ tech mogul fiancé was caught smoking a huge cigar while walking around town with some male pals. Click through to see the pics!

Serena Williams, may have had an all-girls baby shower, but Alexis Ohanian, sure went all out with his all-boys bachelor party! 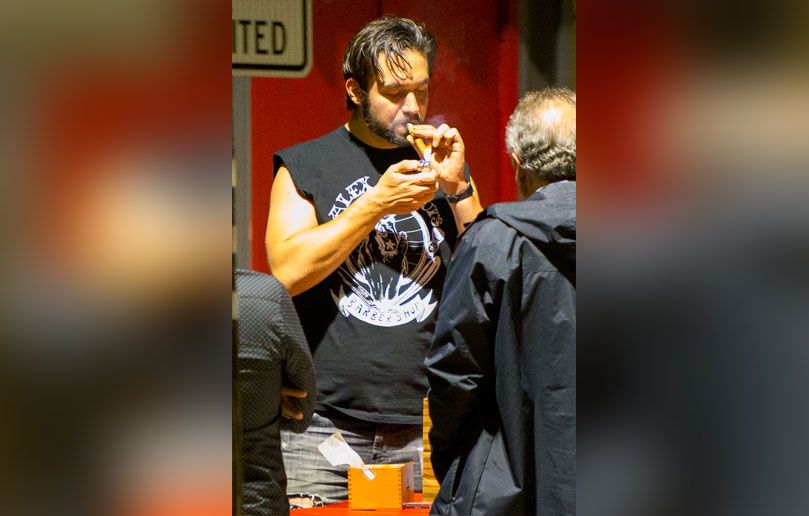 The tech mogul was pictured looking party-ready while walking around town with his pals and smoking a massive cigar.

He looked more street-casual than ever in ripped jeans and a black band shirt. 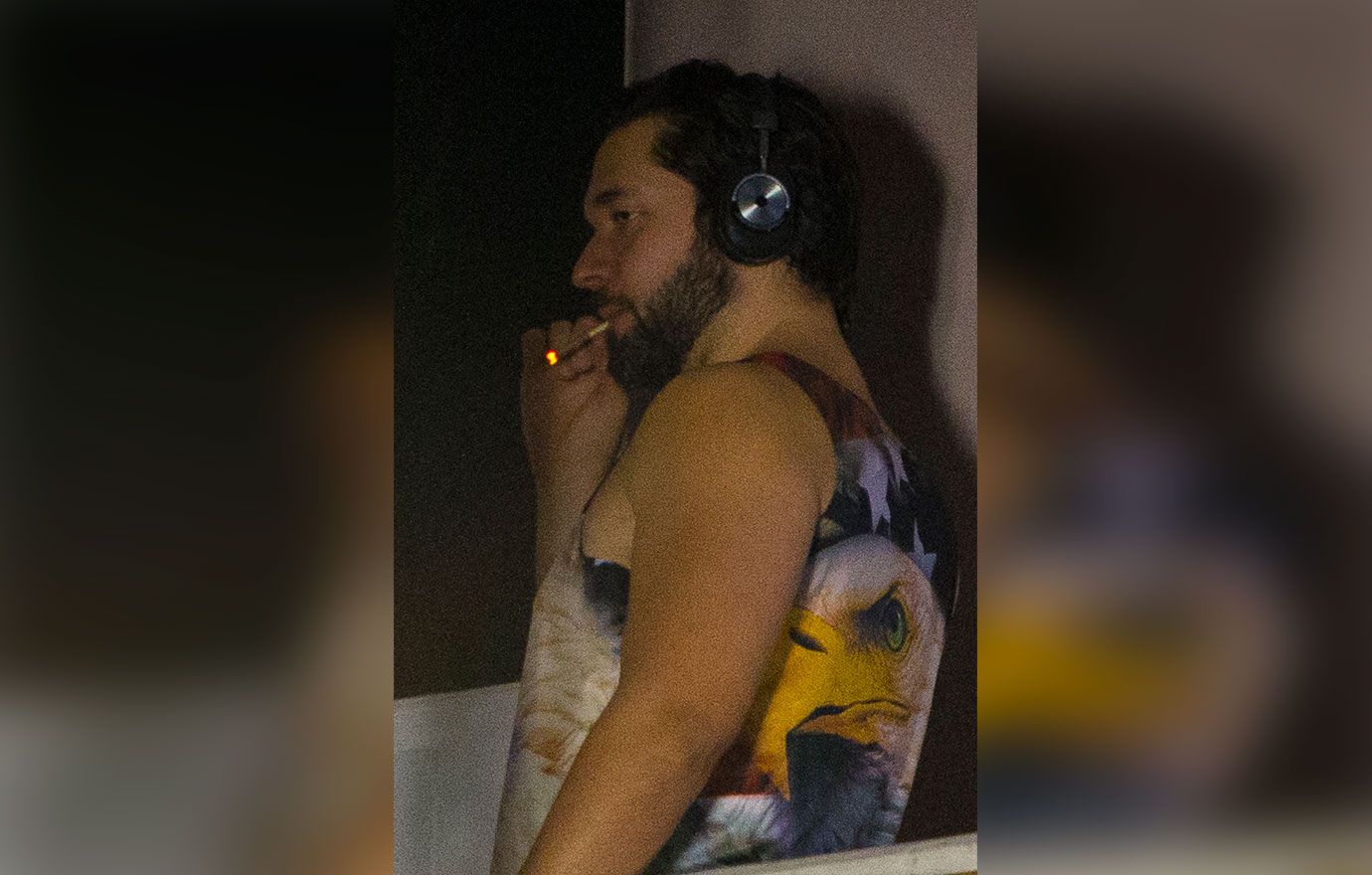 His hair looked messy and his eyes dazed as he stood outside a bar smoking with pals. 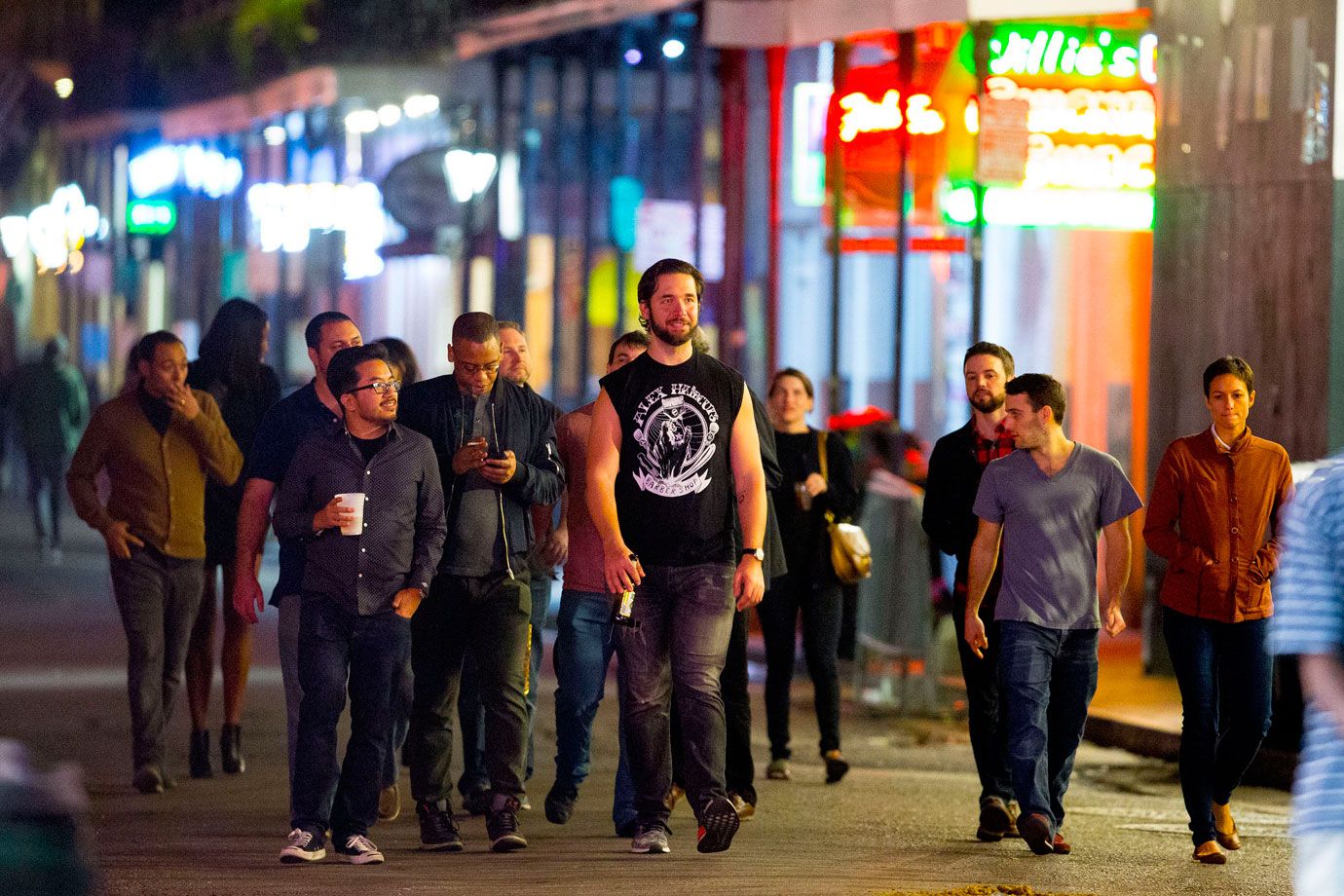 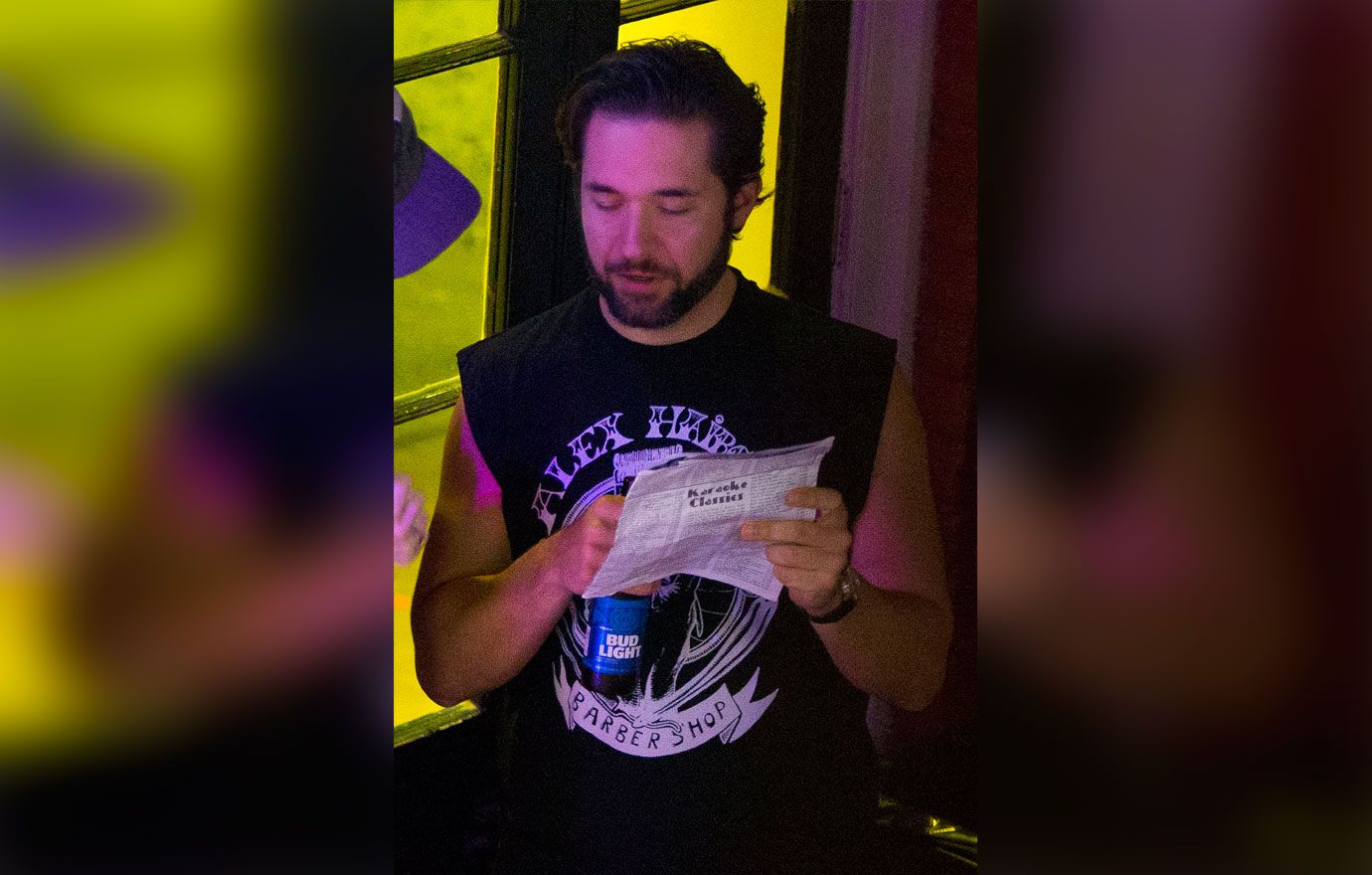 He later took the cigar inside the hotspot and continued the fun! What does baby-mama Serena think about this? 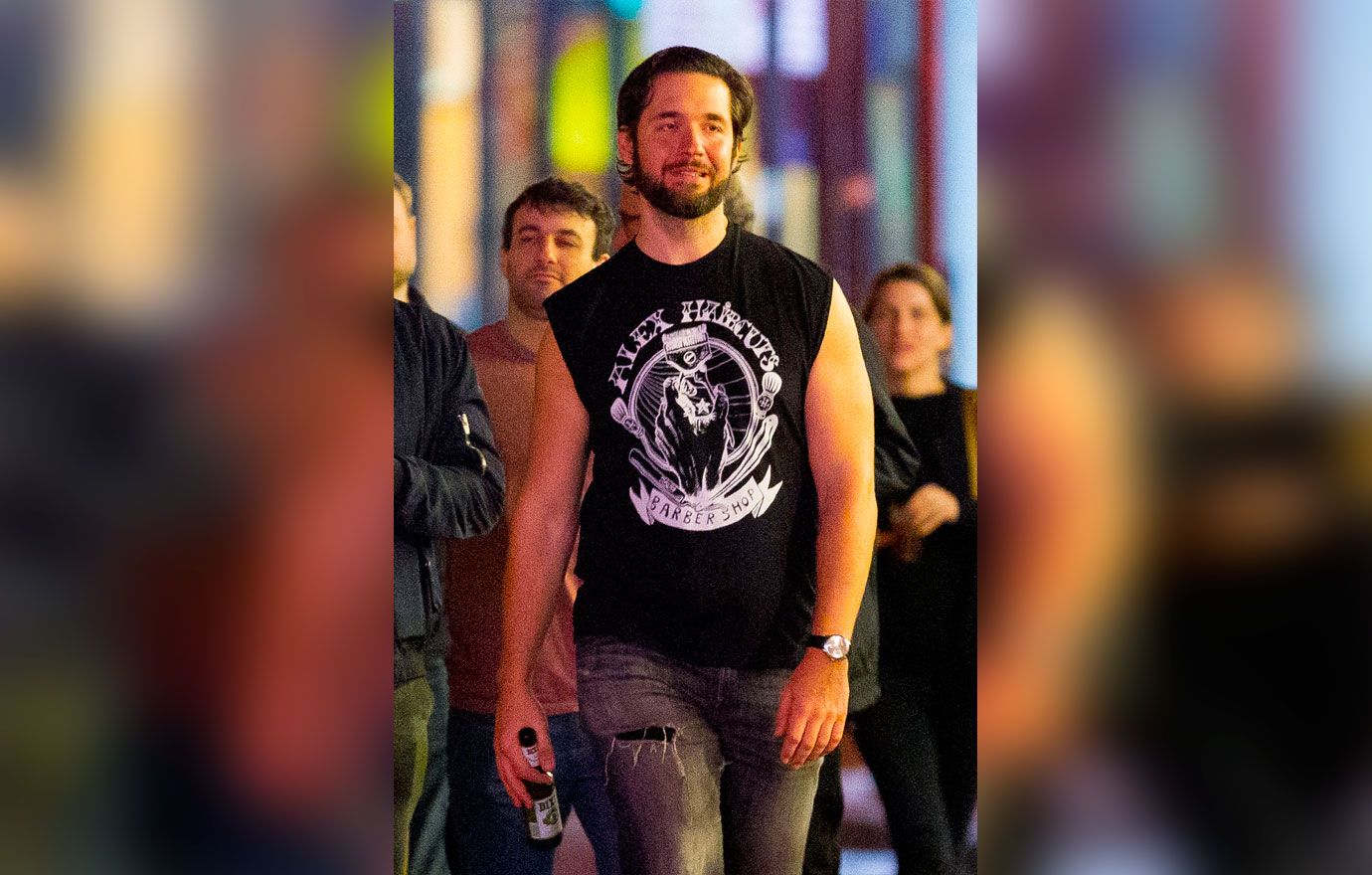 The new mom was pictured looking like an angel in her shimmery white wedding dress as she greeted her celebrity pals and close family members. 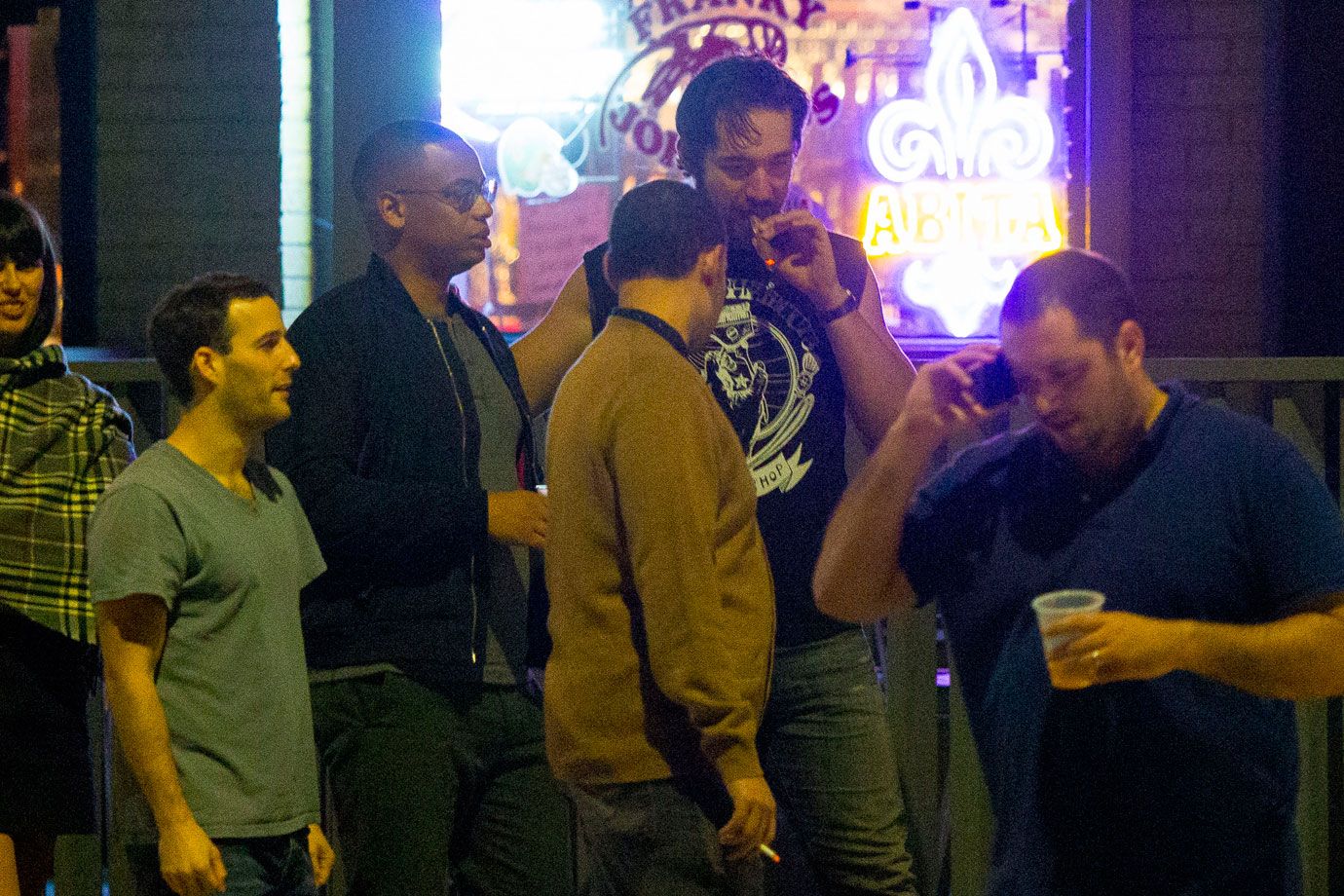 Almost one year after Serena Williams and Reddit co-founder Alexis Ohanian announced their engagement (via Reddit, naturally), the couple has tied the knot. Unlike their engagement, which took place in Italy, the nuptials took place stateside — in New Orleans, specifically. 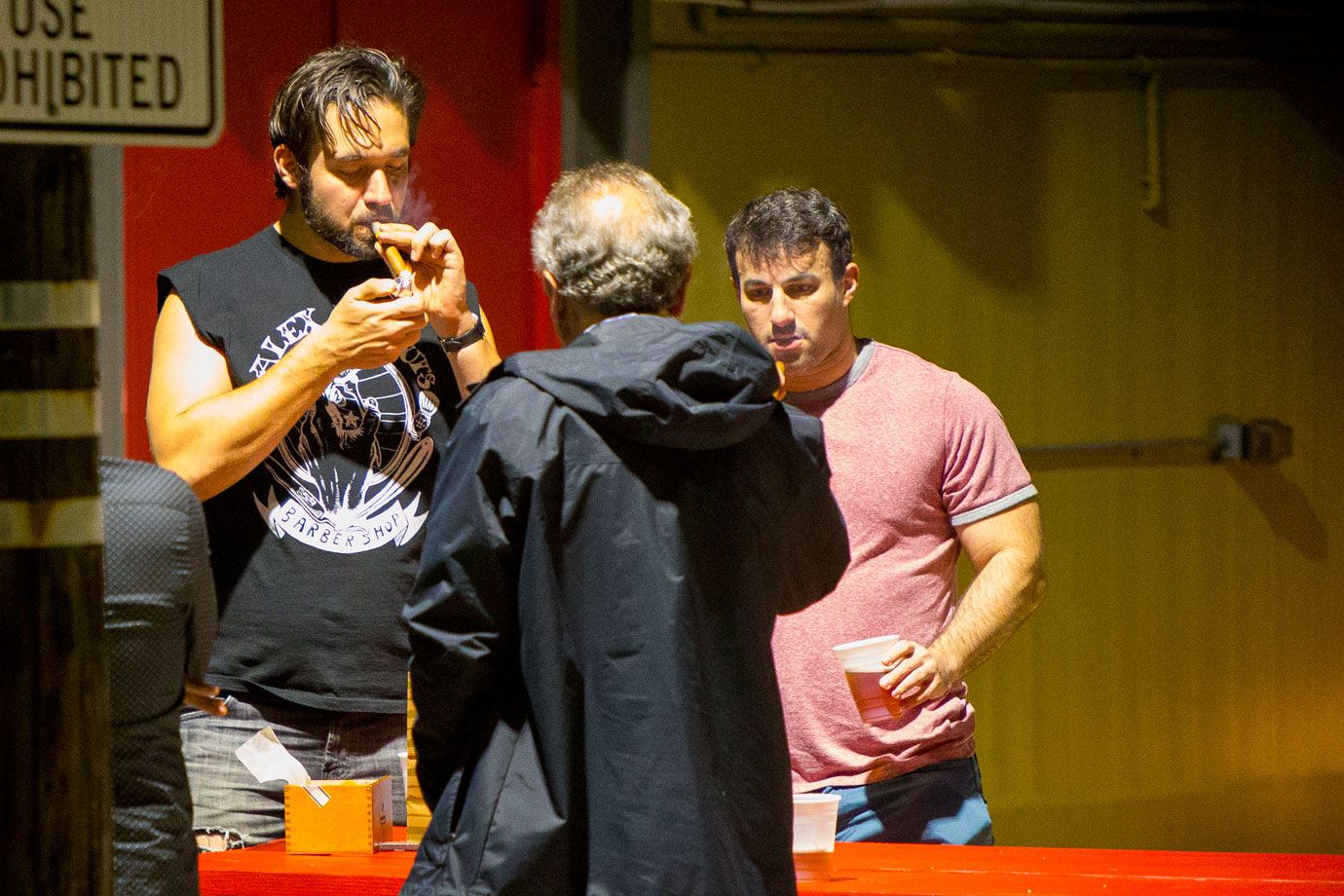 Serena Williams has taken to social media to reveal that her fiancé is spoiling their daughter, Alexis Olympia.