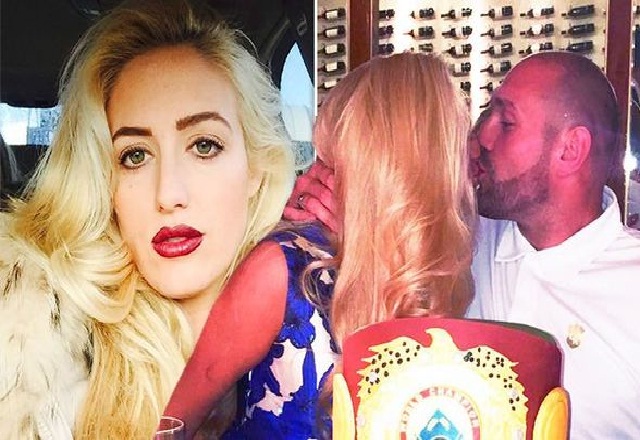 A mother-of-one has claimed she had an affair with controversial boxing champion Tyson Fury – and told how he was a ‘shy’ lover who had flowery bed sheets.

Baillie Mansell said she had a two-month affair with the 27-year-old star after they met at a bar in Sale, Greater Manchester in September last year.

The fling happened when Fury, crowned heavyweight champion after victory over Wladimir Klitschko two weeks ago, was briefly separated from wife Paris, according to Miss Mansell, 25. 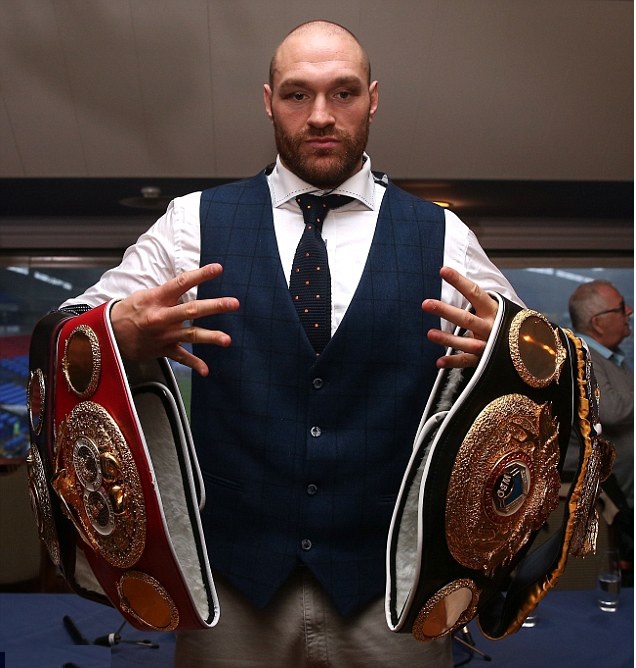 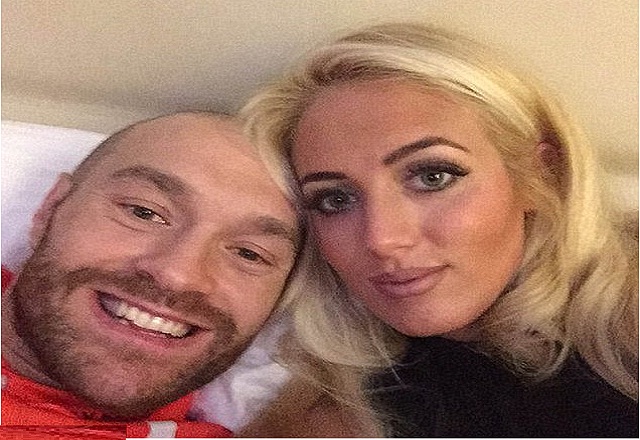 Fury is pictured with his wife Pais

She told the Sun on Sunday that they slept together for the first time after five weeks of dating – but the affair ended when the 6ft 9ins boxer returned to his wife and children.

Miss Mansell said: ‘He’s a better fighter than a lover. He was very loving and nothing like you would expect.’

He was ‘quite shy’ she said, and had ‘really flowery bedding with poppies on it’. And despite his hard man image, Miss Mansell said he was ‘always lovely with me’.

Fury eventually reconciled with his wife and Miss Mansell said he sent a text telling her to stop contacting him.

She claimed Mrs Fury also sent her a text which said ‘Sorry to bother you. My name is Paris and I wanted a girl to girl talk.’ 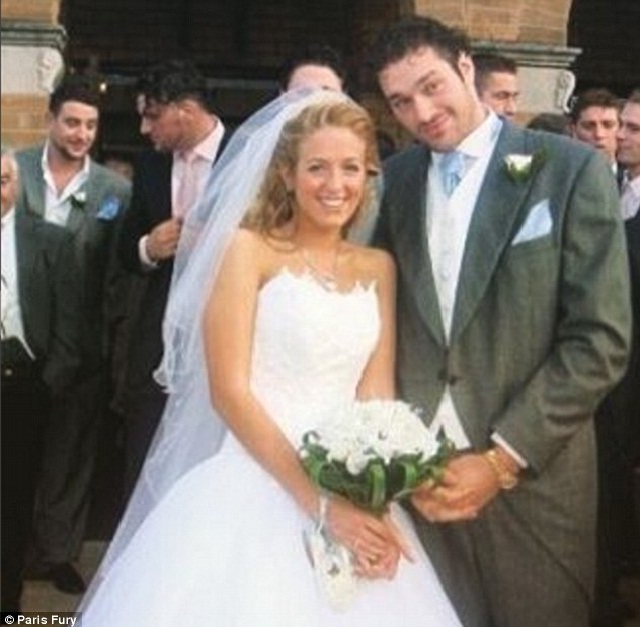 Tyson fury and his wife 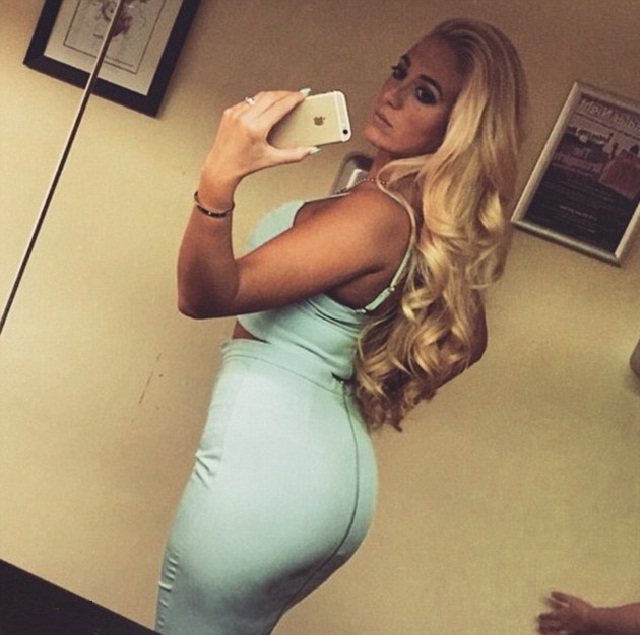 They then had a phone call lasting nearly an hour, Miss Mansell claimed, in which Paris said she and her husband had been going through a ‘rough patch’ and apologised that she had been ‘caught up in the middle’.

When the Sun on Sunday approached Fury about Miss Mansell, he reportedly told the newspaper: ‘I have no idea what you are on about sir, and I couldn’t give a f*** what you print you p****.’

Fury’s lawyers reportedly said it was a private matter. MailOnline has requested a comment from his representatives this morning.

The boxer, nicknamed the ‘Gypsy King’ sparked controversy after an interview with Jeremy Vine on BBC Radio 2 in which he said: ‘Homosexuality, abortion and paedophilia – them three things need to be accomplished before the world finishes. That’s what the Bible tells me.’ 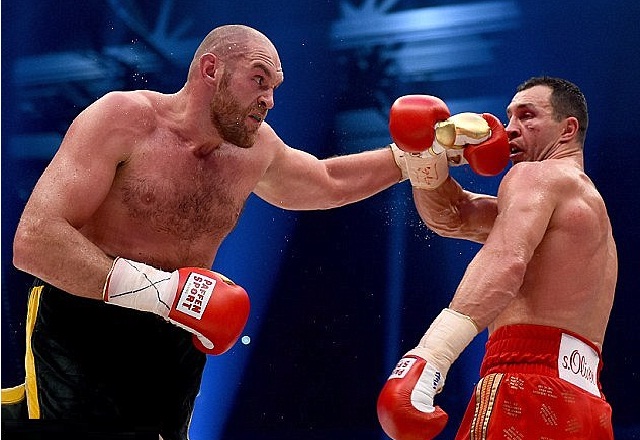 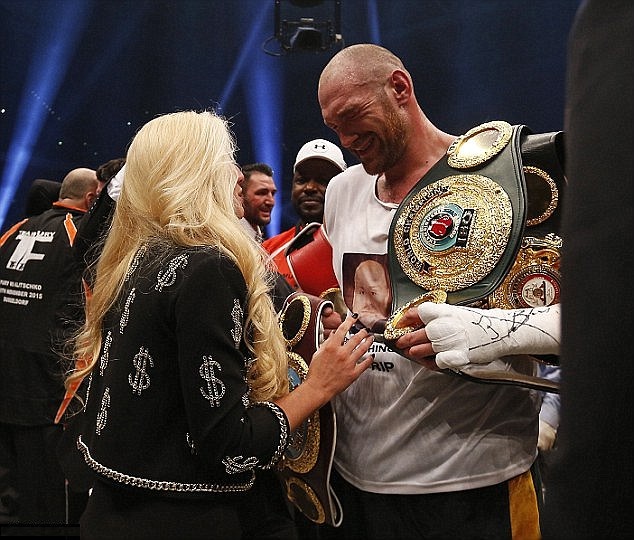 But when later asked on Sky Sports News if he was a homophobe he said: ‘No, definitely not. I wouldn’t be a very good Christian if I hated anybody, would I? If Jesus loves the world, I love the world.’

last week, his wife hit back at her husband’s critics after a campaign was launched to get him kicked off the BBC Sports Personality of the Year shortlist over his comments.

Paris Fury insists her husband has a big heart and is actually a softie who cries at sad films – and is not as ‘terrible’ as some of his outbursts lead people to believe.

He was branded a ‘homophobic idiot’ by former BBC Radio 4 newsreader and wife of Clare Balding Alice Arnold who said his words could lead to ‘young people suffering bullying and mental illness, and in some cases being driven to suicide’.

But Paris said he puts the Disney Channel on all day long and knows the words to every song.

She told the Sunday Mirror: ‘He may be stone-faced, but he’s definitely not stone-hearted. He’ll watch a movie and cry. We watched Marley and Me and I was fine, but I looked at him and he was crying his eyes out.’

She was ringside when her husband shocked the world and handed Wladimir Klitschko his first defeat in almost 10 years, winning five heavyweight titles in the process.